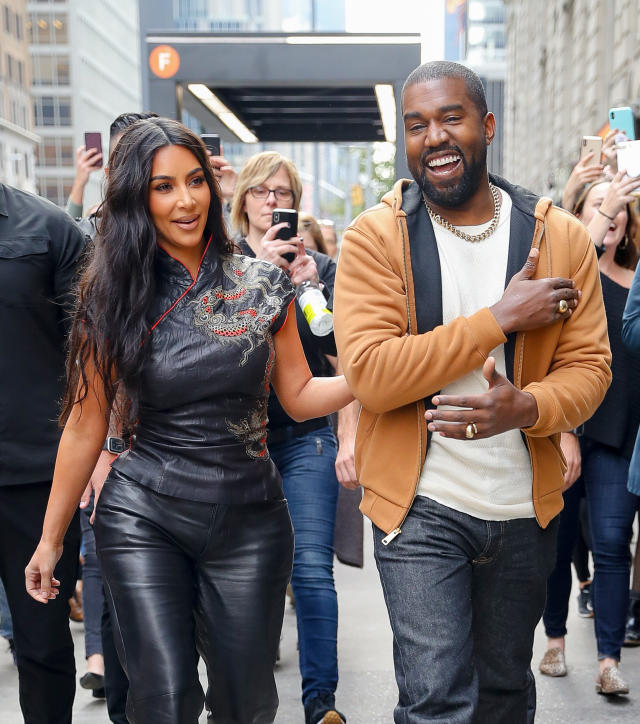 Kim Kardashian and Kanye West, who goes by Ye now, have been separated since February 19 in 2021. On November 29 of 2022, they arrived at a mutual agreement of settlements in their divorce. Both Kim and Ye discussed an agreement on joint custody for North, Chicago, Saint, and Psalm; their four kids. It was finally finalized in March when Kim Kardashian requested that they both be legally single due to drama centering Ye. 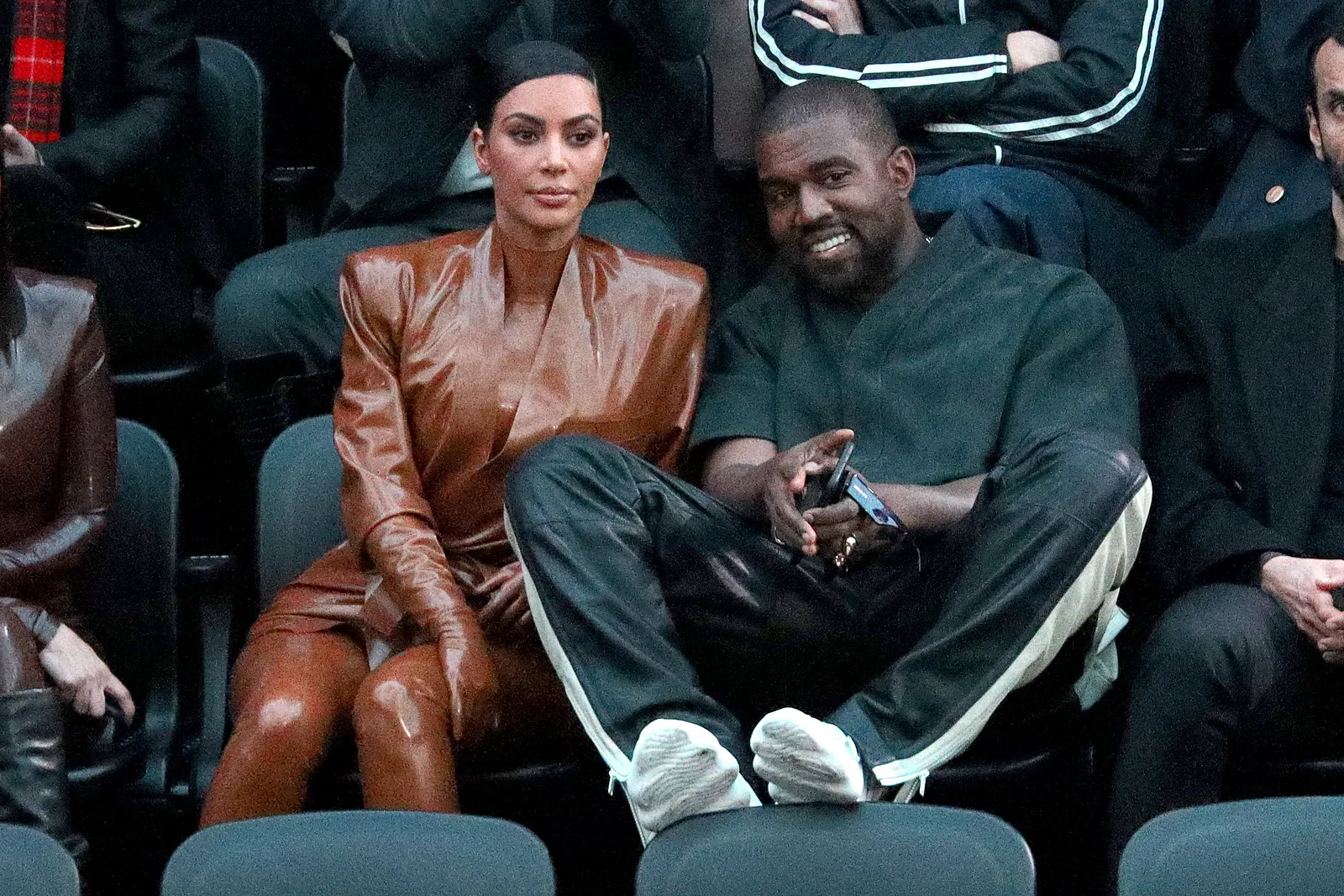 On Tuesday, the trial was held, and the agreement settled on Ye having to give $200,000 of child support payments monthly. In order to prioritize care for their four children, they have concurred that joint custody is the best option for both. Los Angeles' superior court documents indicate both parents will have joint custody of their children and will both be responsible for their care. During the trial, they discussed how they each will pay their own debts. In December of 2021, Ye purchased a home next door to his ex-wife that costs around $4.5 million to stay close to his children and be able to see them.

Kardashian mentioned how she is picking herself and doing what makes her happy, “I’ve chosen myself... I think it’s okay to choose you.”  On the other hand, in October, Ye has been involved in multiple controversies and has sustained damage to his image on social media resulting in multiple brands dropping his sponsorship. During the month of October, Mr. West was seen wearing clothing with the slogan stating, “White Lives Matter” sparking major backlash and heated discussion about white supremacy and its presence being amplified by Ye in the fashion industry. Mr. West is no longer represented in the fashion industry. During the drama on social media, he apologized to his ex-wife about the drama he is causing that affected her on “Good Morning America.”

Kim Kardashian is relieved in finalizing the divorce between her and Ye. After two years of public separation on social media, it was time for them to go their own ways. The terms of their agreements have been finally settled and now we will see if Ye will keep his word on the agreement that was finalized on Tuesday.