Let's Reminisce About The Old Days With 14 Cartoons 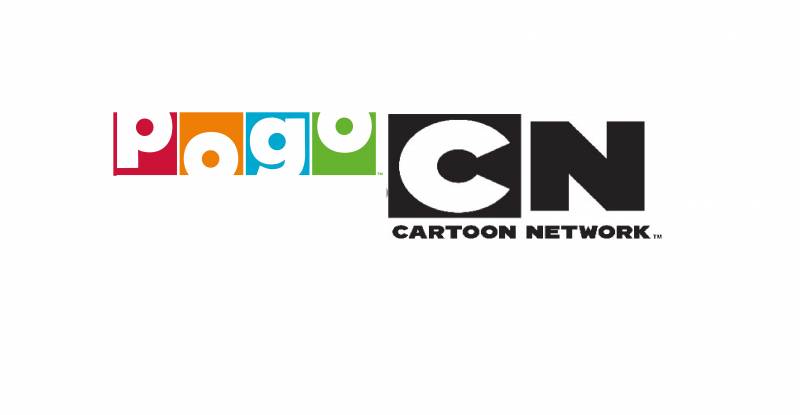 If you are a millennial or even if you are an early-genZ-ian, you must have gone through the phase of keeping eyes on Cartoon Network and Pogo.Some of the cartoons that made our childhood awesome before Doremon and Shinchan became famous. To hit you with some nostalgia, here are some cartoons that were, are, and will always be loved. 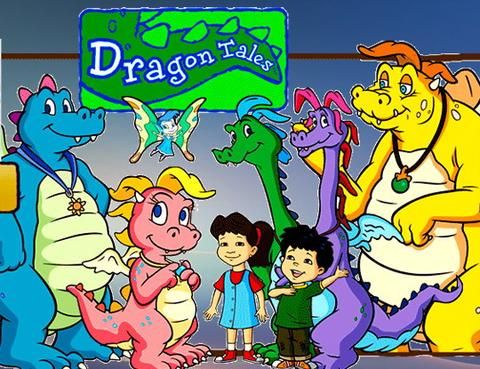 "I wish, I wish, with all my heart to fly with dragons in a land apart."

This intro still gives us a dopamine hit, where Emma and Max, the two siblings, discover a dragon land filled with magic and dragons, namely Ord, Cassie, Zak, and Wheezie and the wise, sagelike Quetzal. Each episode shows challenges faced by two kids and the dragons together. 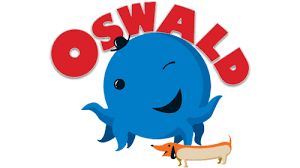 The safety-conscious, cheerful blue octopus namedOswald lives in an apartment complex with its dog, Weenie. He loves to sing, play Piano, and always helps others including, his neighbors. Other lively characters Henry the penguin, Madame Butterfly, who runs a restaurant, and her daughter Catrina, the caterpillar - these are all Oswald's neighbors. 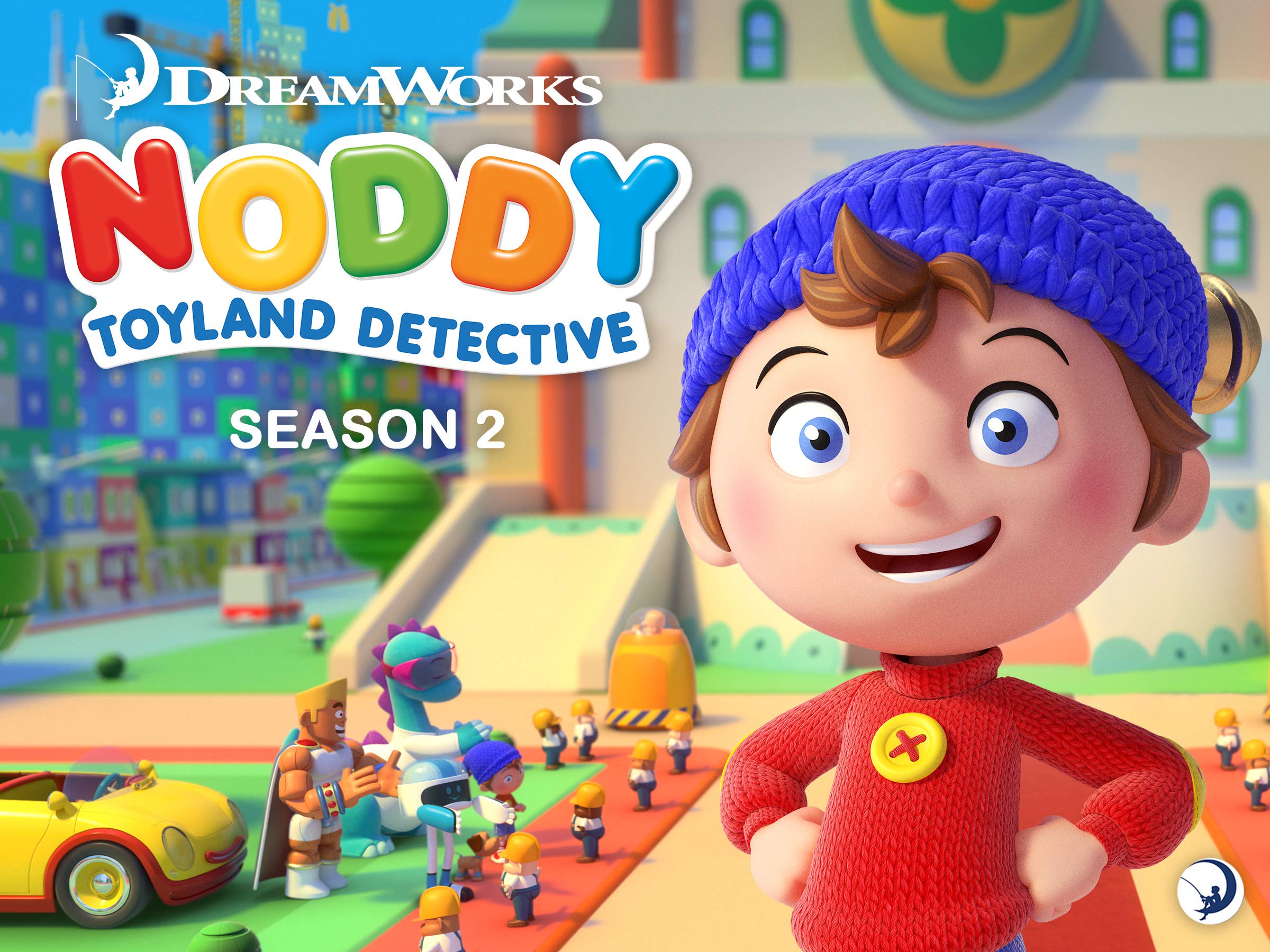 With the opening theme "Make way for Noddy", thiscartoon has stolen thousands of hearts of its viewers. It portrays a toy town where Noddy and hisfriends reside. Big Ears, Martha Monkey, Tessie Bear, etc - these characters are delineated with bright colors. Various adventures of Noddy are significant here. Though later, Noddy is labelled a homosexual misogynist and racist and cast into political exile. 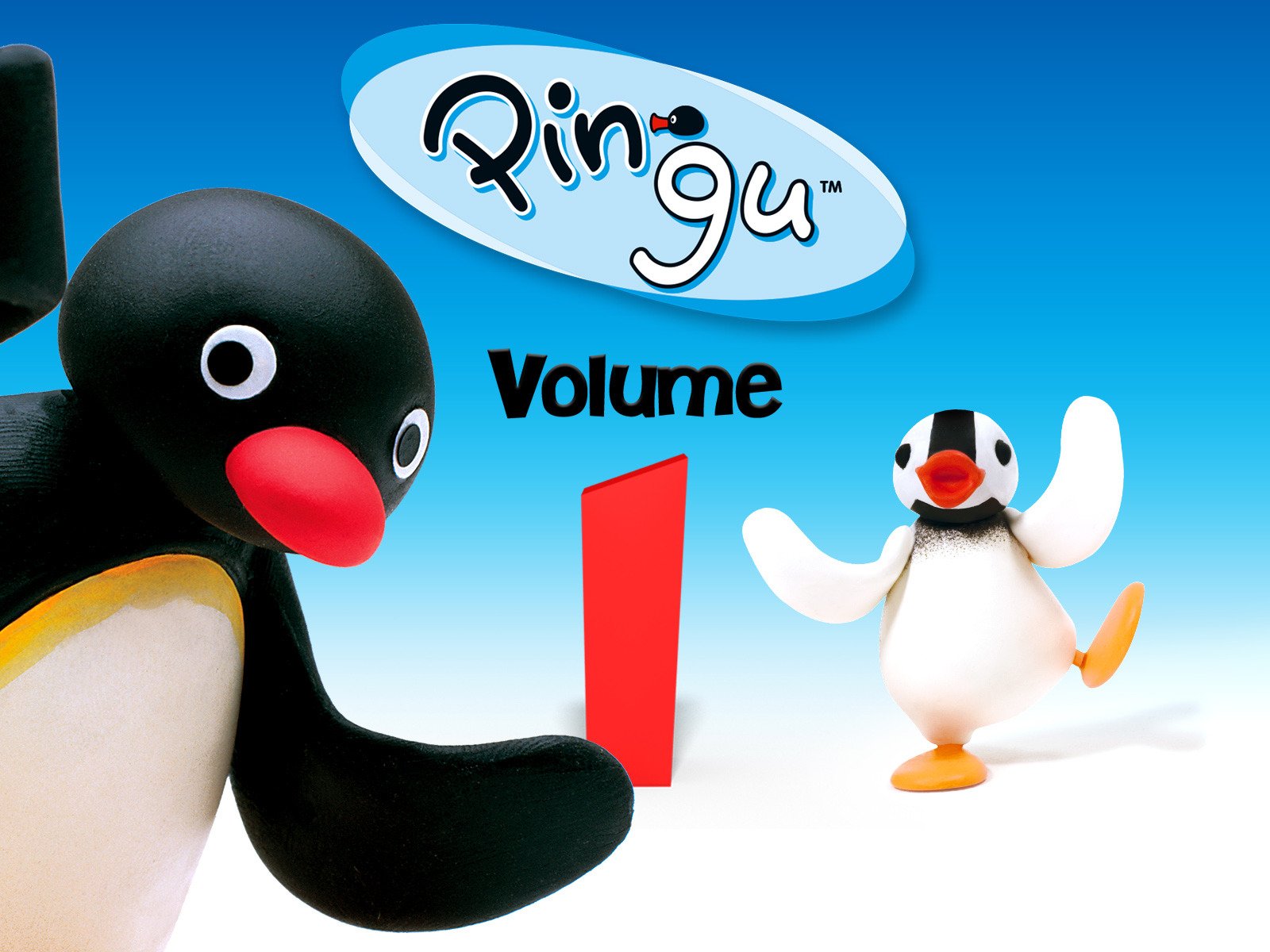 A young, naughty, joyful Penguin named Pingu resides with his family in an igloo on a polar ice cap in Antarctica. Pingu is adventurous, and his sister Pinga and his friend Robby, the seal, accompany him on his adventures. 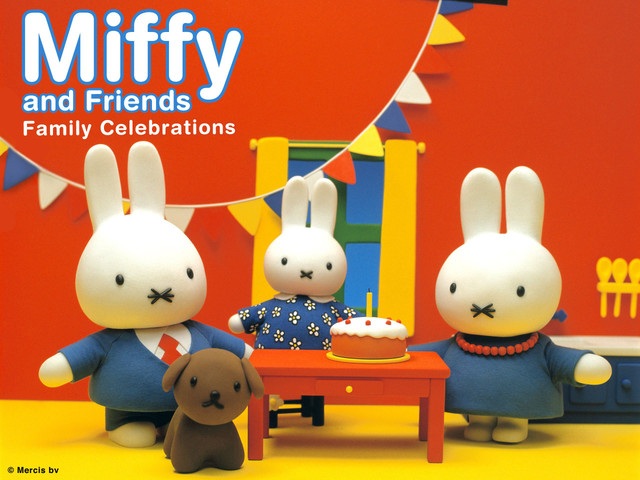 Miffy and friends is a children's television seriesbased on the Miffy Book series by Dutch artist Dick Bruna. This stop motion animated film focuses on the life of nonspeaking Miffy and how she lives her life with her family and her dog, Snuffy.This film signifies the didactic purposes of life. Teletubbies is a children's television series withTinky-Winky, Dipsy, Laa Laa, and Po, who have televisions on their stomachs, play around, laugh,and dance and sing. These characters live in a place called, Teletubbyland filled with scenic beauty, where a baby-faced sun often interacts with them. Based on Mick Inkpen's Kipper the Dog picture bookseries, Kipper is a children's television motion picture. This animation describes Kipper's daily life. Curious Kipper explores the attic, goes fishing with his tiger friend, finds a magical umbrella, trips to the seaside, and so on. This film has won a BAFTA award for the best children's anime. 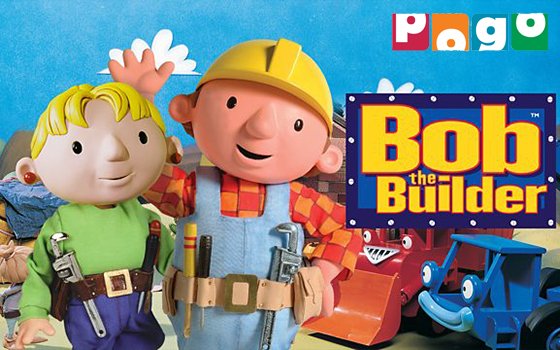 Singing the theme song "Can we fix it ?" Bob, the builder with his friends Muck, the dump truck, and Dizzy, the cement mixer, solves problems and gets things done with a positive attitude. His business partner Wendy accompanies him in his work.

Shaun the sheep every day gets into trouble with hisfriends, turning peace in the valley into mayhem in the meadow. The farmer's sheepdog poor, Bitzer, always tries to keep Shaun and his friends out of trouble and tries to hide what is going on behind the farmer's back. 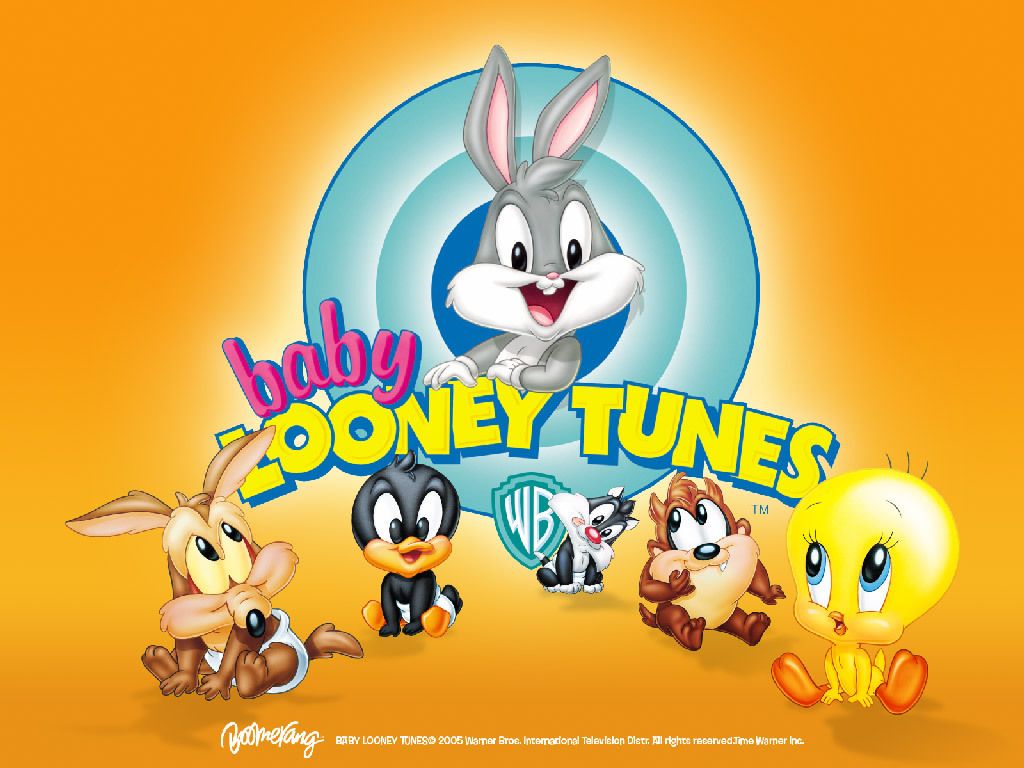 This is a children's television series where we can meet with the toddler versions of Bugs Bunny, Daffy Duck, Sylvester, Lola, Tweety, and Taz, who live together with Granny. This film portrays the life of pre-school kids living in a big mansion under the supervision of Granny, from whom they learn new things every day. 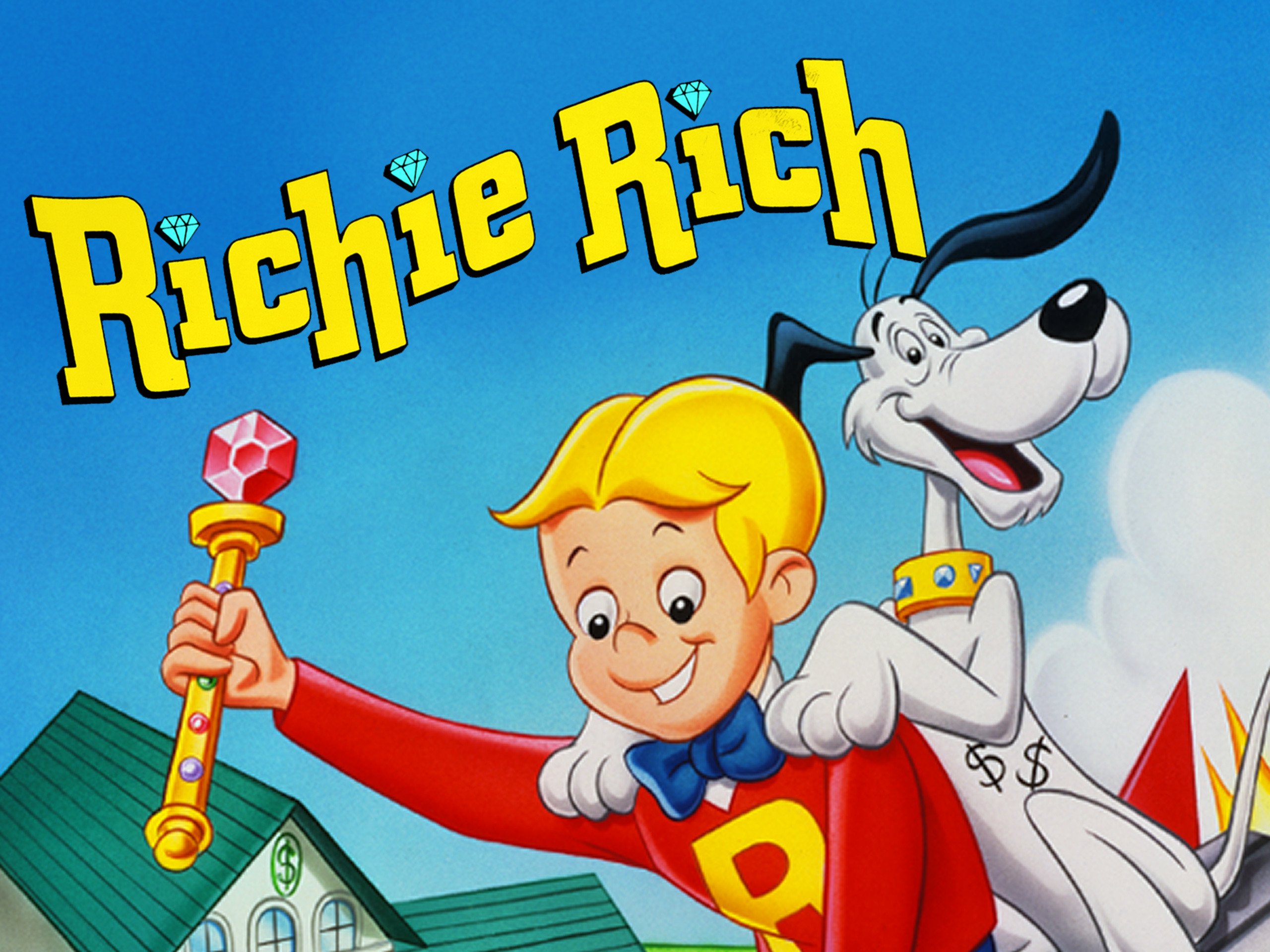 Richie Rich is based upon the Harvey Comics characterof the same name. The protagonist Richie Rich lives a life of outrageous wealth with his family in a big mansion. He is the richest boy globally, and with his friends, he helps people get out of danger and uses his money wisely.

There are five main characters - Scooby-Doo, Norville" Shaggy" Rogers, Fred Jones, Velma Dinkley, and Daphne Blake - together known as "Mysteryincorporated". They are seen as mystery solvers. 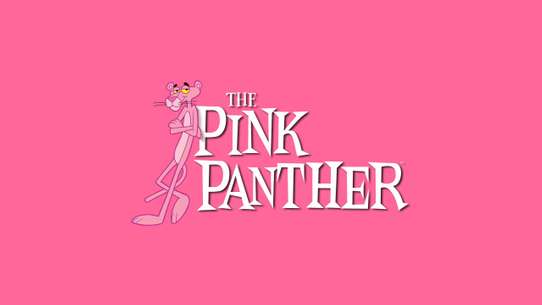 This show portrays how a pink furred panther has an ample amount of hilarious misadventures. And outwitting those who annoy him with tricks. Its iconic theme music still rings in our ears. 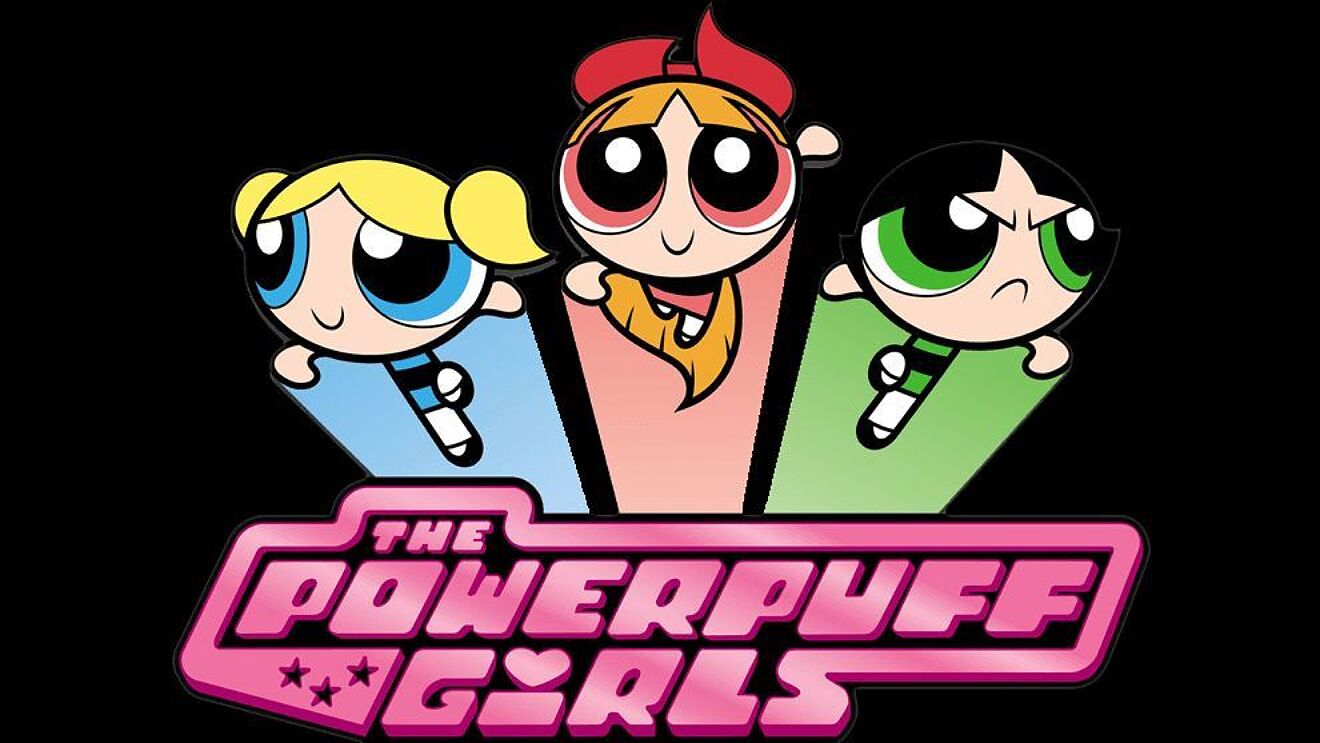 Blossom, Bubbles, and Buttercup - the three Powerpuffgirls are always ready to save their town "Townsville" from the evildoers. With their unique powers, they protect their city. We wait for hours to listen to the last line of each episode -"Aur ek baar phir, bala tali powerpuff girls ki badaulat " (And yet again, thanks to the PowerpuffGirls).

This is so good, seriously! And it's making me long for the good old days.

11 months, 1 week ago by aanchalvalecha

A very good article! All my memories are back