Lisa Marie Presley, the only daughter of Elvis Presley, is dead 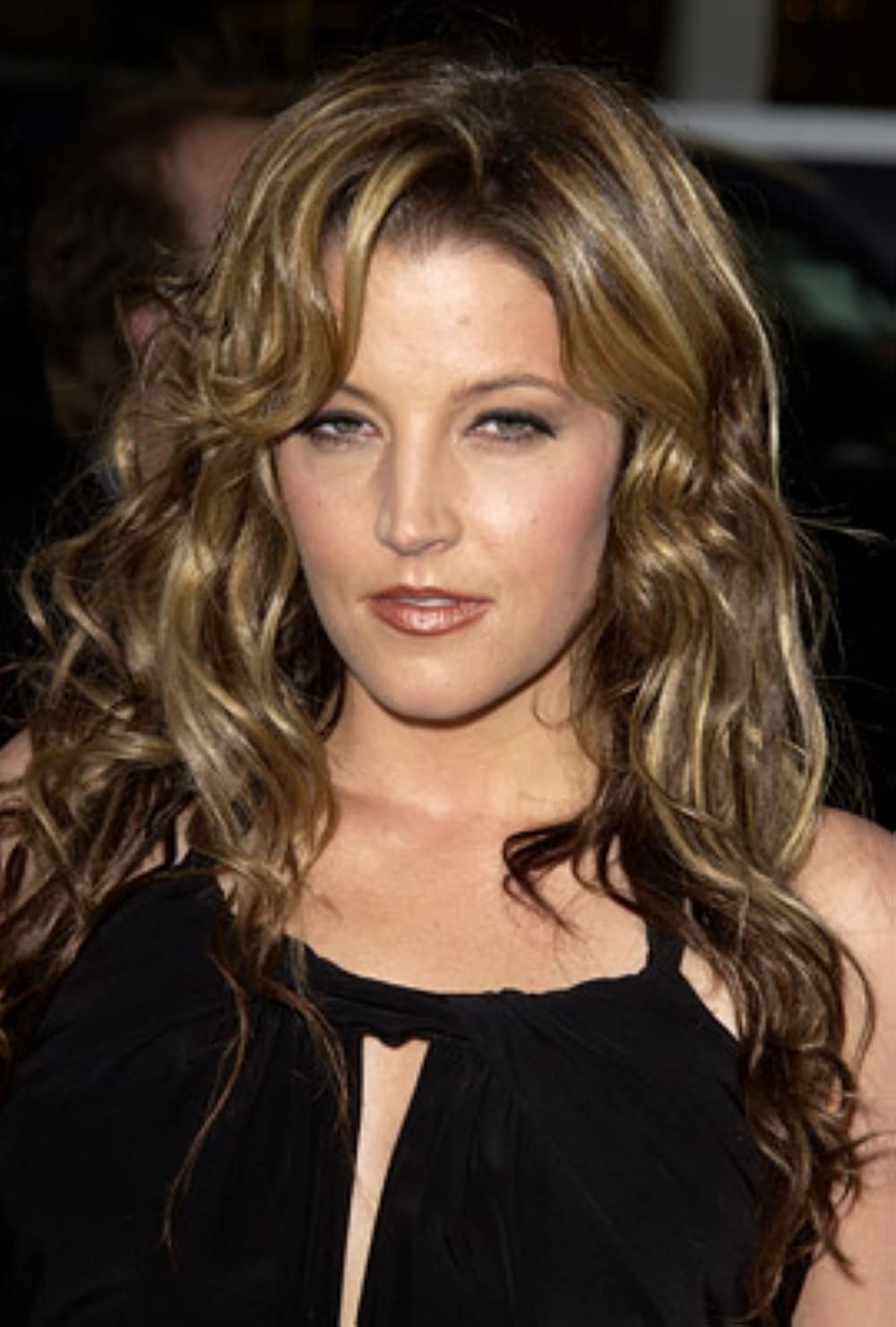 The singer Lisa Marie Presley died on January 12, 2023, at the age of 54, according to the American media citing her family.

"It is with a heavy heart that I must share the devastating news: my dear daughter Lisa Marie has left us," confirmed her mother, Priscilla Presley, in a statement sent to the People website. Lisa Marie Presley was rushed to the hospital on January 12, in the morning, according to a message posted earlier by her mother on social media.

Who was Lisa Marie Presley?

The only child of the famous Elvis Presley and the actress Priscilla Beaulieu Presley, Lisa Marie Presley was born on February 1, 1968, in Memphis, Tennessee. At the age of four, she moved with her mother to Los Angeles, after her parents divorced in 1973, recalls the publication "People".

After the death of Elvis Presley, on August 16, 1977, Lisa Marie Presley, who was 9 years old, became the heir to her father's fortune along with her grandfather, Vernon Presley, and grandmother, Minnie Mae Hood Presley. Following the death of her paternal grandparents, in 1979 and 1980, Lisa Marie Presley became the sole heir, with the right of administration, until the age of 18, returning to her mother.

She adored her father, who took her to concerts. But her childhood was marked by the tragic destiny of the king of rock’s roll. "I remember him as a father, but he was a very interesting father," the artist told the show "Good Morning America" in 2009. Going through a depression in adolescence, she began to consume prohibited substances, but at the age of 18, she managed to give up and dedicate herself to music.

Lisa Marie Presley was a member of the Church of Scientology (from which she officially withdrew in 2016), where she met her first husband, Danny Keough, whom she married in 1988. The couple had two children: Riley, born in 1989, and Benjamin, born in 1992, but who died in 2020. Lisa Marie and Danny Keough divorced in 1994.

On May 26, 1994, she married Michael Jackson. The marriage of these two was constantly in the media's attention, until the divorce in January 1996. In 1995, she appeared in the music video for the song "You Are Not Alone", alongside Michael Jackson.

After the divorce, Lisa Marie signed a contract with a record company and got involved in projects related to her father's residence at Graceland. At the commemoration of the 20th anniversary of Elvis' death, in 1997, Lisa Marie appeared in a "duet" with the great singer - a mix of the song "Don't Cry, Daddy".

She married actor Nicholas Cage in 2002, but the relationship broke up after a few months. In 2006, the singer's fourth marriage followed, with producer Michael Lockwood, with whom she has two twins - Harper and Finley - and from whom she separated in 2016.

In 2003, she released the album "To Whom It May Concern", one of the best discographic appearances of the year. Two months after its release, it went on a promotional tour in the UK. Two years later she released "Now What", an album that entered the Billboard 200, and the singles "Idiot" and "Shine" became hits.

She had several collaborations with famous artists, among them Pat Benatar, Kylie Minogue, and Richard Hawley.

In 2004, Lisa Marie Presley sold 85 percent of her copyright rights to her father's records and image to CKX, Inc., except for the Graceland property, which she continued to manage with her mother.

In 2007, 30 years after Elvis' death, she recorded a new "duet" for the song "In the Ghetto". The video shows both - father and daughter - together in a digital mix.

Lisa Marie has been involved in numerous humanitarian causes, from anti-poverty programs administered through the Elvis Presley Charitable Foundation to relief efforts after Hurricane Katrina, notes The Hill.

The singer attended on January 10, 2023, with her mother, Priscilla Presley, the 2023 Golden Globes ceremony, during which the actor Austin Butler won the award for the best actor in a dramatic film, thanks to the role played in the movie "Elvis ".

The actor, whose performance was widely appreciated, addressed an emotional message to the two, in his acceptance speech on stage: "Thank you for opening my heart, your memories, your home. Lisa Marie and Priscilla, I love you forever."