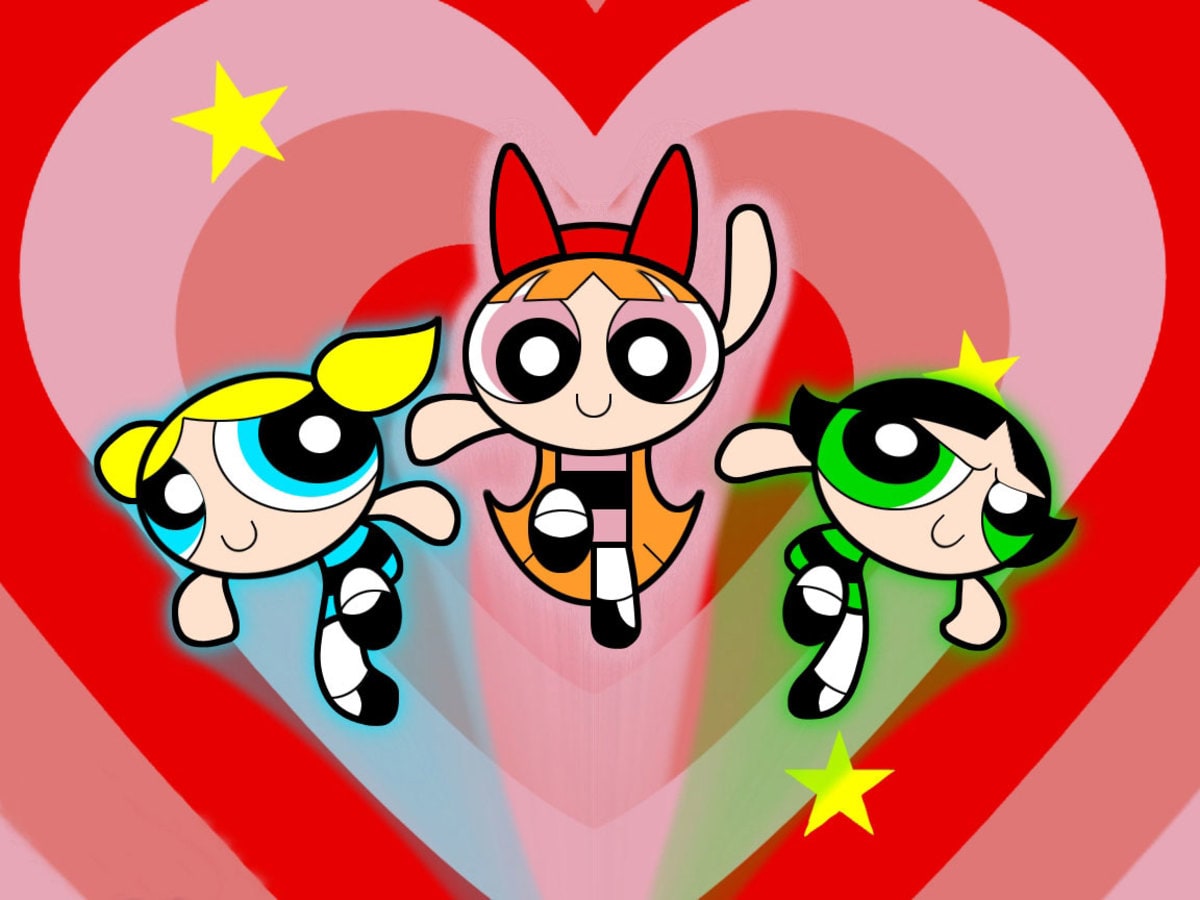 Get ready 2000’s babies! Because the beloved Powerpuff Girls are returning once again, alongside Foster’s Home for Imaginary Friends. As reported by Warner Bros, Hanna Barbera Studios Europe will be the cartoon studio that brings these two gems back into the limelight. Originally labelled Cartoon Network Studios Europe, the cartoon studio was named after and inspired by Hanna Barbera. This is the studio responsible for the Amazing World of Gumball.

Sam Register, the president of Cartoon Network Studios, Warner Bros. Animation, and Hanna-Barbera Studios Europe, said: “The Hanna-Barbera homecoming of Craig was an opportunity we could not pass up. Along with his unparalleled sense of fun and imagination, he’s bringing two of his greatest works back. The Powerpuff Girls and Foster’s Home for Imaginary Friends, and we are so excited for these characters to be a part of the new legacy taking shape at the studio,” stated their website. It was also revealed on the Warner Bros website that the Vice President, Sarah Fell, will be overseeing both projects. Fell was previously a producer on the Amazing World of Gumball.

This is the third time we are seeing a different iteration of the Powerpuff Girls. The first time the dynamic trio of Blossom, Bubbles, and Buttercup burst into the world was in 1998, when the show aired on Cartoon Network until 2005—leaving the show with a total of 6 seasons. We then saw a reboot of the colourful doe-eyed characters in 2016, with an addition to the team, Bliss. The show lasted three years with a total of three seasons.

The CW announced in 2021 that it would debut a live-action version of this vintage show. However, Chloe Bennet, set to play one of the three leads, stepped down just months into development due to scheduling conflicts. Soon after, it was reported that the pilot would undergo a complete redo. The show is reportedly still developing despite how rocky production has been since it was announced.

This newly announced reboot is set to expand on the world of Townsville and its three heroines. Not much else has been revealed about the project.

Foster’s Home for Imaginary Friends originally ran from 2004-2009, also with six seasons. The show mostly followed the antics of Bloo, the imaginary blue friend of an eight-year-old named Mac, who was forced to give him up to the foster home by his family but was still allowed to see his mischievous friend. The previously rated TV-Y7 cartoon will now be targeted toward preschoolers. The show will introduce new imaginary friends. It hasn’t been confirmed whether any of the original characters will make a comeback.

At this time, there is no release date for either project. One thing is for sure, many of those who grew up in the 2000s are sure to tune into Cartoon Network when these shows drop!