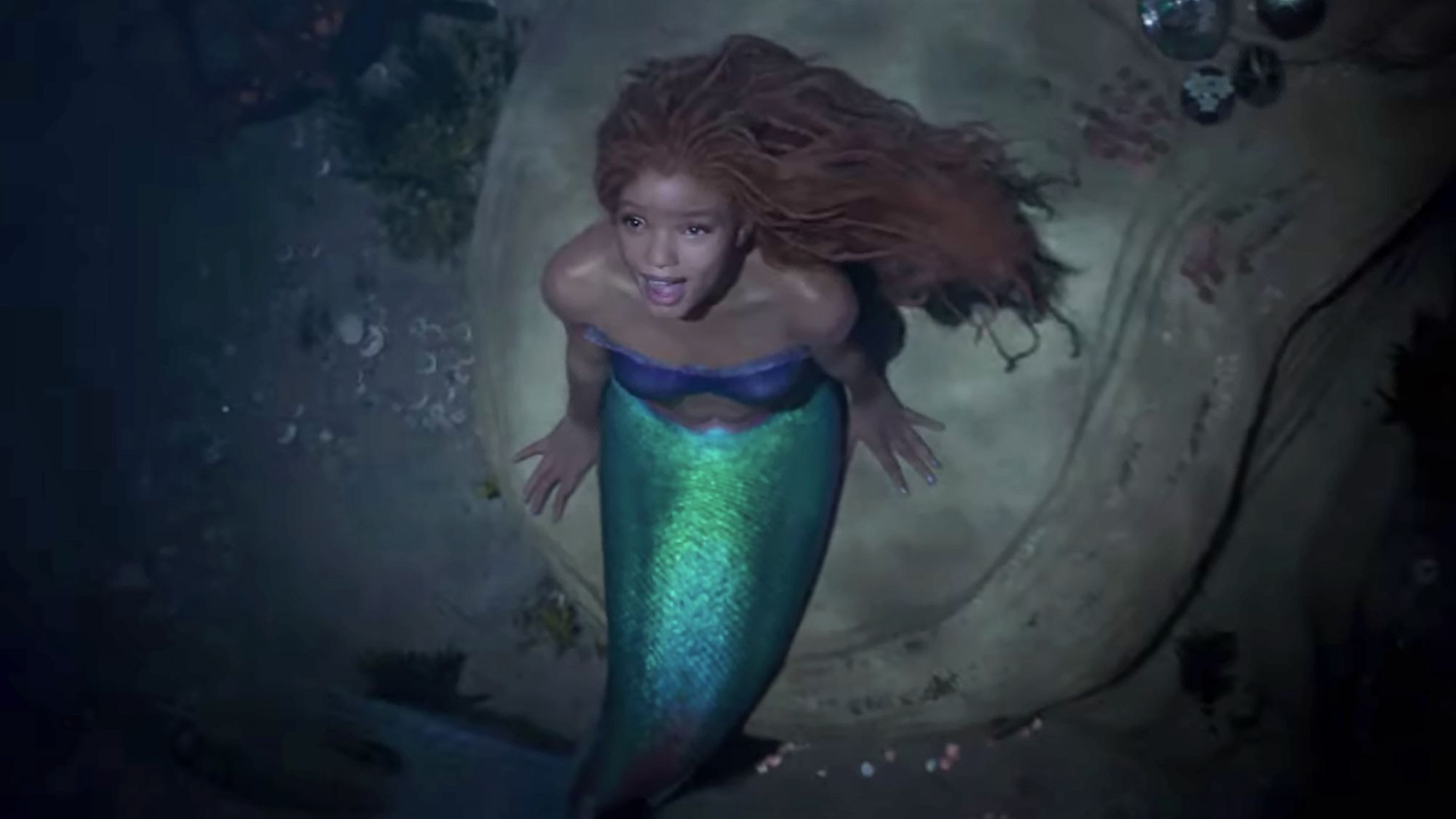 Disney fans haven’t seen the princess of Atlantica since the release of The Little Mermaid: Ariel’s Beginning. But we’re in a new era of the red-headed aquatic sea creature.

This year at D23, a teaser was unveiled for the world to see. The teaser finally gives us a peak at what Halle Bailey looks like in her fluorescent green mermaid tail and allows us to hear what our new Ariel’s voice sounds like as she sings “Part of Your World.”

We’ve been anticipating news on this film since its announcement in 2019. Soon after it was revealed that Bailey was cast as the Disney original princess. Many people online rejoiced and celebrated, as Bailey is known to be an amazing vocalist and singer, thus fitting the role well. Others were not as happy, claiming that the supposed “race swap” was unnecessary. One Twitter user stated, “Ugh..... passing on race swapping for woke checkboxes,” in the comments of the Disney post.

But for the most part, social media has shown an outpour of love and appreciation for our new princess. Those in attendance at the D23 event were also audibly and visually excited to see Bailey as she made an appearance shortly after the teaser was revealed. Bailey left in awe of the positive response.

Like many other films, the pandemic delayed the production of the movie, as it was filmed in Italy.

It has been stated that songs from the original animated film, such as “Part of Your World,” are in the movie, and apparently, we are receiving four original songs. From the minds of Alan Menken and Hamilton’s Lin-Manuel Miranda.

Also on the cast is Jonah Hauer-King as Eric, Melissa McCarthy as Ursula, Jacob Tremblay as the Flounder, and Javier Bardeen as King Triton. The film is coming to theaters on May 26, 2023.