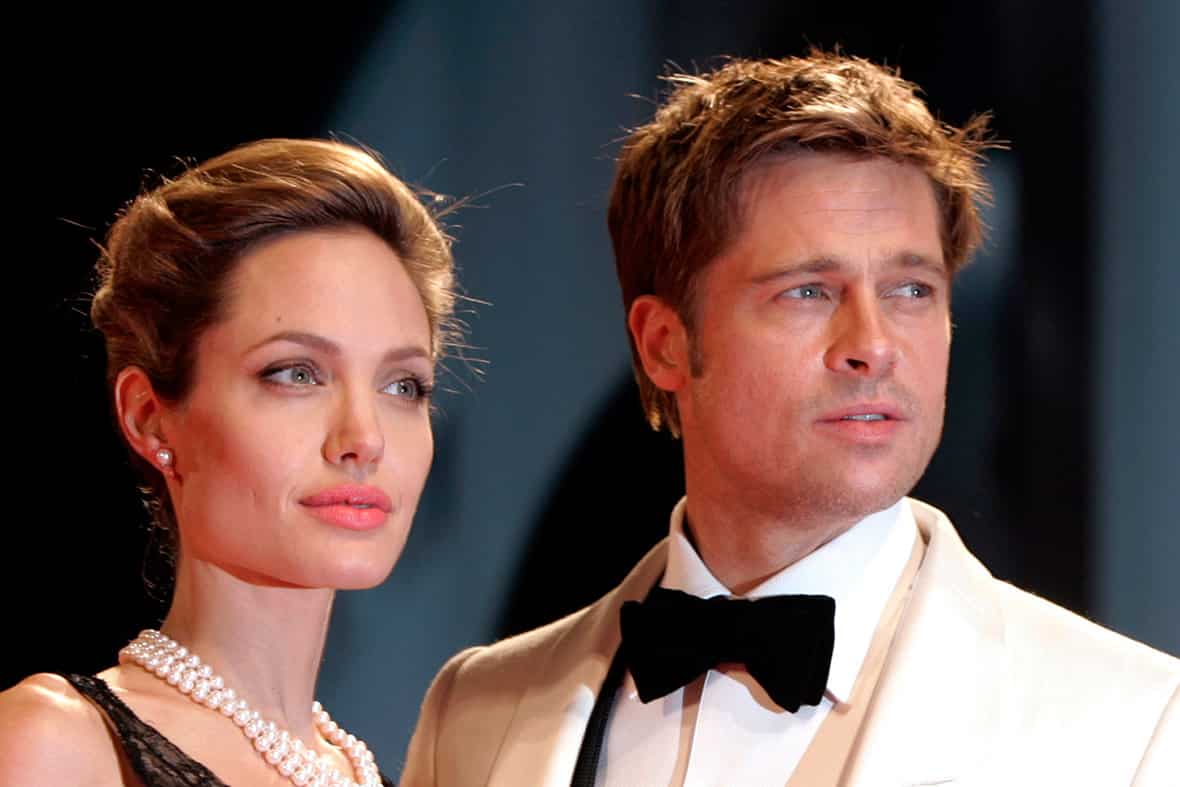 After a three-week trial, Johnny Depp won his defamation case against his ex-wife, Amber Heard. Some argue that this has created a new opportunity for men to demonstrate their innocence, while others believe it is a setback for women in their fight against violence. In the wake of the verdict, it was announced that Brad Pitt is suing Angelina Jolie for selling her share of their French vineyard. This comes as a surprise to the Hollywood community.

This lawsuit comes shortly after the Deep vs. Heard trial. According to The Kit's opinion piece, these are irregularities on celebrities, but now it has become a pattern showing a new male redemption arc where they can prove their innocence and regain the favor of the people. But what exactly is the subject of this lawsuit?

Brad Pitt and Angelina Jolie are two extremely high-profile figures in Hollywood, and they were once considered the "IT" couple. They first met in 2004 on the set of the spy thriller, Mr. & Miss Smith. Pitt was still married to Jennifer Aniston, whom, at the time, he had been with for five years. In an interview with The New York Times, they both admitted to falling in love on set. This created a controversy regarding the start of their love story.

Shortly after Pitt and Aniston made public their divorce, it was announced that the details of Pitt and Jolie’s relationship would be featured in W Magazine. They were expecting their first child in January 2006 and were in the process of officially adopting two of their children. They did not marry until 2014, with six children as part of their family.

Despite the outward appearance of being a strong couple, the relationship’s internal issues became so severe that they announced their divorce in 2016. Jolie, according to Glamour, stated that it was due to irreconcilable differences. In 2019, their divorce was finalized.

In 2008, before they were legally married, Pitt and Jolie purchased shares in Château Miraval, a vineyard in the south of France where they ended up marrying and spending vacations there with their children.

According to Pitt's legal team, both parties agreed that in the event of divorce, neither would sell their share. However, following their extended divorce settlement, Jolie sold her share to a "stranger" named Shefler. Pitt considered this as an attempt to "harm" him and his reputation.

His accusation includes claims that Shefler "purposely" sabotaged the company, effectively ending what he and Jolie had envisioned. It has immobilized the winery's operations and distribution, thereby contributing to the success of its rivals.

According to Pitt's complaint, Brad Pitt is said to have used his own money to help Miraval become a world-renowned rose winery with a $50 million annual profit.

Angelina and her legal team have yet to comment on the lawsuit.