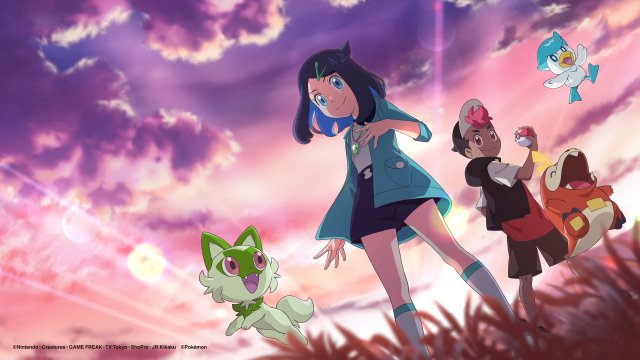 After recently winning the world championship, Ash Ketchum appears to be hanging up his mantle as the main character of the Pokemon anime after twenty-five years.

The anime spans over 1200 episodes and 23 separate movies. It has aired in over 170 countries and 30 different languages, placing itself as a vastly popular series across the globe. It was confirmed to be the 2nd most popular anime globally, behind only Naruto.

Ash Ketchum, a 10-year-old from Pallet Town in Kanto, has been the main character for the entire current run of the series. Along with his partner Pokemon, Pikachu, Ash Ketchum has explored every region found within the Pokemon series until generation 9 (Pokemon Scarlet and Violet). Generation 9 will feature a new protagonist who will take over from Ash in the Paldea region.

To tie up any loose endings within Ash Ketchum’s character narrative arc. The Pokemon anime will give Ash an 11-episode epilogue arc, sending the character off with a sense of dignity. Resolving plot points from his journey that were otherwise forgotten about or dropped in prior arcs. It will also include characters introduced within the anime’s first arc, such as Brock and Misty. 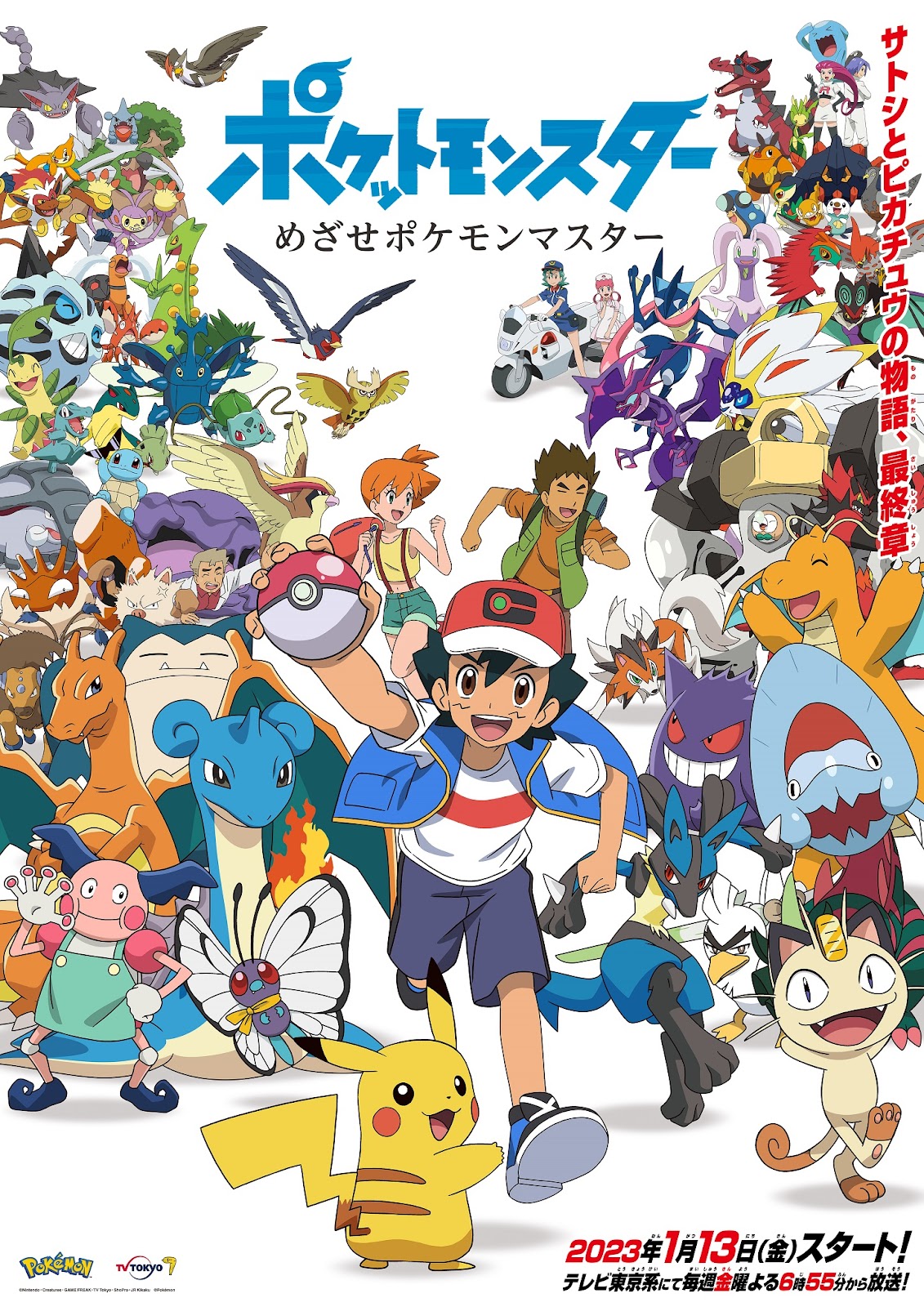 The final chapter of Ash Ketchum’s journey will air in Japan in January 2023, with a Western air date yet to be announced.

These characters are a girl named Liko, who shares some visual similarities to Ash Ketchum and a boy named Roy. They are pictured alongside newly introduced Pokemon from the recent game series, Sprigatito, Fuecoco, and Quaxly. Which of these three Pokemon will become the main partner Pokemon of the new protagonists is yet to be known. 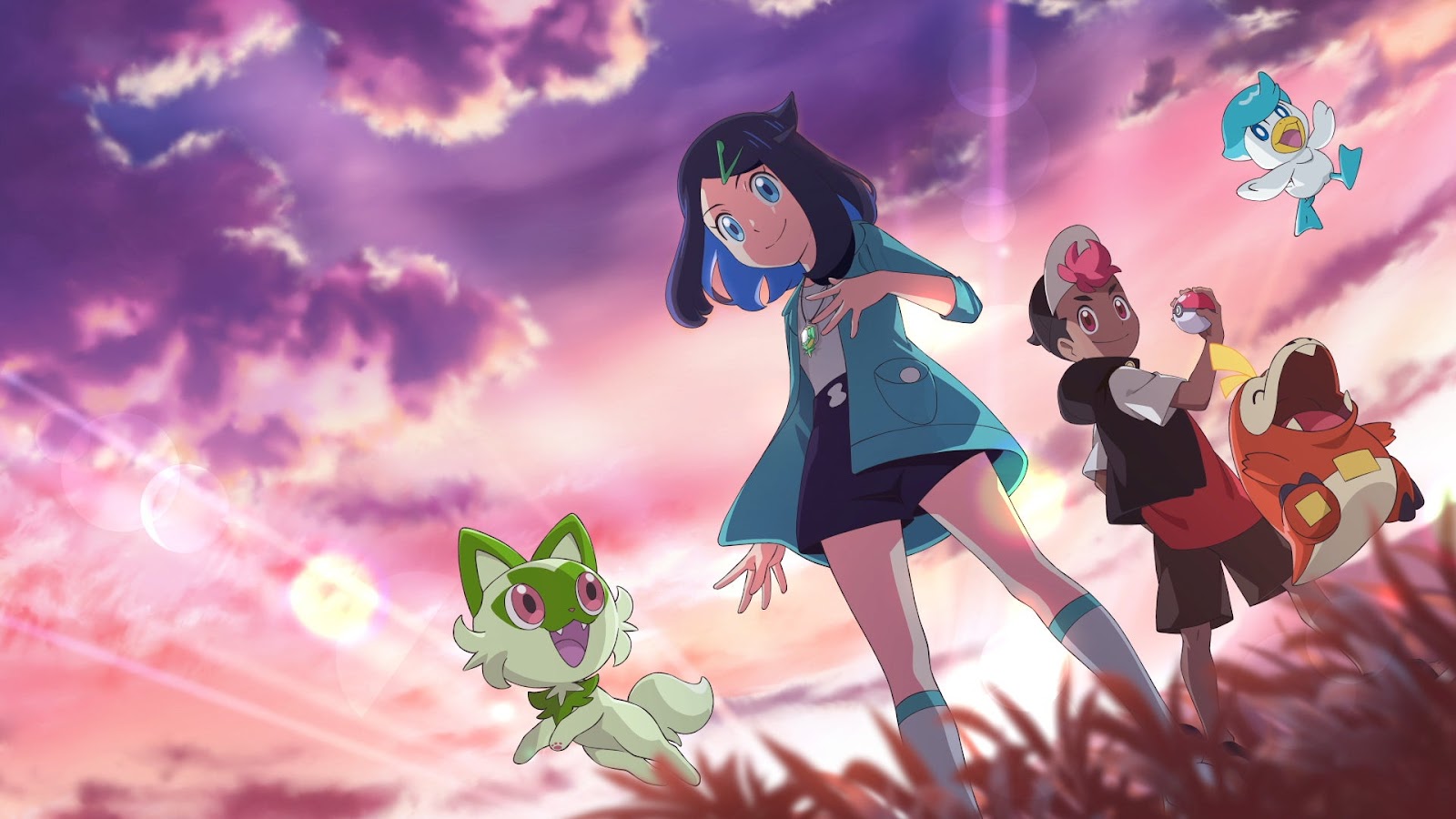 Despite Ash Ketchum accomplishing his original goal, that of becoming a Pokemon Master, it might be difficult to imagine such an iconic character not appearing within the series at all.

The Pokemon Company has been notoriously criticised for being too stagnant. Whether through repetitive game releases or its anime following a similar formula through its two-decade run, it’s obvious that Pokemon has often focused on consistency rather than newness.

Because of this perception, removing such an important character from the long-running anime series might be considered a risky move. It is also a wonder what this might mean for merchandise made by the company. Will Ash Ketchum remain a feature of collectables or the trading game? Or will Ash be slowly phased out of official material and replaced with these new characters, Liko and Roy? Will Pokemon bring back Ash Ketchum in a new series and eventually abandon the new characters?

The negative reactions to Pokemon Scarlet and Violet might also trouble the perception of the new anime. If viewers perceive the new characters as less interesting than Ash himself, then viewers might see it as proof of Pokemon’s declining quality. Or assume the new characters are nothing but a cash grab.

However, the new characters appear to have gained popularity on social media and among the fanbase. It seems the Pokemon community may be open to embracing this change.

The Controversy behind JK Rowling and Hogwarts Legacy.