The Brilliance of Beyoncé’s Renaissance 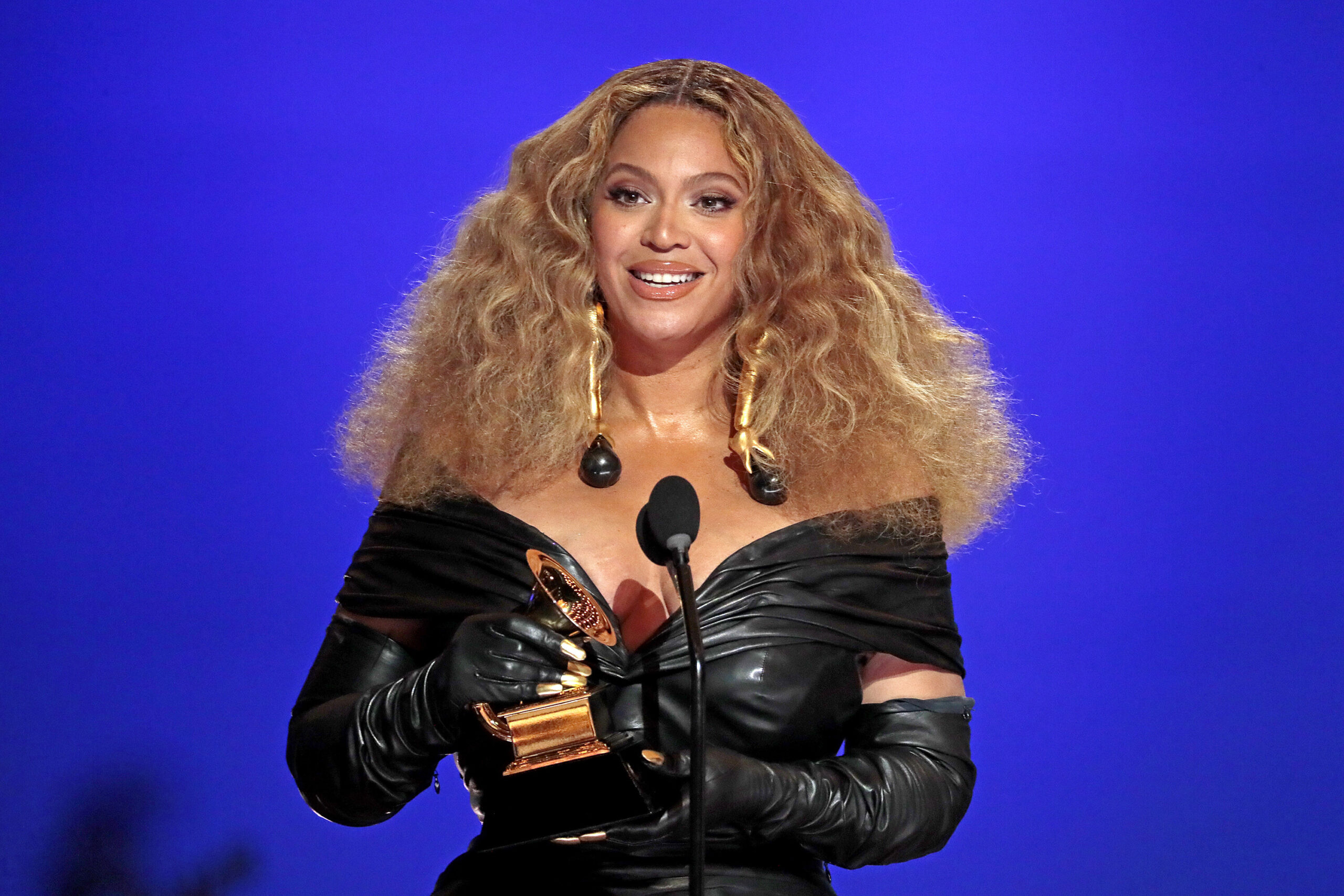 Last Friday, Beyoncé blessed the world with her recent album, “Renaissance.” The dance-flavored pop album explores the global legend, and how she taps into various genres. The versatility includes house music, hyperpop, Afrobeats, and disco. The finished product was a vibrant compilation of great songs and innovative ideas. An album with stellar sequencing, “Renaissance” sees Beyoncé embrace themes such as pleasure, determination, and joy throughout sixteen songs. While this is to be expected of Beyoncé, diving into “Renaissance” has truly been an experience unlike no other. Looking back on the journey that brought us here makes holding the album in our hands much more fulfilling.

Beyoncé's most recent album is an extension of the experimentation that many music fans have seen throughout her career. Starting with “4,” Beyoncé made a conscious decision to leave the world of singles to craft strong, cohesive bodies of work. Currently revered as an “album artist,” Beyoncé’s initial forte in 70s funk, rock, and R&B was not appreciated upon release. In 2011, EDM music was the most popular genre in the United States and abroad. Despite her star power at the time, “4” was largely underappreciated and deemed an underperformance. Recently, “4” has received retroactive acclaim for standing out, and aging better, than most pop albums of the early 2010s.

Her self-titled record, which notably debuted in 2013 without any marketing or notification, was the ultimate sign of respect. Her second visual album opened to an

impressive 617,000 copies sold in the first week, receiving monumental acclaim from sites like Pitchfork and NME for her revolutionary take on album creation. Dropping the album on a Friday, Beyoncé prompted a shift in the music industry, notably changing the release date from Tuesday to Friday.

Only with her third visual album, “Lemonade,” did people come to understand the relevance of Beyoncé’s work in conversations about social justice. Her exploration of womanism and Black American experiences are not only earnest, but platformed existing conversations about anti-blackness and misogynoir. Misogynoir is the unique oppression that black women experience across the world. The term, coined by Moya Bailey, finds its roots in 1976 with the

Five black women sued General Motors for their negligence of black women in the workplace. General Motors alleged that since they hired black men and white women, they satisfied the rules laid out in Title VII. The plaintiffs agreed that it does account for “race-based and sex-based” discrimination. However, Title VII does not account for the unique experiences of black women. In recent times, trans-misogynoir has been absorbed into the discussion to highlight black transwomen, femmes, and their unique oppression.

From her intentional effort to create immersive, inclusive projects through her recollections of love, “Renaissance” feels like a fruitful evolution. The fact that this is Act I of three planned versions makes the record all the more amazing. The cohesion of the album is a feat of musical ingenuity. Based on various Black American dance genres, the album visits every project in Beyoncé’s career. The Afrobeats found in “The Gift” appear in tracks like “Energy,” “Heated” and “Move.” The sugary funk found in albums like “Beyoncé,” “B’Day,” and “4”  is present in career highlights “Virgo’s Groove” and “Cuff It.” Her trademark melismas can be found on virtually every track, decorating each one with mind-blowing belts and fluttery falsettos.

Despite the Beyoncé-isms present on the album, “Renaissance” sees Beyoncé experiment with hyperpop (A.G. Cook), synth-pop, and nu-disco. Fans of artists like SOPHIE and Charli XCX gravitated to the underrated deep cut “All Up In Your Mind,” where Beyoncé sings over a wonky electronic stream of synths. Another highlight is “America Has A Problem,” which is the epitome of a club hit. Beyoncé’s voice soars over a thumping sample of Atlanta rapper Kilo’s “Cocaine” from the album “America Has A Problem.” Initially believed to be a track touching on social justice, the song is a hedonistic dance track in tune with the rest of the album.

As a whole, pleasure, joy, and love in the context of a Black American are the centerfold of the project. Much like “Lemonade” and “The Gift,” the celebration of blackness speaks for itself. If “Lemonade” was a love letter to Black women and “The Gift” was an attempt to pay respects to the African diaspora, then “Renaissance” is a heartfelt homage to queer Black folks. The sampling of Black queer icons such as TS Madison and Kevin Aviance highlights an intentional decision to uplift members of the LGBTQ+ community rather than appropriate. Her “Queens Remix” with Madonna exchanges the names of white icons with black women who laid the blueprint for the modern music industry. Lastly, Beyoncé proudly asserts that her beloved godmother—“Uncle Johnny”—was instrumental to her growth as a person and a musician in “Heated” closing lines.

After a week of controversy and celebration alike, it is safe to say that Queen Bey’s experiment paid off. “Renaissance" debuted at the top of the charts in several major countries, including the United States, the United Kingdom, and France. As of now, “Break My Soul” claims the top spot on the Billboard Hot 100, after spending several weeks resting in the top ten. With “Renaissance,” Beyoncé becomes the first artist to have their first seven solo studio albums debut and peak at number one. Furthermore, Beyoncé joins icons such as Madonna and Janet Jackson in having a number one album in at least three or more decades.

Following the legacy of Dionne Warwick, Diana Ross, Janet Jackson, and Whitney Houston, Beyoncé joins the pantheon of Black female celebrities who demonstrate to the world that they are equipped with everything needed to rule the planet and then some. Beyoncé has ultimately contributed to a change in how music is consumed and how an album is valued, whether it is through the popularization of the visual album, the surprise album, or her renowned rap-singing. With all that being said, Beyoncé continues to inspire and innovate beyond her imperial era, cementing herself as one of the greatest acts to exist in the entertainment industry.