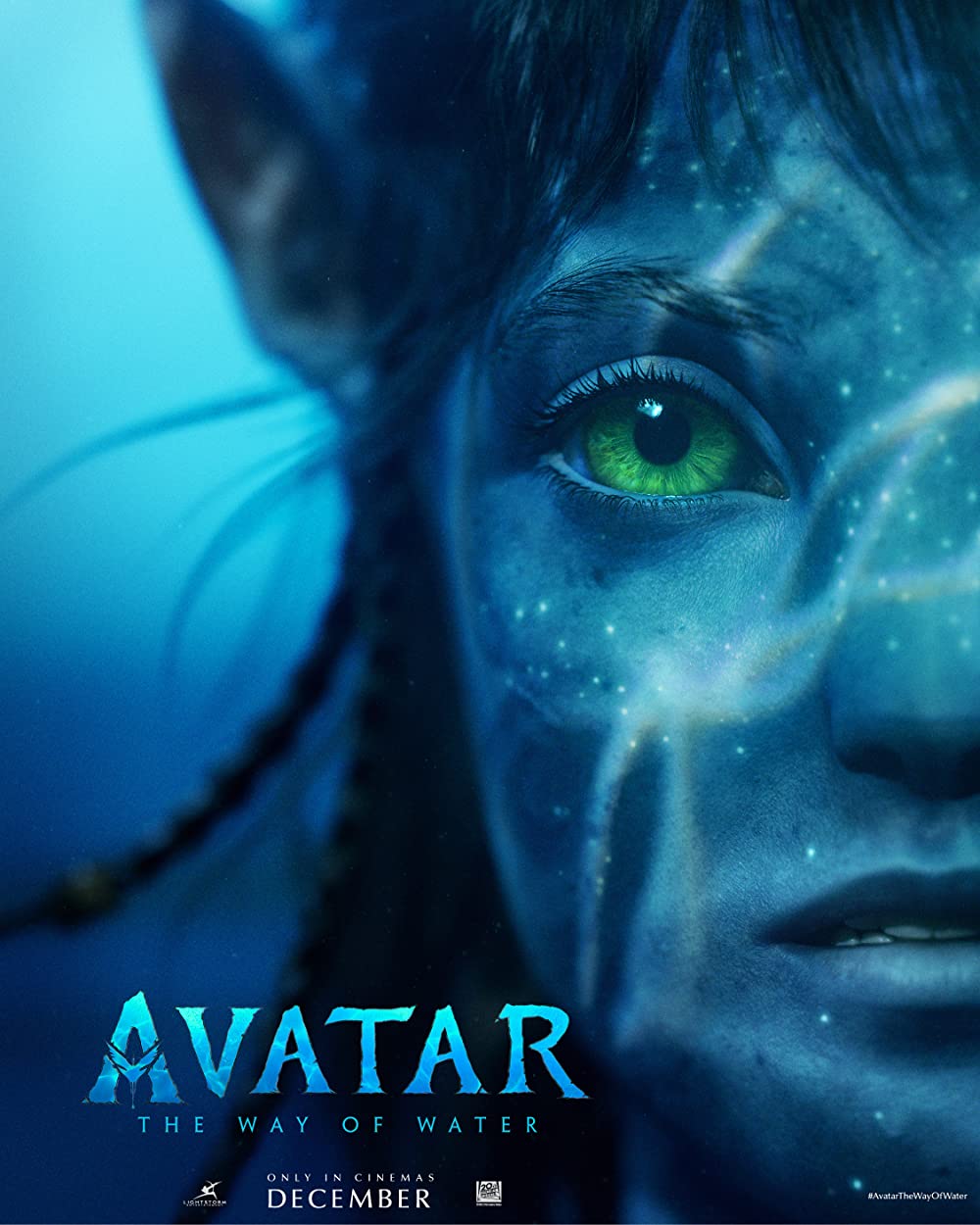 It is hard to believe that 13 years ago, on December 18, 2009, the famous movie known as Avatar was released, as stated on the Rotten Tomatoes website. Their website also details the movie’s success at the box office, earning a total of $760.5 million (in the USA). So, if the film was as successful as it was, then why did it take 13 years for them to create a sequel? Priya Sharma on FandomWire answered that question when they said it had been planned for the next movies to release in 2014 and 2015. Although Sharma mentioned that the film’s producer, known as Jon Landau, explained that the creation of the films had not been started in 2012 as was planned.

Another issue that may have contributed to the delayed release of the Avatar series is that the movie's distributor, known as 20th Century Fox, was bought out by Disney in 2020, as stated on the BBC. At around the same time, COVID-19 had begun ravaging the world, which could have delayed the production and release again due to the restrictions and mandates put in place, not to mention the quarantining.

Fortunately, the series’ second film, ‘Avatar: The Way of Water,’ finally has a release date, and it’s closer than you’d expect. According to Hughe Armitage and Ian Sandwell on Digital Spy, the movie should be coming to theatres on December 16, 2022.

It’s sad to think that after 13 years of waiting for the movie’s sequel, some of the franchise’s fans may not be around to see it. The global pandemic has taken more lives than one could imagine. This upcoming sequel may very well be a two-hour and 41-minute escape from the troubles within the world. Little White Lies reported that the sequel would have a runtime of 161 minutes, which equals two hours and 41-minutes.

Let’s not forget that back in 2009, graphics were nowhere near as good as they are in the present times. Yet, even though that was the case, the movie Avatar had some of the best graphics of its day. Bright flowers, sparkling skin, creatures with intense details, and the environment, in general, were more detailed than most movies in that year. Jessica Brajer stated on Movieweb that the movie was outstanding in terms of 3D films.

Not only that, but it broke the box-office records as its gross crossed over $2.5 billion. Brajer also said that Avatar came second place in having one of the most significant box-office incomes. The reason it was second place, according to Brajer, is because the movie that came in the first place is known as Gone with the Wind. Hopefully, Avatar will continue to live up to its expectations as its sequel gets closer.

Next time you’re not sure which movie to watch, turn on Avatar so you can refresh your memory of what happened so that you’re not confused when it comes time to watch Avatar: The Way of Water.