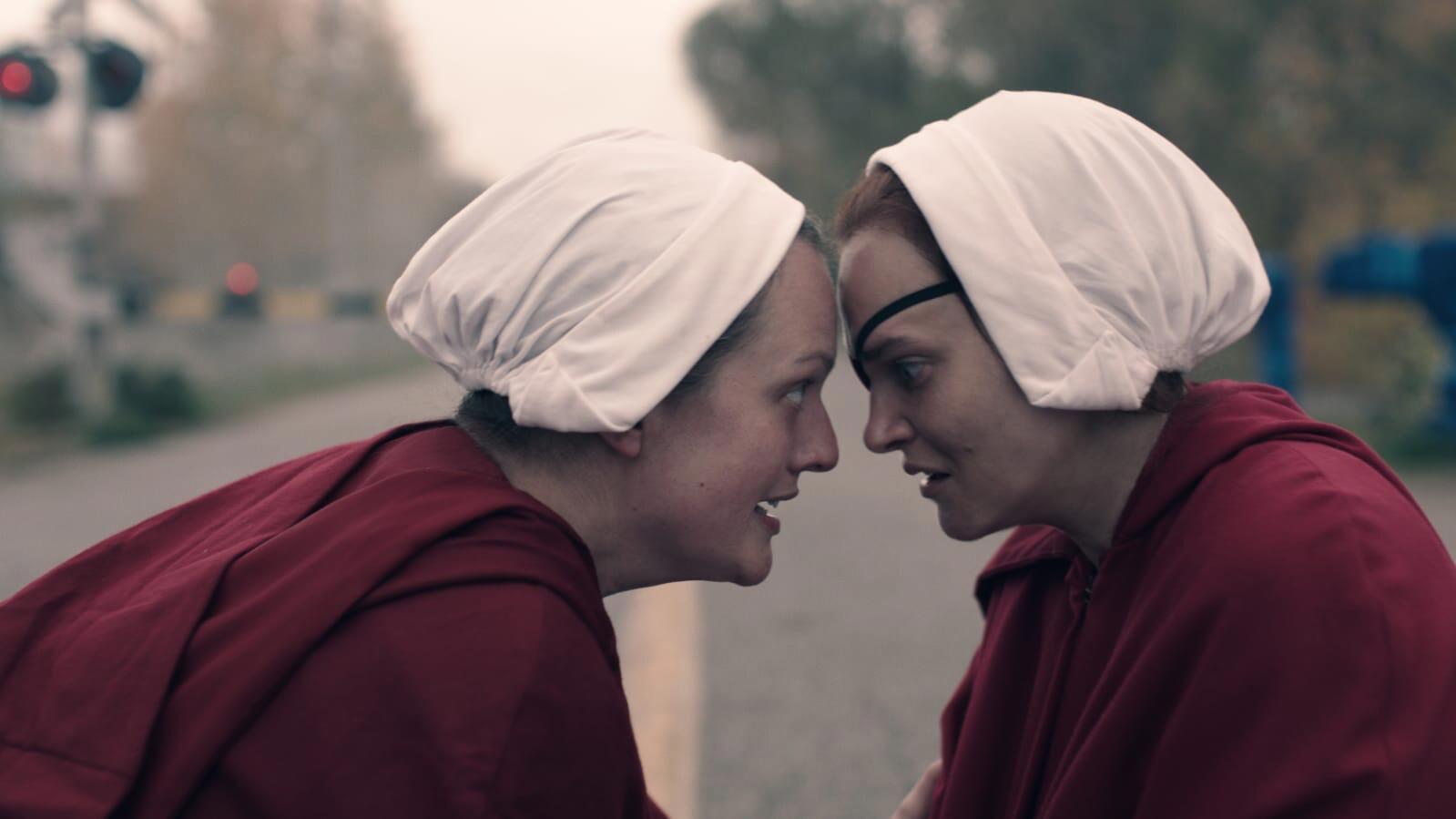 Blessed be the Fruit, Hulu recently revealed a synopsis and a release date for season 5 of the dystopian drama, The Handmaid’s Tale.

In the best-selling novel by Margaret Atwood, Gilead is a totalitarian society in the remains of what used to be a part of the United States. To combat the country’s plummeting birth rate, religious trappings and a rigid political hierarchy were created to force fertile women into sexual servitude. Any woman who refused to serve as a Handmaid or reached the age of infertility was sent to the Colonies to face certain death. Additionally, Gilead prohibited women from anything which might allow them to become subversive or independent, such as reading and holding a job.

As unsettling as this story sounds, Atwood successfully expresses her message to governments that treat women as property of the state: that legally controlling women’s reproductive freedom is morally and politically wrong. In the wake of Roe v. Wade's overturned concern, the message is as evident as the red cloaks worn by the handmaids.

At the end of season 4, June (Elisabeth Moss) made a secret deal with Commander Lawrence (Bradley Whitford) for the release of 22 women of the resistance in exchange for Commander Waterford’s (Joseph Fiennes) return to Gilead. Waterford fell into June’s trap and was beaten to death in the woods by her and fellow handmaids. Waterford’s headless corpse was last seen hanging from the Wall, a death penalty created by him.

Hulu revealed that the new season would be as intense as the previous ones: "June faces consequences for killing Commander Waterford while struggling to redefine her identity and purpose. The widowed Serena attempts to raise her profile in Toronto as Gilead's influence creeps into Canada. Commander Lawrence works with Aunt Lydia as he tries to reform Gilead and rise in power. June, Luke, and Moira fight Gilead from a distance as they continue their mission to save and reunite with Hannah." Additionally, season 5 has been rumored to be the final season.

It was announced in May that Alexis Bledel, who portrayed Emily Malek, will not be returning for the new season. Bledel expressed her need to step away from the role while thanking the producers for the opportunity.

The chaos of the dystopia will return on September 14, starting with two episodes. New episodes will stream Wednesdays on Hulu.