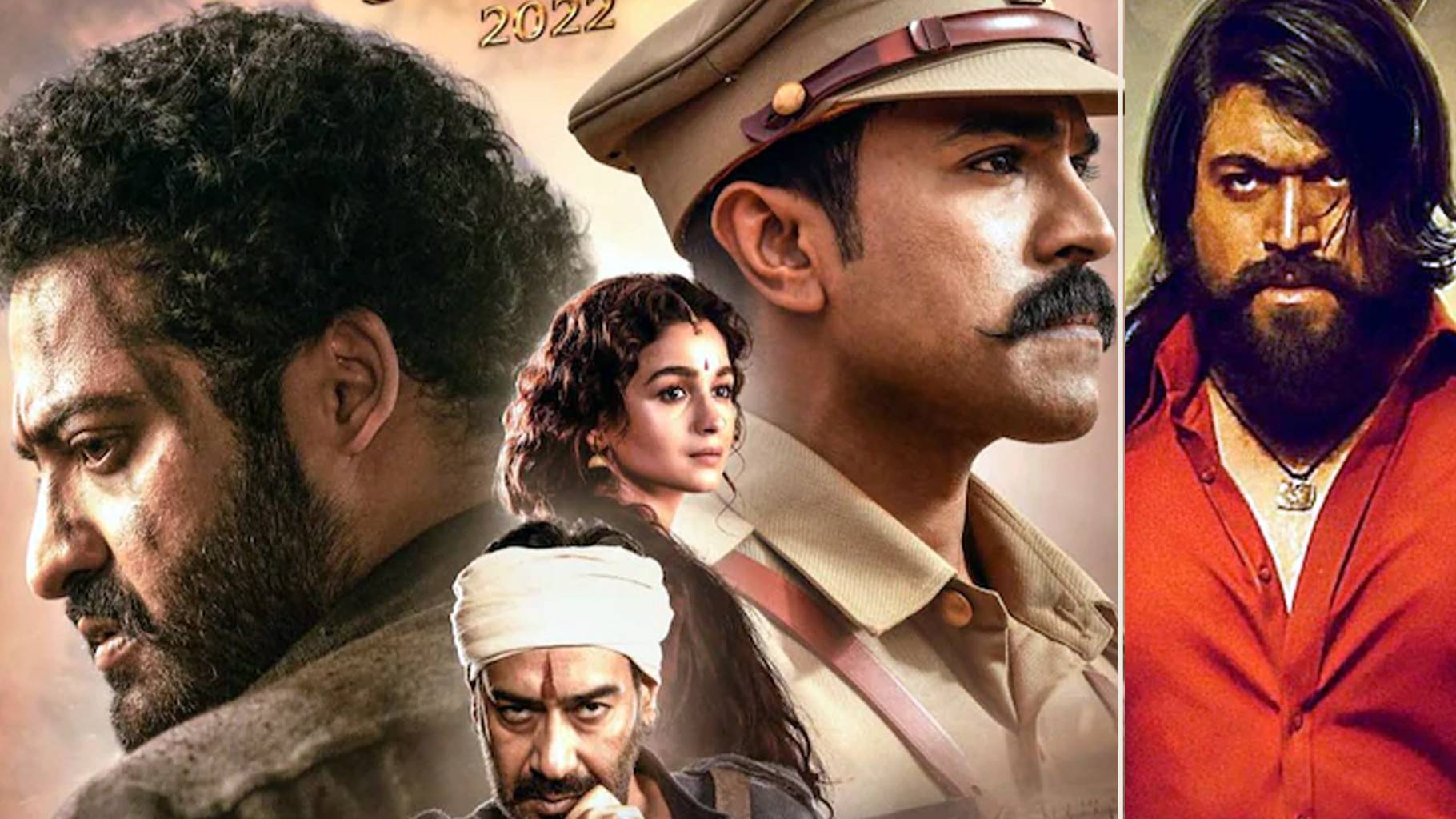 After the massive success of Pushpa, KGF2 and RRR, the international studios are betting big on South Indian movies. For the Hindi film industry, things seem to be heading back.

In the Hindi heartland, Bahubali (2015) grabbed the public’s attention for the first time in years. With an impressive and compelling script, a larger-than-life set, and a bunch of good actors, Bahubali set the bar high for the contemporary method of story-telling. It has become a spectacular fantasy benchmark with spectacular and stunning visual effects by VFX, one which has never been seen in Indian films.

Directed by Prasant Neil, KGF Chapters 1 & 2 is a great action movie series about Rocky (a Robin Hood-style hero) who tussles with the gangsters who control the Kolar Goldfields. And RRR completely reinvented “Deshbhakti” and “spirited” with a Bahubali-style fantasy treatment.

Kamal Haasan’s recent success, Vikram (an impressive global collection of Rs 250 Cr in all languages in just eight days), is the latest in a series of hits by the South Indian film industry that were released post-pandemic.

In contrast, Bollywood’s most recent, Samrat Prithviraj by Chandra Prakash Dwivedi, starring Akshay failed to impress not only the critics but also the audiences, gathering only Rs 59 cr in nine days since its release on June 3. Dhaakad starring Kangana Ranaut has been witnessing a record low performance by selling 20 tickets across India, which led to a collection of Rs 4,420 on Day 8. Reportedly, shows of both the flop movies were cancelled in some circuits due to empty theatres.

All the recent analysis of the South Indian film industry giving Bollywood a run for its money ignores an important statistic—the South Bloc comprising Telugu, Tamil, Kannada, and Malayalam film industries has always been a prolific and profitable ecosystem unto itself. Carried by a vast network of single screens, enthusiastic audiences and famous film stars, South Indian cinema has always been a rather robust entity despite the craze around Bollywood films. That is why South Indian cinema has not merely survived, but actually thrived.