What to expect at the 66th London Film Festival 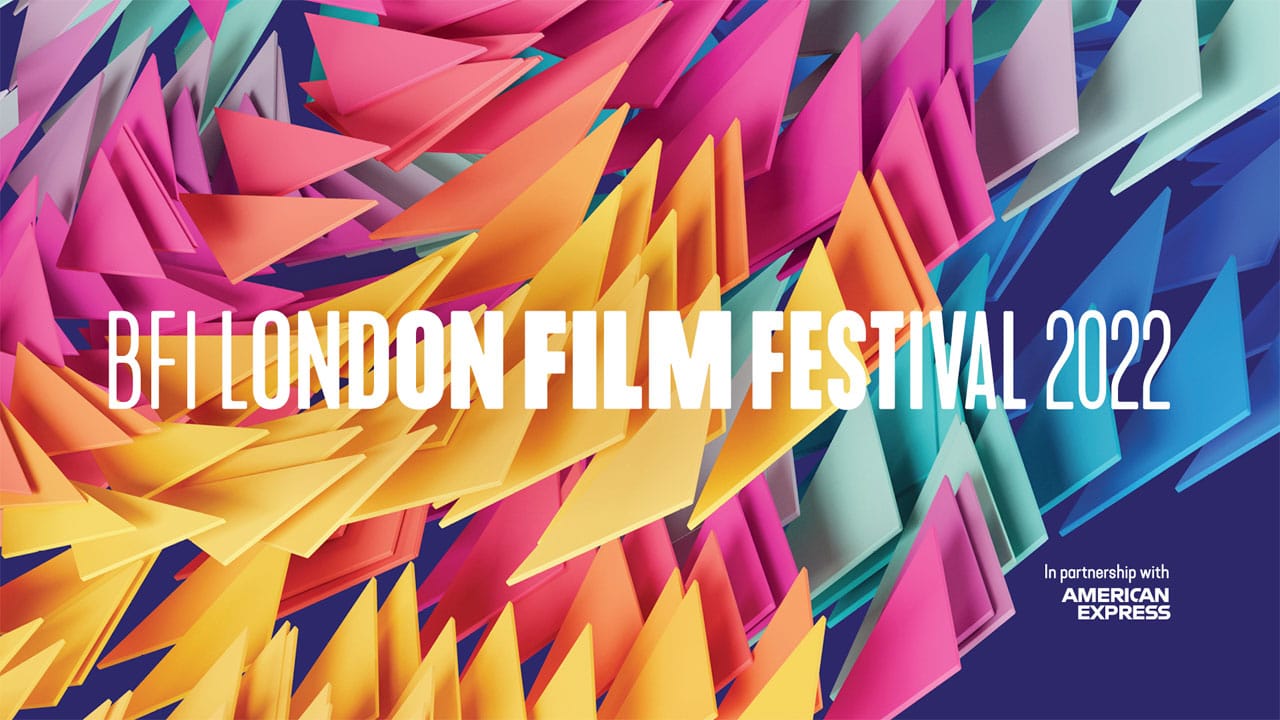 When the cinemas are increasingly taken over by low-quality, commercialized films, it is then the film festival's duty to put everything back on the right track. It provides people a glimpse of how the world's cinematic art is rapidly developing.

The Festival will be held in the British Film Festival Southbank, London's West End Venues, and Cinemas around the UK. With films provided by BFI players online, audiences can enjoy them at home.

The Ticket booking for general audiences starts on the 13th of September, and here are some of my personal picks from the 66th London Film Festival:

It is not challenging for the fans of Park Chan-wook to immediately spot his particular noir way of telling a story packed with blood, corpses, violence, and grotesque sexual desire. His style is indeed addictive, reaching a new harmony in his Hitchcockian noir thriller, Decision to Leave.

Although audiences may be familiar with the commonality of the love between a serious detective (Hae-Joon) and a mysteriously beautiful suspect (Seo-rae), Tang Wei's own particular charisma gives the movie a mist-like atmosphere. Tender as the sea, she attracts you to keep digging and gazing.

The quirkiness of this film reveals itself directly in the title, copying from Hollywood's famous series fast & furious. The story seemingly circles around the cup stacking game, a rather childish and funny sport played by the 30ish protagonist, Kap.

The progress in his sports stacking seems to smoothly march in the cliché direction that all the sports film characters are supposed to complete, but the director moves his camera to focus on Kao's girlfriend, Jane. All the tranquility and support in his sport stacking route comes from his motherly figure girlfriend. When she suddenly decides to end this relationship and leave their house, Kao's calm sport stacking life comes to a recession.

Overall, it is an incredible work that reminds you of the touching Japanese love film 'we made a  beautiful bouquet'.

Iran movies have made their mark worldwide since the Oscar award-winning movie 'A Separation' with its realistic depiction of Iran society's conflicts between religions and rebellions, traditions and novelty, women and men…

'Holy Spider' succeeds as a crime film since the movie doesn't stop after the criminal was arrested but instead focuses on the more enormous complicated effect it brought to society and the corruption within the local bureaucracy and judicial branches. The audiences not only witness a serial killer but his background, his struggle, and the reason and the process of how a criminal is made within this society.

As the Cannes Best Actress, Zahra Amir Ebrahimi performs remarkably throughout the film. The audience resonates with her pain and struggles as a single female journalist in Iran.

Tumblr’s fake mafia movie, what is Goncharov really? The aesthetics of what lies between existence.