Zoey 101 Will Be Returning After 15 Years 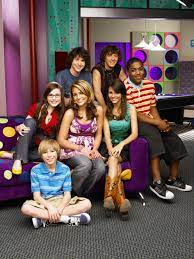 Throughout 2005, Zoey 101 gained popularity among young teens and aired for four seasons. This show is about Zoey's life at Pacific Coast Academy. Before Zoey attended, the school was an all-boys school. The show filmed the final season in 2008 and aired on Nickelodeon. 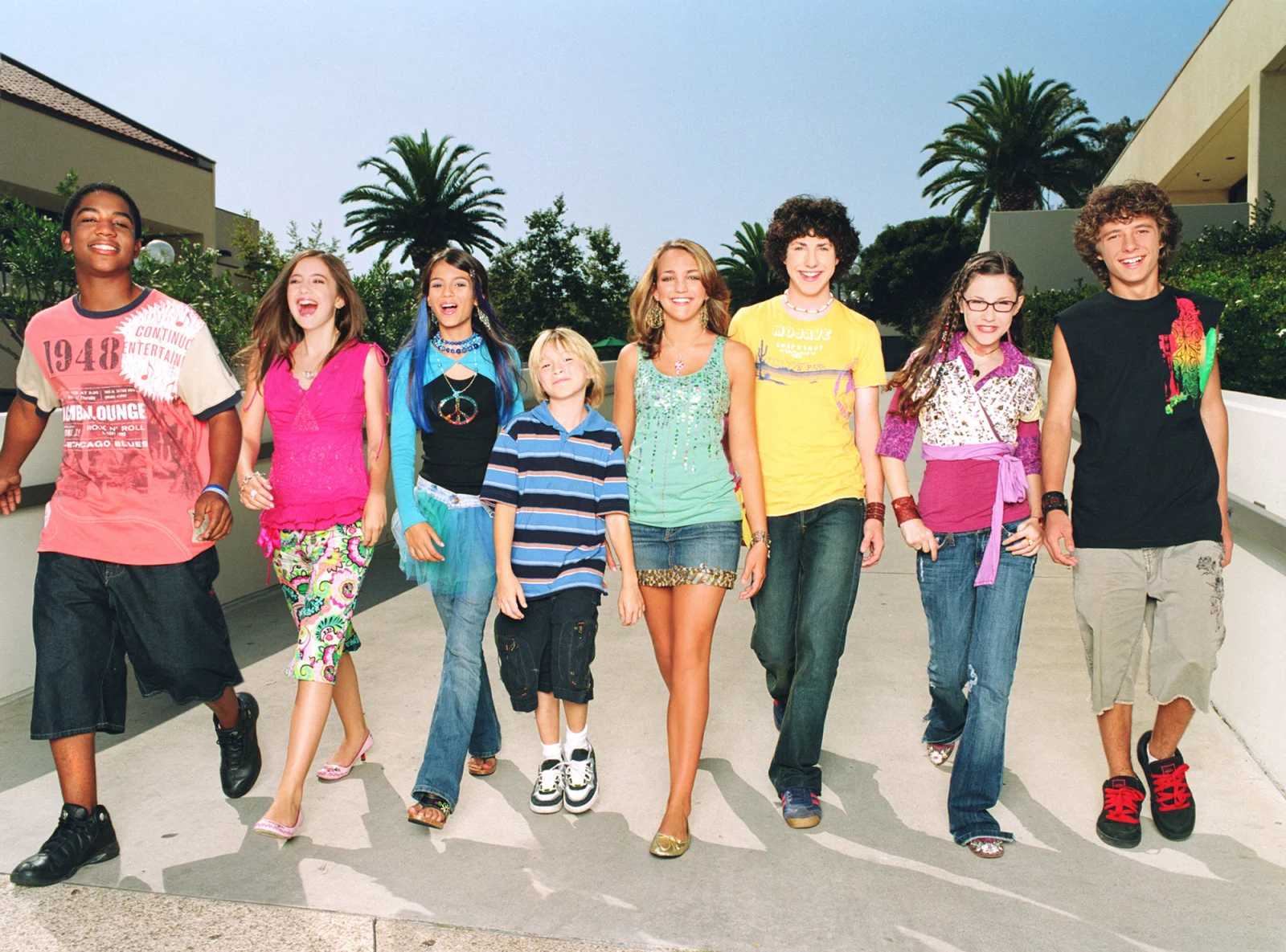 During the show, Zoey shared a room with Lola and Nicole. Alexa Nikolas played the character Nicole, who had a tense relationship with Jamie Spears, who played Zoey. Nikolas left the show in 2006 due to her feud with Spears. Actress Victoria Justice joined the Zoey 101 family during their second season after the final season. Justice starred in her show which is known as “Victorious.” The feud between Spears and Nikolas would last a long time. Nikolas spoke up and mentioned, “I wish I could go back in time and tell my 12-year-old self that you are extremely lucky to not have a friend like her. You are way better off without her. You don’t need toxic people in your life like that, and you deserve better. And that’s the truth about that. I don’t mind saying all the things I should say for free.” Many cast members did not have nice words to describe Spears; was Spears the real reason the show stopped filming?

In June 2008, shortly after the last season aired, Spears gave birth to her daughter. The show did not continue to film; due to Spears being pregnant at age sixteen. She wanted to return to school to receive her GED, which she achieved before giving birth. Zoey 101 last aired in 2008 on Nickelodeon. 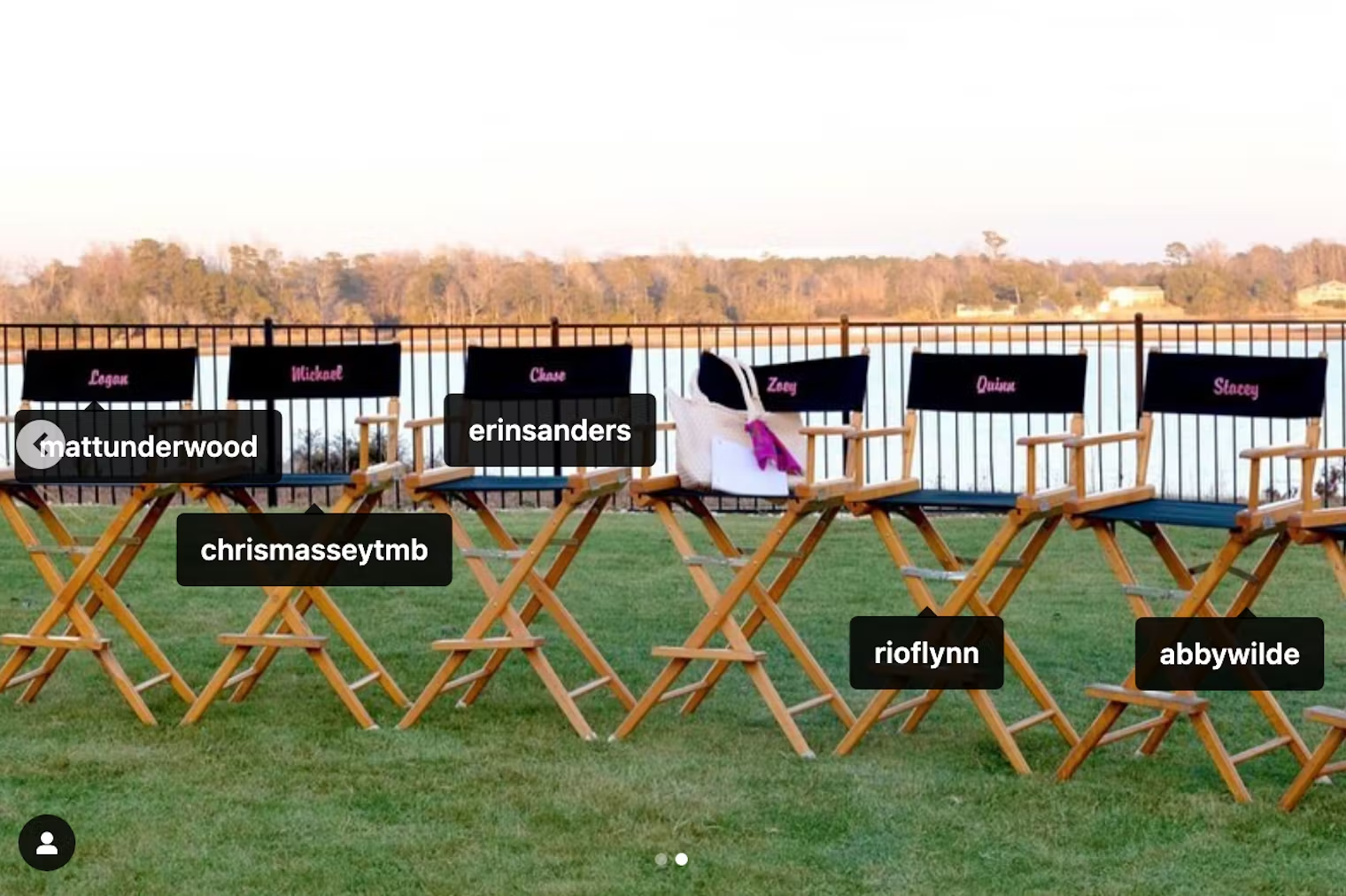 On January 12, 2023, Spears posted on her social media account about the reboot of Zoey 102. The caption on her Spears Instagram photo was “IT’S OFFICIAL! Are you ready....” The movie will include Spears, Erin Sanders, Sean Flynn, Matthew Underwood, Christopher Massey, Abby Wilde, and Jack Salvatore. The same cast will return, except Nikolas and Justice, who will not return. The release date for the Zoey 102 reboot is still unsure. Will you be watching the Zoey 102 reboot 15 years after the final season?