Amidst the battle between heating and eating, Britain urgently needs to commit to nuclear power. 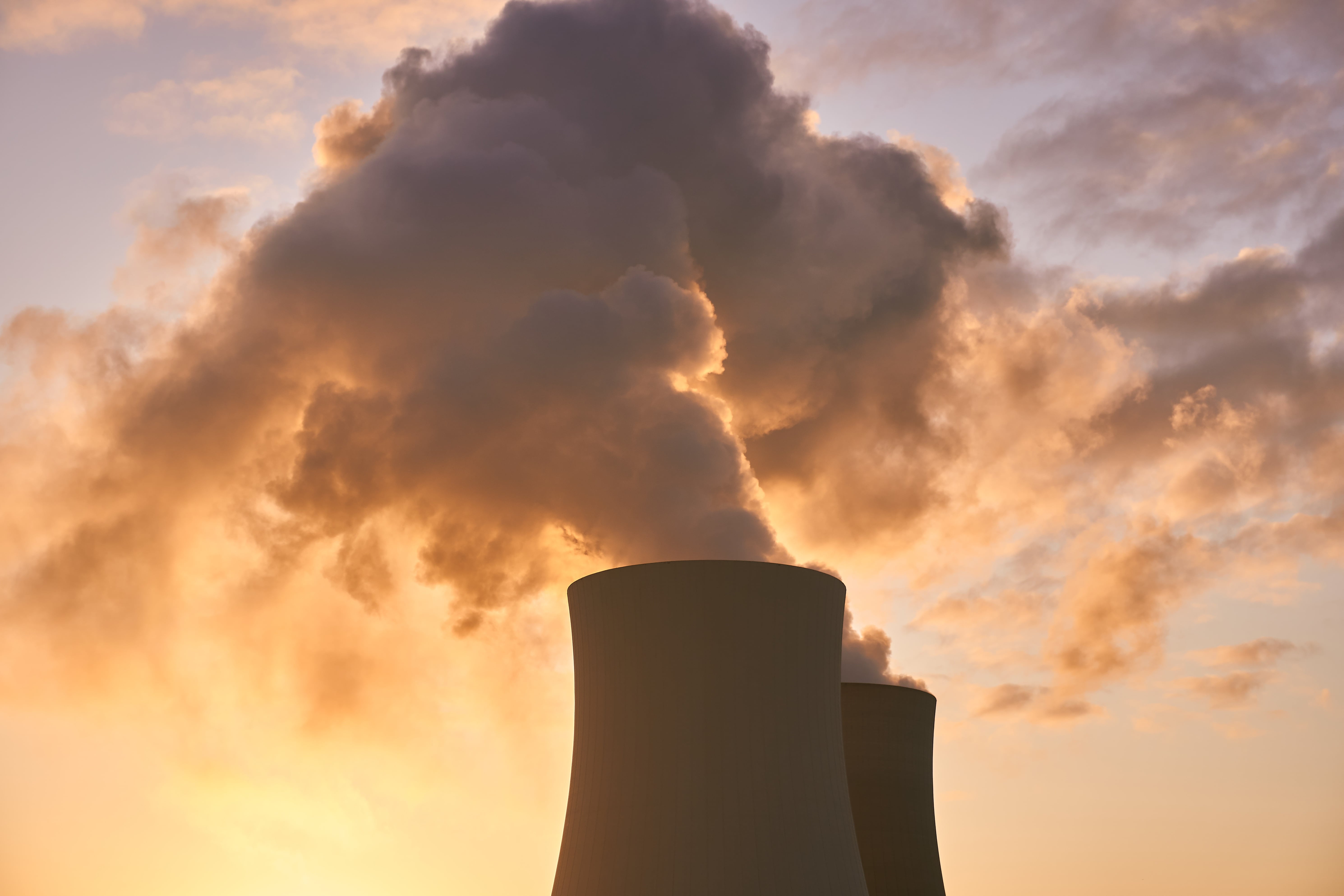 The government denied any uncertainty about the future of Sizewell C, but it does need to develop an energy strategy - and quickly.

For a moment last week, UK’s cash-strapped government appeared to be on the verge of abandoning a project that many experts believe is critical to achieving energy independence and net zero emissions.

The ability of the United Kingdom to generate electricity independently and at a low cost is critical to its future prosperity, and nuclear power is expected to play a vital role in ensuring this. The problem is that these plans are built on shaky ground, as revealed last week when questions about Sizewell C were raised.

According to the BBC, the Treasury has indicated that the proposed new nuclear reactor Sizewell C was on a list of major construction projects. It was suggested that its days were numbered.

Number 10 has since denied the threat. It has insisted that the new atom plant in Suffolk will go ahead. This is good news for a country hoping to wean itself off its dependency on fossil fuels and natural gas imports.

Britain has pledged to close all coal power plants by 2024, and to phase out those that use oil and gas by 2035. A combination of renewables and nuclear plants is expected to fill this capacity, lighting, and British heating homes, powering the factories, and keeping trains and electric cars running.

As the nation's fossil fuel plants close, reactors have been providing less and less power to the country. The atomic force generated 25% of Britain's electricity in the 1990s. This figure has since fallen to 16% by 2020, and it will continue to fall as more of the country’s aging nuclear plants close.

Renewables, for their part, are doing well, with wind and solar plants providing significant amounts of power to the UK grid. However, this is not the case for the nuclear component of this energy package.

The UK has six reactors currently in operation, which will eventually be decommissioned by 2028. By then, one more new reactor should be operational, leaving Britain with two reactors and limited fossil fuel capacity along with renewable sources to supply power to the country.

Solar and wind power will undoubtedly contribute, but on a bitterly cold, windless winter evening, the UK's lack of a central generating capacity will be brutally exposed, and blackouts will be unavoidable.

The UK urgently needs to develop new reactors otherwise, by 2050, the British nuclear capacity, the cornerstone of the nation's future energy supply, will become one-third of what it is today.

The proposed Sizewell C reactor will thus be welcomed, though it will be insufficient to meet the nation's needs. Britain will require at least a half-dozen such reactors to provide the gigatons of electricity it will rely on to avoid a future in which it lacks the power to run English homes and factories.

However, the government has committed the country to nuclear power. Having done so, it is now required to act quickly to provide the nation with enough atomic electricity, which will help keep the lights on for the next two decades.

The only persisting problem is that once approved; a new nuclear plant will take the UK around a decade to build. This signifies that the UK is in dire of atomic energy, and time is running out.

Nuclear energy does not come without flaws. Construction costs and waste disposal are two prominent examples. If the United Kingdom wants to have enough power supply, then something must be done soon.