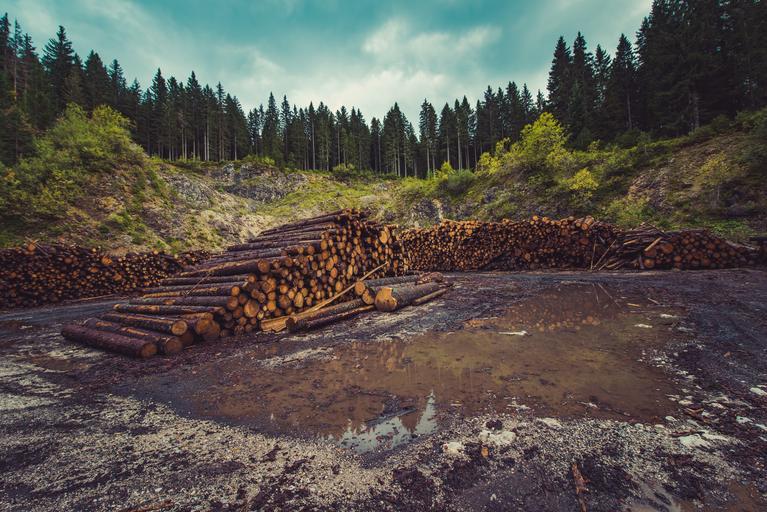 Deforestation in Brazilian Amazon broke the April record in the country’s seven years of recorded history. Data from the National Institute for Space Research (INPE) shows that 1,012.5 square kilometers (390 square miles) of the Amazon forest was lost in the first 29 days of April, almost doubling the previous April record. According to the report of Associated Press News, it is the first time that deforestation has surpassed 1,000 square kilometers during the rainy season, which lasts from December to April.

The Head of Climate Observatory Marco Astrini blamed Brazil President Jair Bolsonaro for the record level of forest loss in April. Deforestation in the Amazon has increased since 2019 when the right-wing president Bolsonaro took office. Between August 2019 and July 2020, more than 10,878 square kilometers (4,200 square miles) of the forest was lost in Brazil, 47 percent above the deforestation in 2018 before Bolsonaro.

The Brazilian Presidential Office directed questions to the ministries of environment and justice who said that the government was making great efforts to fight environmental crimes and that environmental authorities were cooperating with police on an operation to curb deforestation in five Amazon states.

According to TIME’s report, Bolsonaro has weakened environmental regulations since taking office in 2019, creating getaways for loggers, miners and smallholder farmers who have been illegally clearing trees by burning or cutting them off to use lands. However, Bolsonaro defends his policy, arguing that more farming and mining will reduce poverty in the Amazon.

The Global Forest Watch report shows that over 40 percent of the world’s tropical primary forest loss in 2021 occurred in Brazil’s Amazon. In the first four months of 2022, deforestation reached 1,954 square kilometers (754 square miles), breaking another record with a 69 percent increase compared to the same period of the last year.

The Amazon is one of the world’s most biodiverse places and plays a crucial role in the fight against climate change as it absorbs a vast amount of greenhouse gasses that warm the planet.

According to a study from Princeton University, the deforestation of the entire Amazon would cause the average global temperatures to rise 0.25°C above the expected increase, even if the rest of the world manages to cut its carbon emissions. The director of Exeter’s Global Systems Institute, Tim Lenton said that this is another compelling reason for supporting the efforts to reverse the deforestation of the Amazon and regain the forest some resilience against climate change.