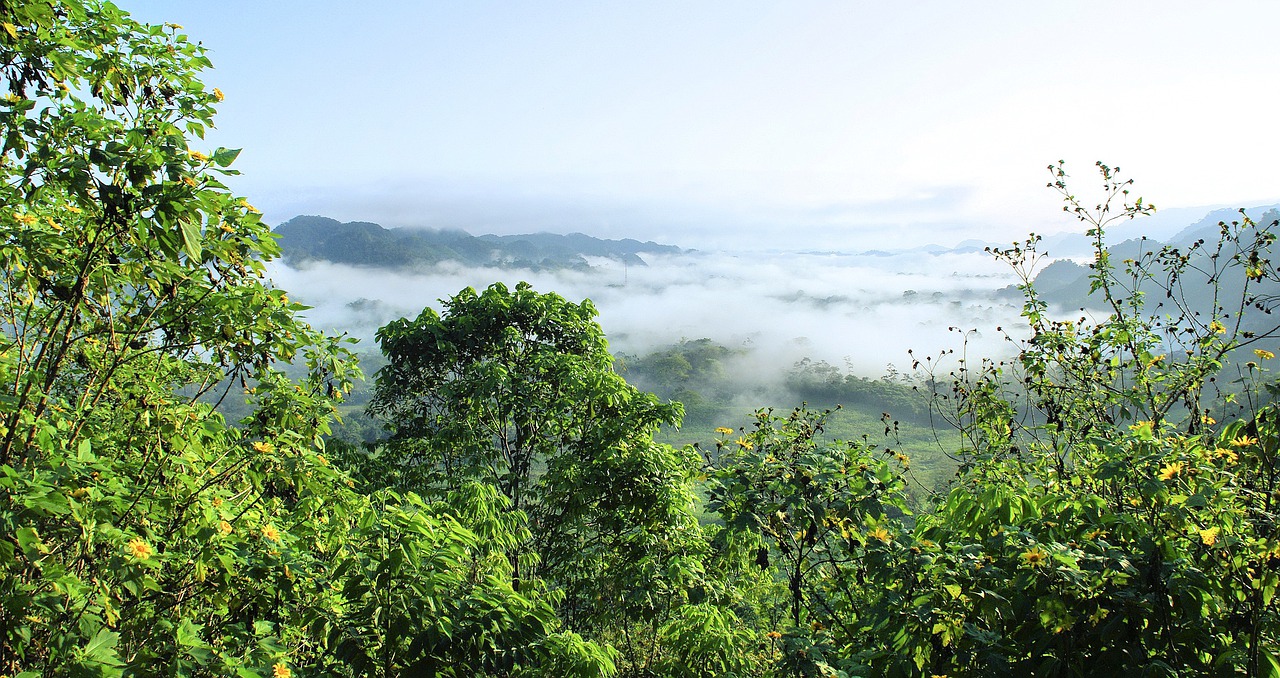 The first left-wing government in Colombian history takes office on Sunday. Gustavo Petro, a progressive, will succeed conservative President Ivan Duque. Until now, the Colombian political system has been defined by a political rotation between conservatives and liberals, thus this is breaking news. Furthermore, it promoted itself as a gender-balanced administration, with Francia Márquez serving as the first Black woman vice president. It has also proposed several women-led ministries, including Culture, Agriculture, and Health.

As the inauguration date approaches, officials of the government are beginning to formulate strategies to address the most pressing concerns confronting the country. Among these, the deforestation of the Amazon is given special attention.

According to figures provided by France24, Colombia lost a chunk of forest larger than the Gaza Strip between 2018 and 2021, which is approximately 7,000 square kilometers. Deforestation grew by 1.5 percent in 2021 alone, indicating an escalating trend. Furthermore, Colombia was once again the most dangerous country for environmental activists and campaigners in 2021.

According to these numbers, the outgoing government did not keep its promises. As a result, the looming necessity to reduce deforestation is now in the hands of the next administration. Indeed, Gustavo Petro's presidential campaign has made environmental protection a priority.

Incoming Environment Minister Susana Muhamad emphasized the significance of moving as rapidly as possible to renewable energy sources, liberating the country from its reliance on fossil fuels, notably oil.

Colombia, according to the Minister, can aim to be a regional leader in reducing and regulating deforestation. Nonetheless, one country's measures will not be enough to save South America's green lungs. As a result, she advocated for regional cooperation with neighboring countries in the Amazon.

Colombia has previously signed an international convention establishing an annual deforestation limit. The goal is to achieve 100,000 hectares each year by 2025. The challenge is to discover a way to fulfill these international obligations.

To meet these duties, new financial resources are required to carry out the essential steps. Minister Muhamad is considering a carbon tax. This tax applies to all activities that include the use of fossil fuels. If the tax is high enough, it will disincentivize people from engaging in polluting activities.

Other techniques, however, are required to prevent deforestation, and some of them are included in the 2016 peace accord agreed by the Colombian government and the FARC, the Revolutionary Armed Forces of Colombia. During his presidency, the new president committed to completely implementing the peace agreement. Minister Muhamad emphasized rural reform and the conversion of narcotic crops to other crops as examples.

According to Susana Muhamad, tackling deforestation requires a shift in focus. Following the peace deal, the government would no longer secure forest preservation using military tactics, such as Operación Artemisa, but rather through social interaction with local populations.