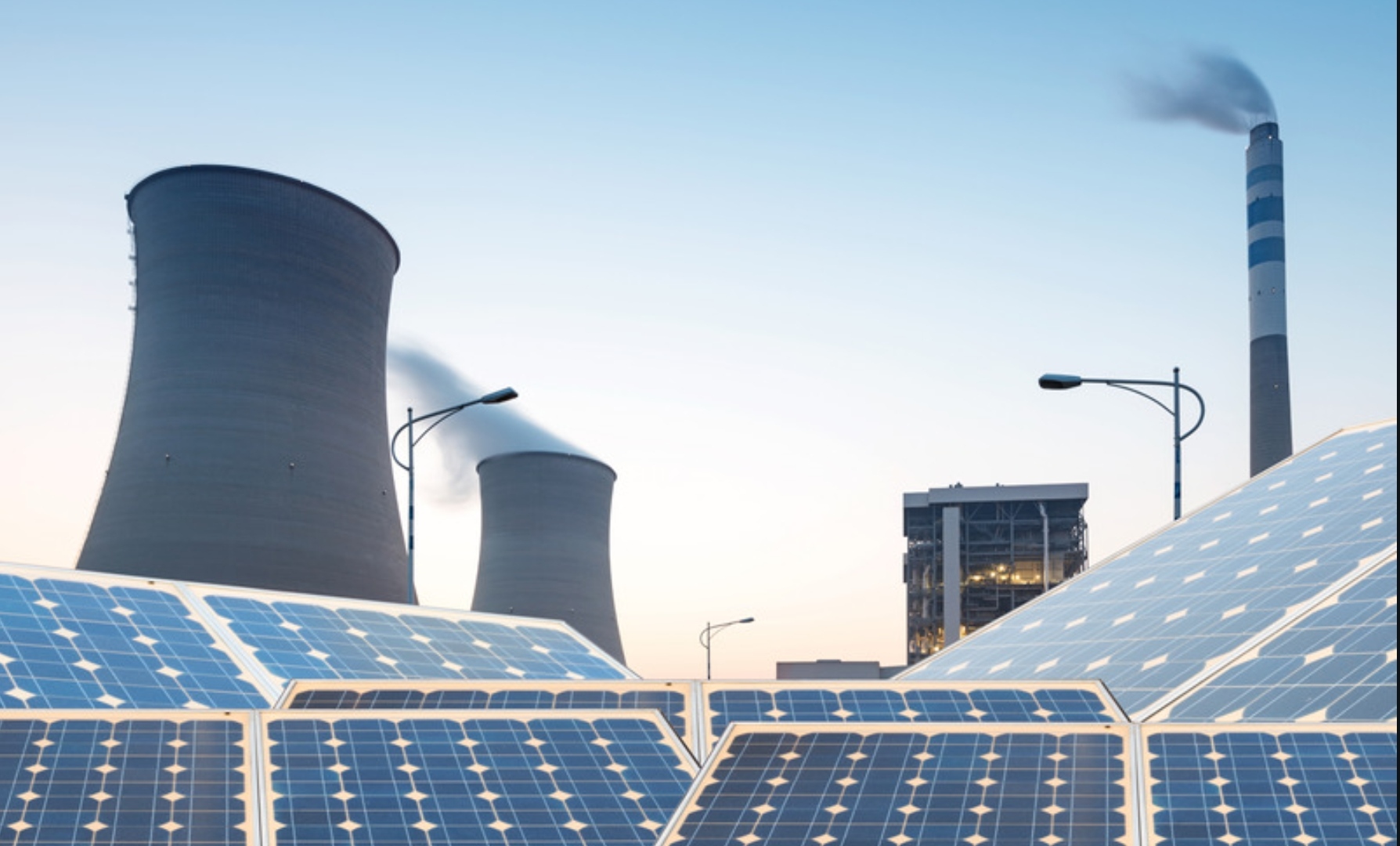 Gas and nuclear energy enter the EU's green taxonomy against citizens' wishes and in support of the French and other fossil interests. Environmental organizations will oppose this green-washing campaign in all forums.

What happens in the EU Taxonomy?

MEPs decided not to veto, and thus accept, the supplementary Delegated Act on Climate, legislation that includes fossil gas and nuclear energy in the EU Taxonomy: the European Union's "green" investment guidance, on July 6. On the same day, the French government chose to nationalize EDF, the nuclear powerhouse. Despite the significant emissions from fossil fuels and nuclear power's radioactive waste and safety issues, the taxonomy legislation labels gas and nuclear power as "green" investments.This has the potential to divert billions of euros of investment away from truly sustainable renewable energy sources like wind and solar power.

Before today's vote, over 489182 people from around Europe asked their MEPs to oppose the EU taxonomy's green-washing. European citizens oppose bogus green laws, which is not unexpected.There is a political credibility crisis and a solid consensus for renewables: what better way for politicians to lose credibility than to cave to pressure from the fossil gas and nuclear lobbies? Those billions of dollars, however, are vitally important to ensure a climate transition.

This is not simply the belief of WWF and other environmental organizations; it is also the belief of investors and those in charge of financial instruments, who are concerned about the legitimacy and attractiveness of green finance, given the evident risks associated with both nuclear and gas. When the energy crisis is over, fossil infrastructure will swiftly become "stranded assets," or investments that will lose value. Meanwhile, WWF, along with other organizations such as Client Earth (an association of environmental lawyers), believes that this act is in violation of the taxonomy regulation and will consider all options, including legal action, to stop the greenwashing and protect the credibility of the entire EU taxonomy.

No, it has not gained: the majority of Italy's gas-fired power plants are operating outside the restrictions imposed, nuclear power is off the table after two referendums, and it would still be a waste of time (in 20 years our electricity sector must be more than decarbonized, today both the G7 and the International Energy Agency indicate 2035 as the deadline). Given the numerous failures, considering investing in CCS, i.e. carbon capture and storage in geological repositories, is riskier than playing roulette.