Evolution of the Food Industry 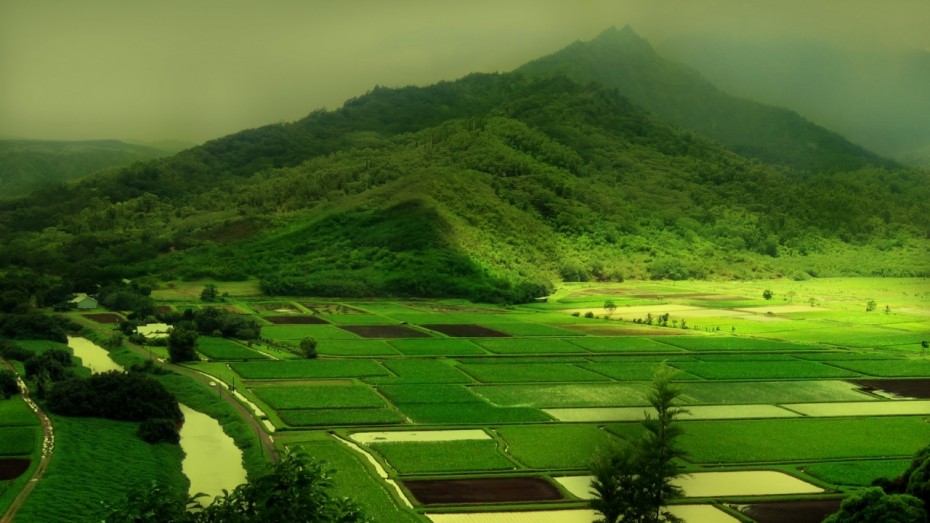 In the past, agricultural products were not commodities. People produced foods for their needs. For example, people in the countryside harvest the crops in their fields. They ate some of those crops and saved some of those to sow next year. So, food production, in general, was quite local. People were not eating foods from different countries. Namely, the food trade was not a significant economic trade. Only some luxury food, such as spices, is traded. However, over time, food technologies began to develop. First, the industrial revolution had a great impact on food production. Farmers began to use new techniques such as crop rotation. Production began to increase rapidly.

Also, due to industrialization, the number of workers in cities began to increase rapidly. Large landowners emerged in the countryside. They produced food for the working classes living in the cities. In addition, technologies such as the steamship and the telegraph invented in the 19th century made transportation very easy. Therefore, trade volumes between countries on different continents increased rapidly. For example, Europeans began to buy animal products from Argentina. Thus, Europeans could eat meat from Argentina cheaply. In addition, rural people who traditionally produce agricultural food in European countries could not compete with imported cheap food. Many of them went bankrupt and migrated to the cities. Thus, the distances between the producer and the consumer in food production started to increase.

A group of farmers produces and sells more products than they need. Then, in the 20th century, many scientific studies were carried out in the field of agriculture. Technologies were invented that allow food, such as refrigerators to be stored for a long time. Also, chemical fertilizer was invented. In the past, people were trying to improve their fields by using natural fertilizers, but the yield was not very high in the end. However, with the newly invented nitrogen fertilizers, the yield from the fields increased excessively. Production increased rapidly. Then, in the 1930s, because of the great depression, the USA began to intervene in the market. In particular, it made many investments in the agricultural sector.

In addition, many scientific studies were carried out on the genetics of plants in those years, such as plant breeding and hybrid seed. These studies revolutionized the agricultural sector. The newly developed seeds were now more productive and stronger. That is, they were not easily affected by diseases because scientists were constantly improving them. Hence, humanity has intervened in the adaptation processes that plants gradually do on their own in nature. In this way, instability in production was also eliminated. Now food production was more stable. People were not experiencing famine as in the past. Because of these factors, the American agricultural sector grew rapidly after the 1930s. American farmers were now using more chemical fertilizers and pesticides from their fields. In addition, mechanization increased in agriculture. Thus, the need for human in agriculture has decreased considerably.

In addition, America's corn, soybean, cotton, and wheat production increased a lot. America has done many scientific studies on soybean and corn. It made them more efficient. Big farmers in America planted only these in their fields. They started to sell the products. Especially these two products have become animal feed over time. In a short time, many farmers worldwide were using these products with political lobbying activities. Farmers in different countries were no longer giving traditional and local feeds to their animals. The livestock sector rapidly grew thanks to these two cheap products. Farmers make a lot of profit from poultry and cattle production.

Furthermore, American food production has grown excessively. The US government strengthened its hegemonic power in the world by using this production. Therefore, it made enormous amounts of food aid, especially to underdeveloped countries. These aids included many articulate products such as soybean, cotton, milk powder. The underdeveloped countries gladly accepted this aid. Thanks to cheap food, they would be able to feed their workers much more easily, so the rate of industrialization would increase. In a short time, they think that would have strong economies like western states. However, this situation was a disadvantage for them in the long run.

Local food production collapsed. People living in rural areas faced famine. In addition, dependence on America for a vital products such as food weakened them politically. In addition, America was also involved in the food production of these underdeveloped countries. It enabled farmers in those countries to plant cash crops instead of the staple crop. In this case, it caused many famine problems in these countries. Finally, food production has become quite complex over time. Division of labor has occurred in the food sector as in other sectors. Moreover, the food sector has become globalized. Long commercial food chains emerged, and food manufacturers appeared such as Mc's Donald’s.

All in all, the world has changed a lot since the 18th century. The agricultural sector, in particular, is evolving. In the past, people produced their food. But now, one group of people is producing, and others are buying from them. Also, some countries buy food from other countries. These changes have profoundly changed humanity. Now people have moved away from nature and have become alienated from the food they produce. In the long term, this may have harmful outcomes. For example, cities that cannot produce their own food during a disaster may dismantle. Therefore, humanity must produce its own food, though not as much as before.