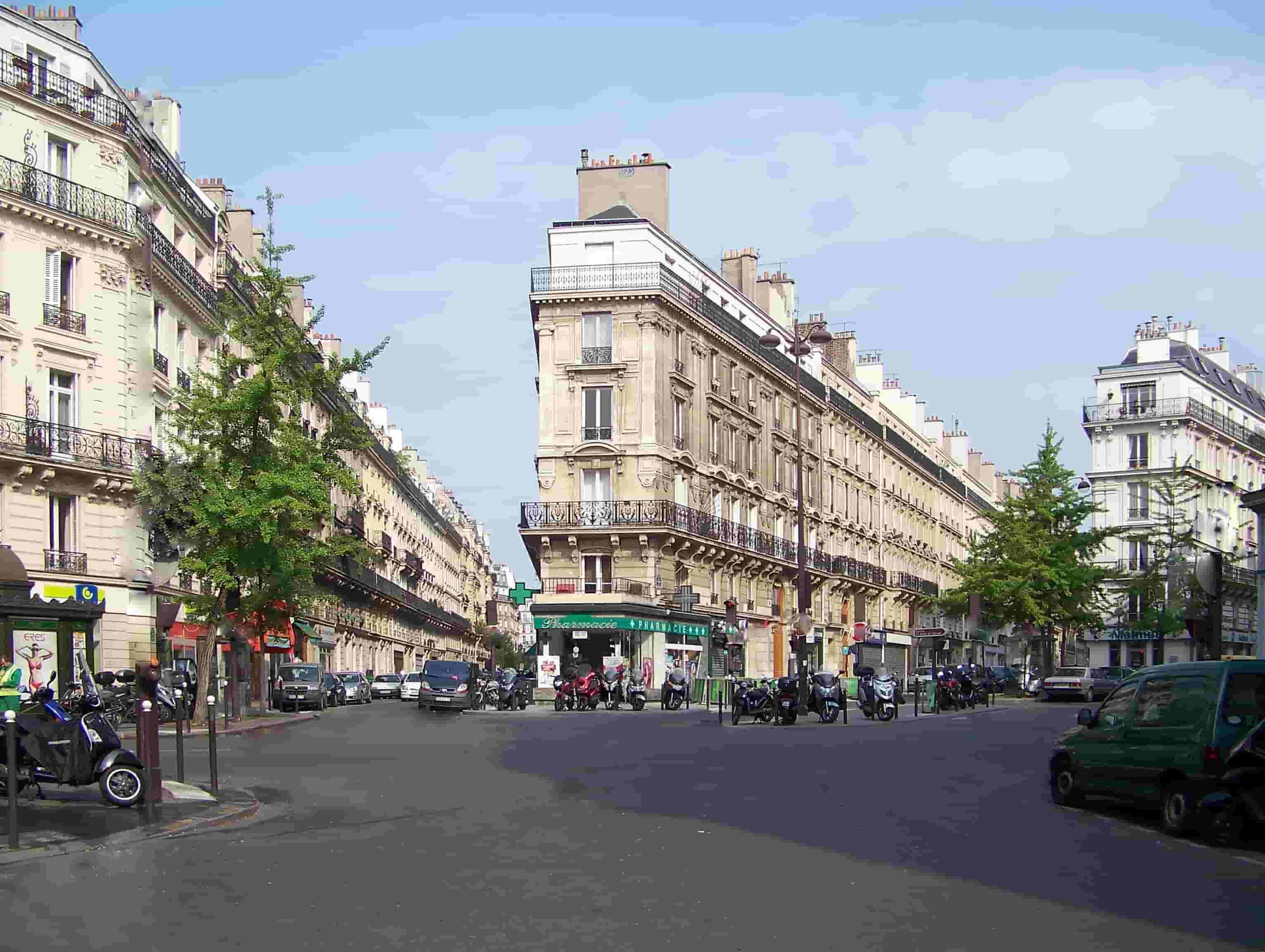 To maintain the correct public order in a big city, it's important to place correctly street signs and other instruments to reduce traffic. We know this helps not only the citizens, but also the environment, with better control of pollution.

The fight is mostly against the substances emitted by cars. On the other hand, noises are another problem for big cities. Vehicles, dance clubs, stadiums; there are many sources. So to set a livable place for people, the reduction of these sounds may be really important.

In France, there is one of the first attempts to do this. From 2023, in Paris and the region of Île-de-France, there will be placed on streets some instruments to decrease noise pollution. They have been called "autorumox" and their function will be to register the loudness of vehicles.  This is possible thanks to these particular sensors, which analyze the sound waves and calculate the values in decibels.

This is a reaction to some negative numbers about the damage of noise pollution. Recent studies showed that the life expectancy of citizens in Paris is reduced by 9 months due to this urban problem; these researches were conducted by Bruitparif, the association that is experimenting with "autorumox".

This system works to calculate the power of sound produced by vehicles and sanction drivers who don't respect the limits. The value of the possible fines may arrive at 135 euros. So from the first part of 2023, french people will probably pay much more attention to the noise coming from their cars.

Autorumox, after this period of experimentation, may extend his function also to other sound sources in the city, like restaurants, dance clubs or aeroplanes. That should please inhabitants of big places, who usually have problems spending time in their houses without annoying clatters from outside. But in general, the main focus is to protect the environment of metropolitan cities, invaded each day by human activities.

If this new instrument will have success in France, autorumox will likely spread to other Europe and then international countries. On the other hand, this idea may cause the reaction of some citizens, scared by this further control of their movements. Probably we'll know much more on 2023.