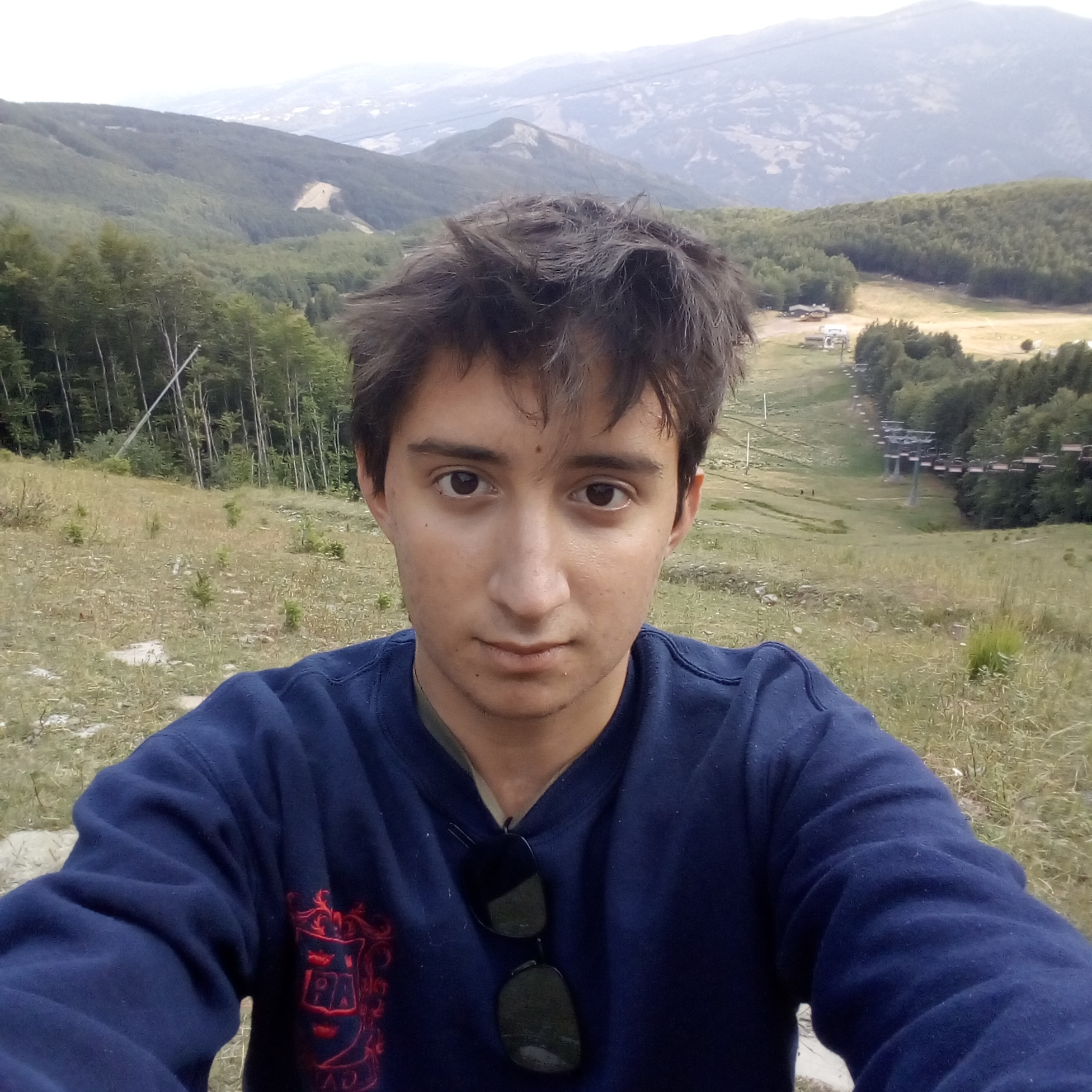 Living in this planet since 2000. Now graduating in Political Sciences and freelance journalist. I am finishing my three-year course at the University of Bologna, during which I also attended a journalistic writing workshop. I have had experiences in some online newspapers, with which I have addressed various issues, from football to cinema to local news. Registered in the italian list of journalists since 2021.

"Iran Out, Italy In", the Request sent to Fifa for the World Cup Qatar 2022

Victims of L’Aquila 2010 Considered as Co-guilty in the Disaster: the Decision Taken by State Advocacy