From Seed to Brew: The Journey of a Coffee Bean 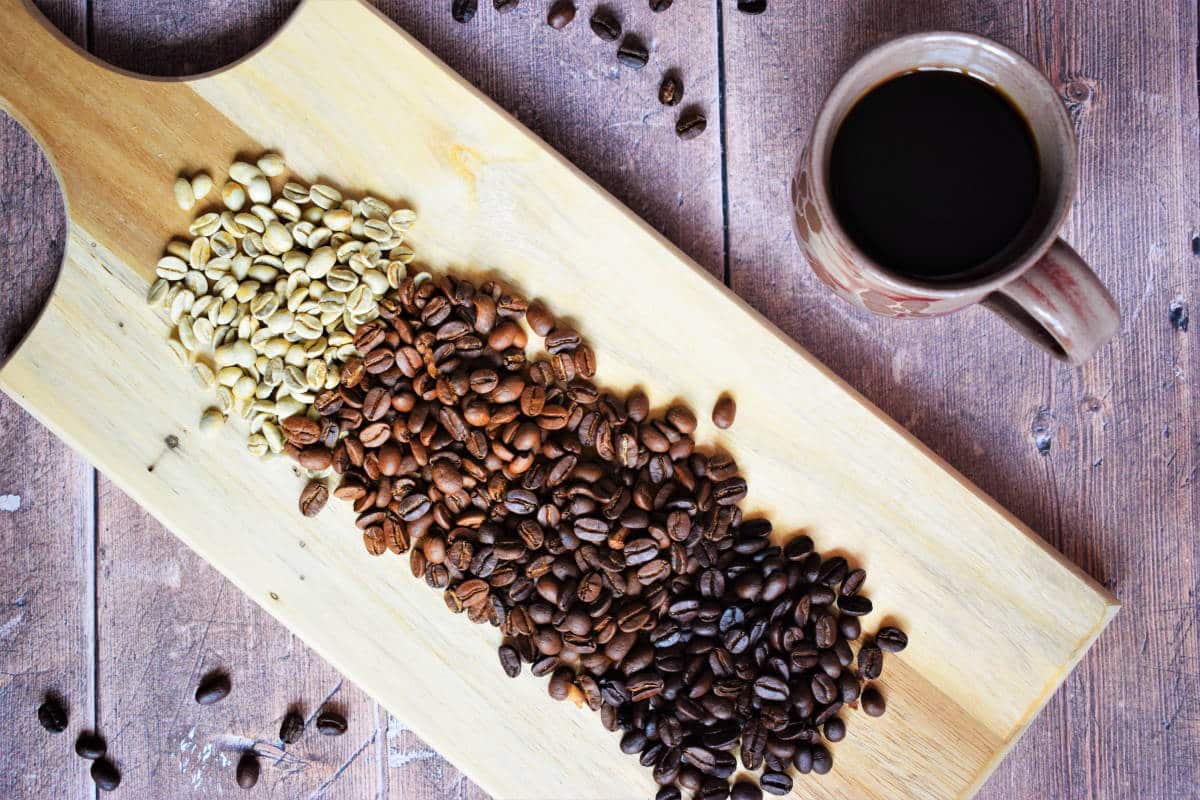 Coffee beverages have been enjoyed by people all over the world for hundreds of years. Coffee beans gained worldwide popularity around the 17th century, primarily due to international trade, and they quickly became a staple in many cultures and households. People fell in love with the rich flavors and energetic side effects of the caffeinated beverage, and both coffee and coffee shops quickly became a symbol of interpersonal connection within many cultures internationally. Although many different kinds of methods for brewing coffee exist, such as steeping cold brew, pulling espresso shots, or pouring over drip coffee, every brew has something in common — the coffee bean itself.

The journey of the coffee bean is quite long, and there are many steps a bean must undergo before it can be used in a beverage. Coffee is grown all over the world, primarily within a region known as the Coffee Belt. This Coffee Belt, which lies in the earth’s Southern Hemisphere between the Tropic of Cancer and the Tropic of Capricorn, consists mainly of countries in South America, Africa, Asia, and Austronesia. The temperate climate and rich soil in these regions result in stellar conditions for growing coffee beans. Different regions within the Coffee Belt offer beans with different bodies and flavor profiles, due to the varying elevation, soil condition, climate, and coffee varietals within each region. Coffee beans grown in Latin America tend to produce aromatic flavor pallets of chocolate, nuts, and spices, whereas beans grown in Africa often feature more floral and fruity flavors. Beans originating from Asia and Austronesia are well-known for their earthy and herbal flavors.

Coffee beans aren’t technically beans at all — they’re seeds from the cherries of the coffee tree. Once processed, coffee seeds become the coffee beans that we know and love, which are used for brewing coffee beverages. However, unprocessed coffee seeds can be planted to produce a coffee tree. Coffee seedlings are frequently grown in nurseries with plenty of shade, where they are watered frequently and sheltered from direct sunlight. Once the coffee seedling is mature enough to be planted permanently, it is planted during the wet season, so its roots can firmly take to the soil. At this point, the coffee sapling is exposed to plenty of sunlight and water to help it grow.

Coffee trees often take from three to four years to mature enough to produce a harvest. Coffee trees produce cherries that are vividly red in color, each of which yield a coffee seed. These cherries are typically produced and harvested once a year, although some regions produce coffee trees that have secondary or more harvests. Cherries are frequently hand-harvested by farmers and plantation workers, although in areas that are harder to access — such as mountainous regions with high altitudes — the harvesting process has been mechanized. This is a very important time for coffee farmers — the conditions of the coffee cherries must be just right in order for coffee roasters to accept the seeds, so perfecting the harvesting process is a top priority for farmers.

After the cherries have been picked, the coffee seeds must be processed as soon as possible so they don’t spoil. The most traditional way to process seeds consists of drying the coffee cherries in the sun, and raking and rotating them throughout the day to prevent them from spoiling. During the rain and night, they are covered to prevent them from getting wet. Once the cherries lose most of their moisture, the husks are removed from the beans, which are green at this point. Another processing method, known as the “wet method,” involves removing the coffee seed from the freshly-harvested cherry, and drying the seed with nothing but its parchment skin remaining.

Once the coffee seeds have been removed from the cherries, they are dried and milled. The seeds, which are each encased in their own parchment skin, are either sun-dried with the same rotation and raking method that the cherries are processed with, or dried within large tumbler machines. The coffee seeds are considered to be “green beans” at this point, as the familiar brown color of ready-to-brew coffee beans has not been obtained from the roasting process yet. After the beans have been husked, dried, and milled, they are sorted based on varietal, size, and quality, among other features. Beans that have been damaged or are deficient in any way are not included in the final exported product.

After the coffee has been exported, a cupper — a coffee specialist who tests the quality and flavor profile of the beans — visually examines the beans and roasts a small amount of them to try. The cupper brews a small amount of coffee, smells the beverage to determine its aromatic properties, and slurps the coffee to ensure that all the tongue’s taste buds are evenly exposed to the flavors and body of the drink. At this point, the cupper notes the flavor profile, characteristics, and flaws of the coffee. This analysis aids in determining how the beans should be roasted, and what kind of blend they should be included in, if any.

The coffee beans are then sent to roasteries, where they are roasted at a temperature of 550º Fahrenheit (287.7º Celsius). The beans are constantly moving and rotating within the roaster, in order to prevent them from burning. Once the beans reach an internal temperature of 400º Fahrenheit (204.4º Celsius), they are browned and the oil within the bean itself begins to emerge. This oil, known as caffeol, provides both the aroma and flavor of the brewed coffee. After the roasting process, the beans are cooled immediately to ensure that they are not over-roasted. To ensure freshness, bean roasting typically occurs within the countries importing the coffee, so the beans are shipped to stores and consumers as soon as the roasting process is complete.

At this point, the journey of the coffee bean is nearly over. Once the beans are shipped to stores and customers, the only step that remains in the process is the grinding of the beans. This is typically done right before brewing the beverage, in order to ensure freshness. The method of brewing affects the grinding process — for example, steeped coffees such as cold brew or French press coffee are ground coarse, because the extraction process takes longer in these brews. However, espresso, which is brewed quickly in a matter of seconds, is ground extremely fine to speed up the extraction process of the coffee. It is up to the consumer to decide how they want their coffee ground and brewed, and once the beverage has been brewed, the journey of the coffee bean is officially over!

How the Coffee Changed the Entire World?