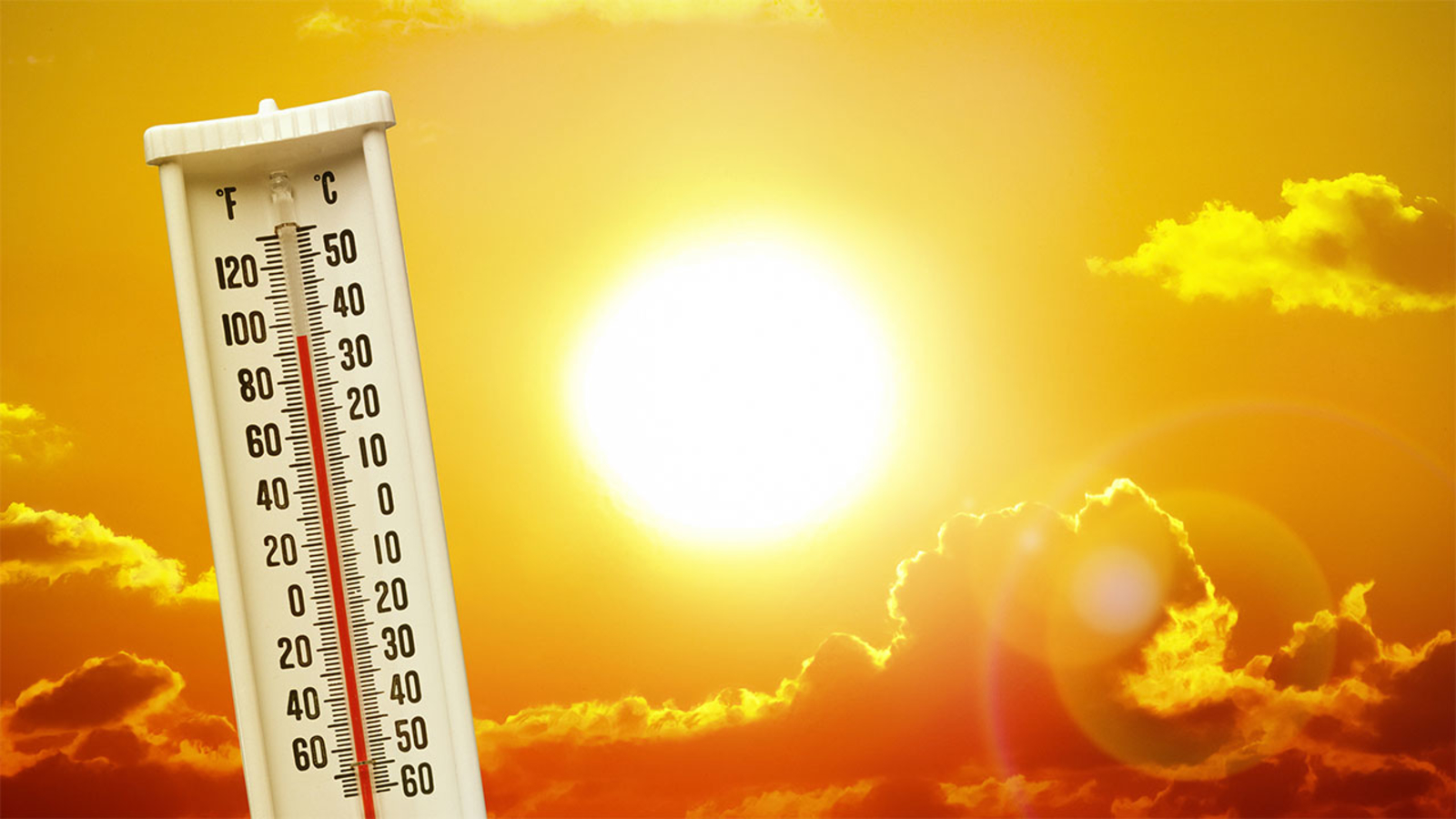 The globe is witnessing the most horrendous climate change events. Some sections of the world are drowned by floods, while others are experiencing severe droughts and extreme heat waves. Every region of the planet has recently been subject to one of these devastating climate change catastrophes.

The United Nations, in a recent report, warns the world of the deadly heat waves. The report, titled “Extreme Heat: Preparing for the Heatwaves of the Future,” warns that people cannot survive extreme heat waves after exceeding the limit. It will be impossible for the community to provide effective adaptation for everybody during encountering extreme heat. It stated, “Record high temperatures this year – which are fueling catastrophes in countries such as Pakistan and Somalia – foreshadow a future with deadlier, more frequent, and more intense heat-related humanitarian emergencies.”

Extreme heat strokes that would have happened once every fifty years in a climate unaffected by human activity are now occurring roughly five times. These heat waves are preparing the world for upcoming heat-related catastrophes. On Monday, the United Nations and the Red Cross warned that within a few decades, heatwaves would become so intense in some parts of the world that human existence would become unsustainable.

Extreme heat is a silent killer. The impact it has on humans poses many challenges for humanity to sustain. According to the report, released jointly by the UN Office for the Coordination of Humanitarian Affairs (UNOCHA), the International Federation of Red Cross and Red Crescent Societies, and the Red Cross Red Crescent Climate Centre, the heat strokes are deadly whose effects will grow, posing huge challenges to sustainable development and creating new emergency needs that will demand a humanitarian response.

According to the report, the heat waves in the areas like the Sahel, the Horn of Africa, and southwest Asia are expected to meet and surpass human physiological and societal limitations. This would result in large-scale suffering and death, demographic shifts, and increased inequality.

The report reveals that the extremity of heat waves resulted in inequality in social and geographic terms. The countries that are already in vulnerable situations are exposed to extreme heat weather, affecting the most marginalized people, including laborers, agriculture workers, migrants as well elderly, children, and pregnant and breastfeeding women, who face a higher risk of illness and death.

The UN’s emergency relief chief said on Monday, “Heatwaves already kill thousands of people every year, and they risk overwhelming the world’s aid response unless action is taken to mitigate climate change.”

The countries that least contribute to environmental degradation are the most affected countries by extreme climate events. They are the ones who experience a disproportionate amount of intense heat waves. In the coming decade, global warming, aging, and urbanization are the key risk factors for people living in developing countries.

The report states, citing research by the US National Bureau of Economic Research, “Projected future death rates from extreme heat are staggeringly high - comparable in magnitude by the end of the century, to all cancers or all infectious diseases - and staggeringly unequal, with people in poorer countries seeing far greater levels of increase,”

Urban areas are at risk of hazardous heat waves. The severity of heat waves has a significant influence on informal and off-grid settlements. Analysts predict that by the mid-2050s, there will be a global rise of 700% in the proportion of urban poor people experiencing extreme heat conditions, especially the population living in West Africa and Southeast Asia.

Heat strokes have negatively impacted the agriculture and livestock systems, degraded natural resources, and damaged infrastructure. This will also contribute to the migration of people. The International Labour Organization projects that lower-income nations would suffer the highest economic losses from heat stress, which are expected to increase from $280 billion in 1995 to $2.4 trillion in 2030.

The report was issued ahead of the United Nations Climate Change Conference (COP27) in Egypt next month. It urges that global leaders take proactive measures to minimize the impact of climate change. The report outlines five fundamental steps of humanitarian response to support vulnerable people.

1. Tell predictions so that authorities can take timely actions to help the people.

2. Reinforcing preparedness and expanding anticipatory action, particularly by local actors, as they are the first responders in emergencies.

4. The humanitarian response must also adapt to the “new normal”. Some organizations are already testing measures such as green roofs, cooling centers, and more thermally appropriate emergency housing.

The world is demanding aggressive action to avert future heat catastrophes. The most significant measure is required in the area of slowing down the rapid climate change. If global warming is kept to 1.5°C as opposed to 2°C, nearly 420 million fewer people might be subjected to intense heatwaves, and around 65 million fewer people could be exposed to "exceptional" heatwaves.

It is time for World leaders and climate activists to work together to address the problem of climate change. Otherwise, the world will have to pay a high price for failing to address the most critical matter of the moment.