Is the UK On the Way to Meet Climate Change Targets? 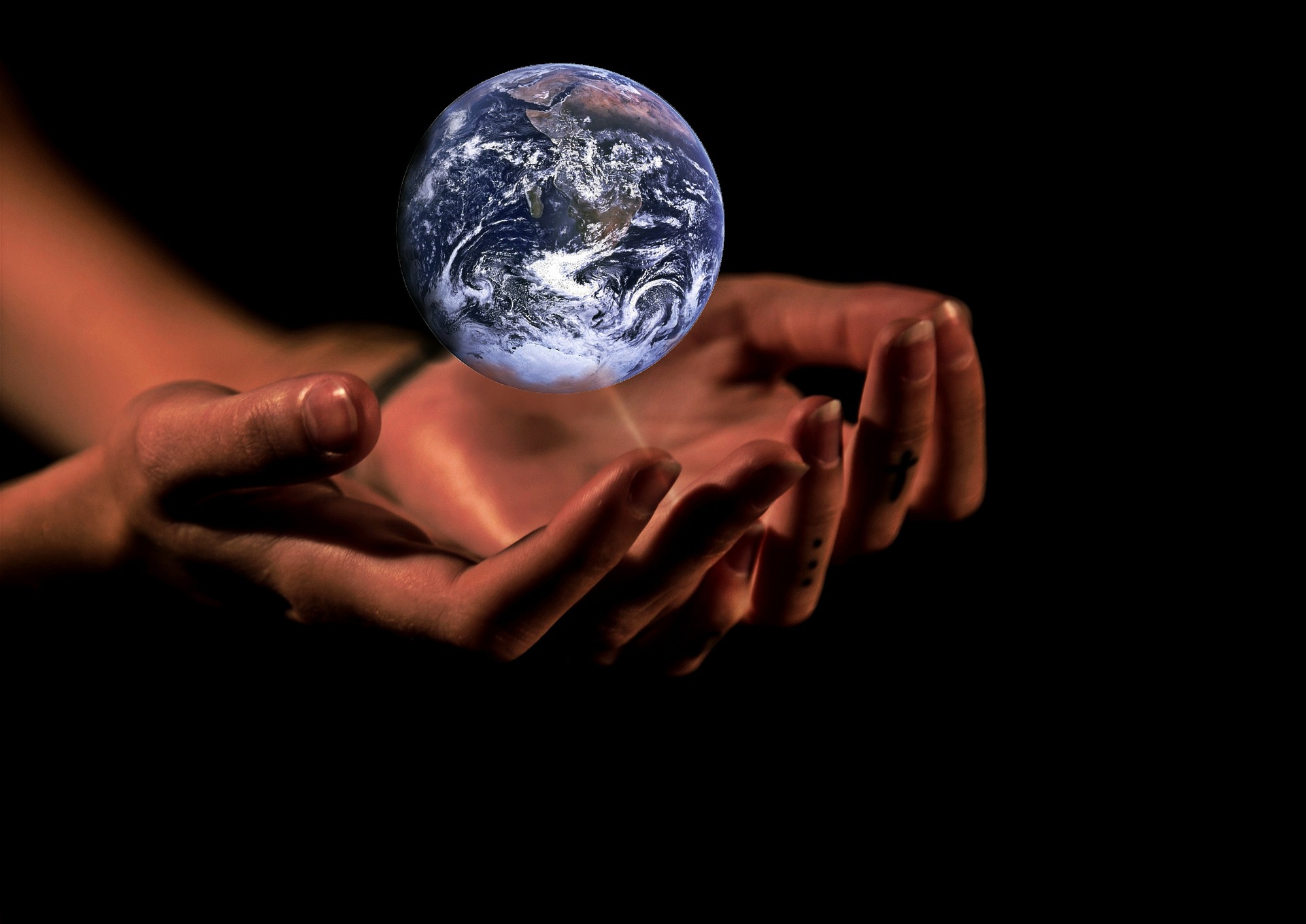 According to its 2030 goals, the United Kingdom is anticipated to emit nearly twice the amount of carbon dioxide.

Government data indicates that the United Kingdom now seems to miss its legal climate targets to reduce greenhouse gas emissions by a significant margin by the middle of the 2030s.

The decision of Prime Minister Rishi Sunak not to attend the COP27 climate meeting in Egypt has been criticised.

Mr. Sunak wants to concentrate on "local concerns" but thinks that "the United Kingdom is a model for addressing climate change".

According to data from the Department for Business, Energy, and Industrial Strategy (Beis), the United Kingdom is anticipated to release roughly double the amount of pollution required by its 2030s goals if current and near-completely planned policies continue.

The United Kingdom has committed to achieving net-zero greenhouse gas emissions by 2050.

However, the government-advisory UK Committee on Climate Change (UKCCC) has criticised the UK's climate goals.

Boris Johnson established in 2021 a goal for 100% of the United Kingdom's electricity to come from clean sources by 2035.

Governments in the United Kingdom have had relative success in reducing energy-related emissions. These decreased by 73.4% between 1990 and 2021, primarily due to the closure of coal-fired power plants and the increased investment in solar, wind, and nuclear energy.

However, according to the UKCCC, without a defined plan in this area, the government risks missing its 2035 target.

The fifth carbon budget advises politicians on the amount of greenhouse gas emissions the United Kingdom can cut by 56% between 2028 and 2032, while the sixth carbon budget by 77% covers the years 2033 through 2037.

The United Kingdom is anticipated to release 1,941 million tonnes of greenhouse emissions throughout the course of the sixth carbon budget's five-year period, exceeding its target by 976 million tonnes and achieving just a 54% reduction from 1990 levels.

The data include policies that have been implemented or for which money has been agreed and the programme is close to completion as of January 2022 or July 2022 for power sector schemes.

The statistics contradict the government's assertion that its flagship net zero policy, released in advance of the UN Cop26 climate meeting in Glasgow last year, would produce the legally mandated carbon reductions.

For the situation, campaigners are calling for the government to act to close the gap between targets and action.

Greenpeace UK's Rebecca Newsom stated that the government has finally been forced to acknowledge what its independent climate experts and the High Court have been saying for months: there is a chasm between the UK's climate ambitions and the measures required to make them a reality.

Friends of the Earth climate campaigner Tony Bosworth expresses that With climate ambitions found to be off track, this raises the stakes for the updated net zero strategies the government must provide by March 2019 to show how the numbers stack up.