The Cyclone And The Fury 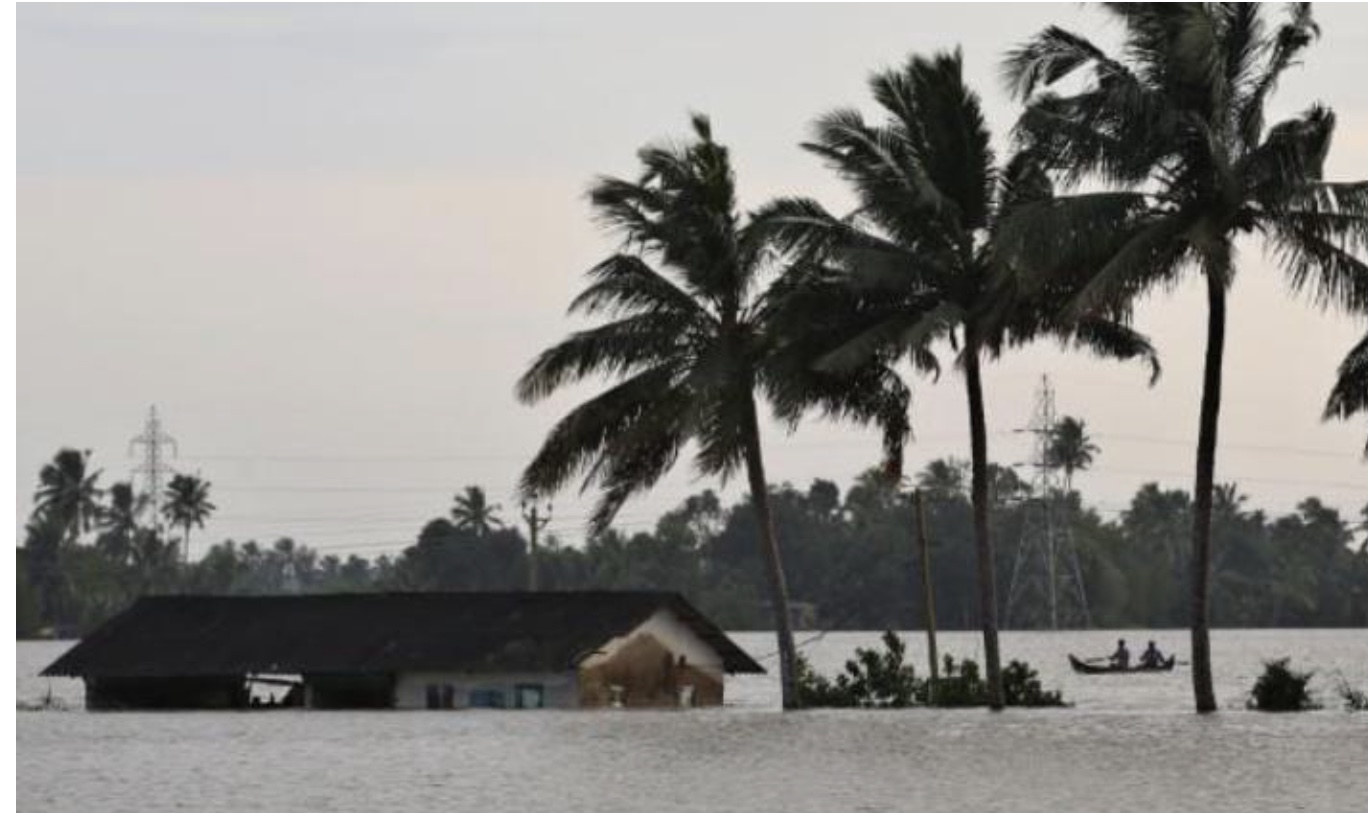 Cyclones such as the Ockhi and Tauktae devastated the coastal areas of Kerala. The Mining of beach sands for industrial purposes, development without addressing people’s concerns; these can lead to the failure of coastal areas.

52 year-old Mariama, and her family, were forced to live inside a school in the coastal village of Thrikkunnapuzha, in the Alappuzha district, Kerala. She and her family were shifted here when raging sea waves claimed the land where her home was situated. Mariama's family is not the only one shifted to this school building. There are 12 more families in this building braving tough conditions.

“We came here after the fury of the sea waves claimed our land and took our loved ones." Mariama shed tears in memory of her husband, David whom the fury sea waves took back last May. School will not be a permanent shelter for us. We need a house to live in and the government has promised to provide homes to these families, but the construction of the houses isn’t complete yet...", says Mariama with hope.

According to Mani Aashan, a very old fisherman living in the coastal area of Thrikkunnapuzha, one of the main issues they are facing is the lack of permanent sea walls which can control the huge sea waves coming towards the coastal areas. They are using sacks filled with sand for building an artificial wall, which cannot be a permanent solution to control the waves stepping to their home. This is one of the major issues in most coastal areas in Kerala. According to Sarath, a B.sc Chemistry graduate living in the Vizhinjam coastal area in the capital city of Trivandrum, the entire coastal region and the fisherfolk are now under threat. Mining of beach sand for industrial purposes leads to the loss of land in the coastal erosion, when construction of Vizhinjam harbour dredging starts, it negatively affects the shores. Development must take people’s concerns on board. Drastic morphological and shoreline changes due to the coastal structure like harbour backwaters.

According to N. Sreekandan, now retired Botany professor, and an Environmentalist who taught in the University of Kerala in Trivandrum, says that, “around 590 km is the total length of the coastline in Kerala. According to the government surveys around 2150 people are estimated living in coastal areas. The population density is high in this area. The variability of monsoon season, changes in the sea surface temperature and salinity, throwing plastic wastages into the sea, greenhouse gas emissions etc are some of the reasons for the natural calamities like cyclones, the fury of huge waves stepping to the coastal area."

The climate’s average temperature has been rising and that means the climate is changing, making storms more intense and the sea levels rise and patterns of drought and flooding change with it. It is high time that we introspect on our growth models. Kerala’s fragile ecosystem is being burdened with problems of degradation of commons such as water bodies, threats of air and water pollution, ineffective waste management issues.

Climate change adaptation and mitigation measures can only be practical at the ground level if they are seen in consonance with environmental conservation. Efforts to strengthen climate resilience in the state of Kerala must be seen through the lens of global, national as well as local realities.