The Future of Fertilizer Could Be Human Urine 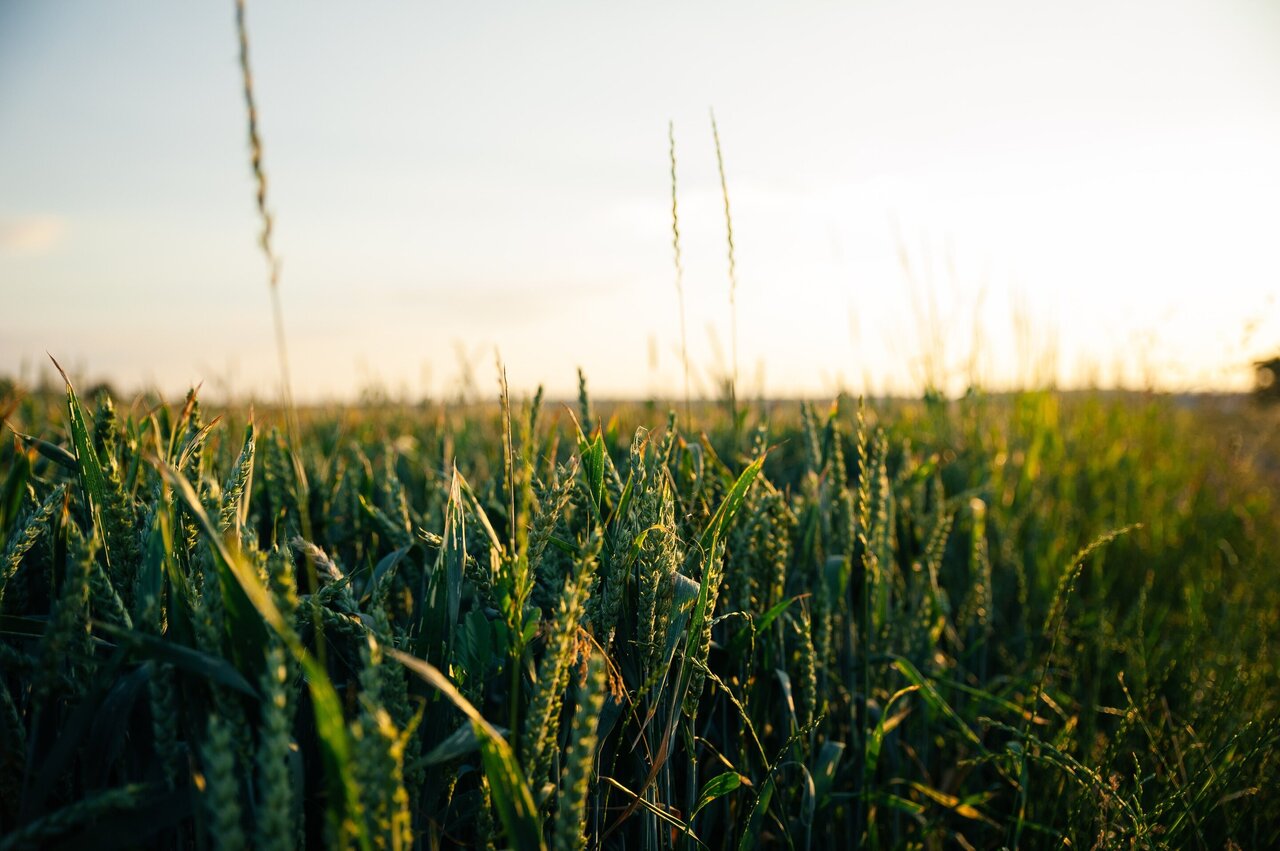 These price changes left French citizens wondering if there could be a better alternative to synthetic nitrogen fertilizer. As it turns out, researchers in France believe they might have found the unlikeliest of candidates to fill the shoes of traditional fertilizer: human urine.

Plants need nutrients, nitrogen, phosphorus, and potassium to grow; it just so happens that human urine contains all four.

The idea of using urine as an alternative to chemical fertilizer did exist before the price increases. Michaël Roes and Dr. Pierre Huguier co-founded TOOPI Organics in 2019, a French biotech company that collects human urine and converts it into fertilizer.

TOOPI Organics now has a factory outside of Bordeaux capable of producing 2,500 liters of organic fertilizer daily.

Michaël Roes told EU-Startups, “Our first objective is to preserve the water resource by collecting 1% – 5% of the volumes of urine produced. Our second objective is to free farmers from dependence on mineral fertilizers by offering them a real ecological alternative, with natural inputs that are more effective and cheaper than chemical fertilizers.”

TOOPI Organics' solution for collecting urine is waterless urinals with recovery tanks for both male and female restrooms. In addition to collecting urine, these unique urinals would also help save water. With regular toilets and urinals, six liters of drinkable water is contaminated every time you flush.