The Nord Stream Gas Leak: A "Devastating for the Climate" Warning 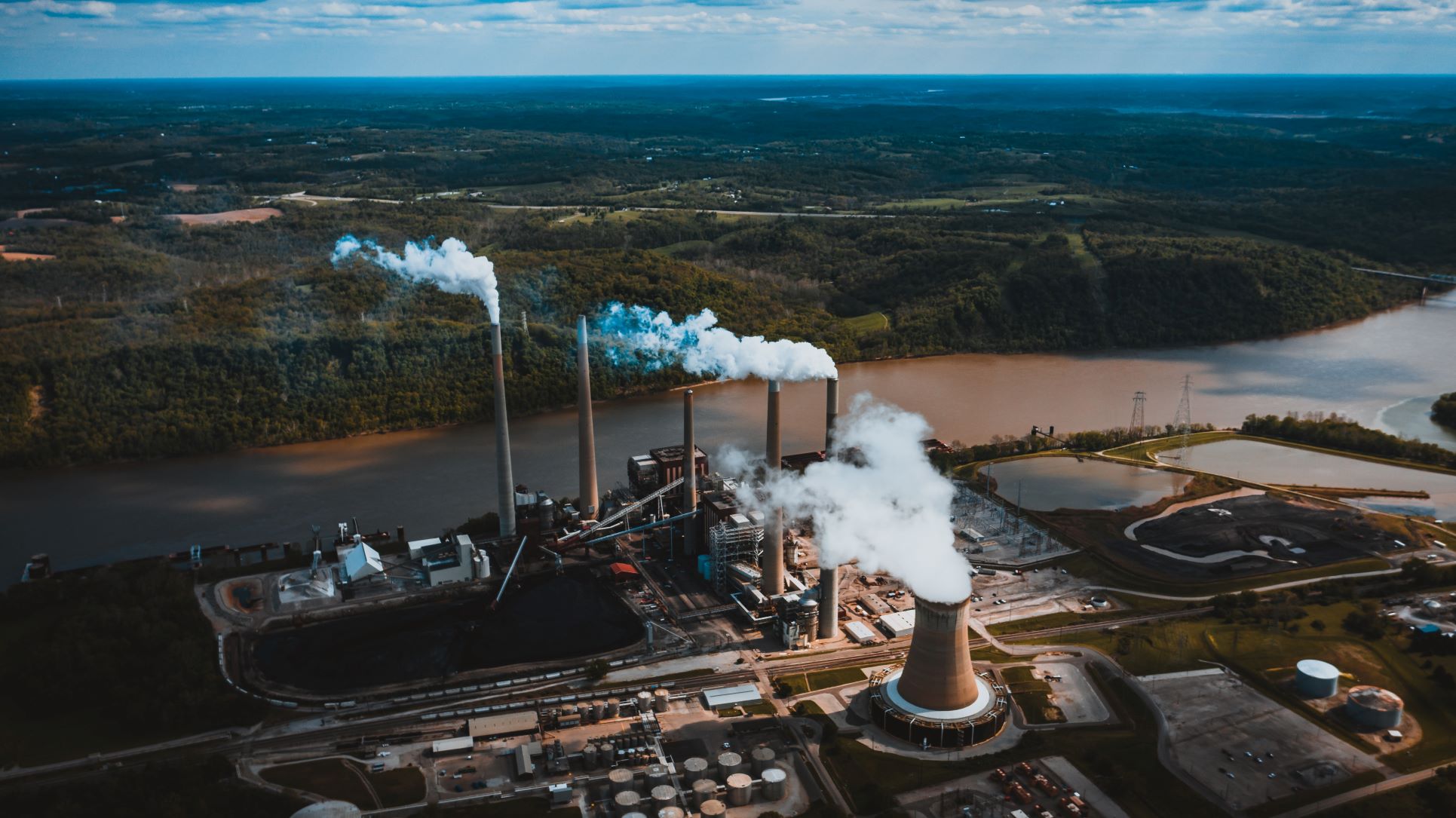 The leaking of methane is comparable to one-third of Denmark's annual CO2 emissions or 1,300,000 automobiles.

Scientists are concerned that a methane release from the ruptured Nord Stream 1 and 2 pipelines into the Baltic Sea might be the largest ever release of the strong greenhouse gas and pose serious climate hazards.

On Wednesday, Denmark reported that more than half of the gas had spilled into the atmosphere due to suspected sabotage, with the remaining gas anticipated to be gone by Sunday.

The Nord Stream pipes span the Baltic Sea from Russia to Germany in international waters on the seabed. Two leaks are in Sweden's exclusive economic zone, and two leaks are in Denmark's economic zone - up to five times the amount of methane that escaped during the Aliso Canyon tragedy, the greatest recorded terrestrial release of methane in US history.

Anne Tonnes, the head of police in Copenhagen, stated during a news briefing that the Danish police had also opened an inquiry into the incident and were cooperating with their Swedish and German counterparts.

The pipes carried a total of 778 million cubic metres of natural gas, equivalent to 32 percent of Denmark's yearly CO2 equivalent emissions, according to a statement from the Energy Agency.

The German environment agency stated that the pipeline lacked containment devices, therefore the full contents were likely to escape.

Methane is a key contributor to climate change and is responsible for a considerable portion of the climate disruptions already experienced by humans. It is 82.5 times more effective than carbon dioxide at absorbing solar heat and warming the planet.

As Moscow's invasion of Ukraine continues, Russia and its US and European allies have accused each other of purposely damaging the gas pipeline.

The incident has resulted in enhanced security across Europe's energy infrastructure, with some countries, such as Poland, placing the accusation on Russia, which is waging war in Ukraine and has reduced gas deliveries to Europe. Norway is now Europe's largest supplier of natural gas, and the country's leading energy corporations announced on Wednesday that they are enhancing the security of their offshore assets.