The Solution to the Climate Crisis is Indigenous 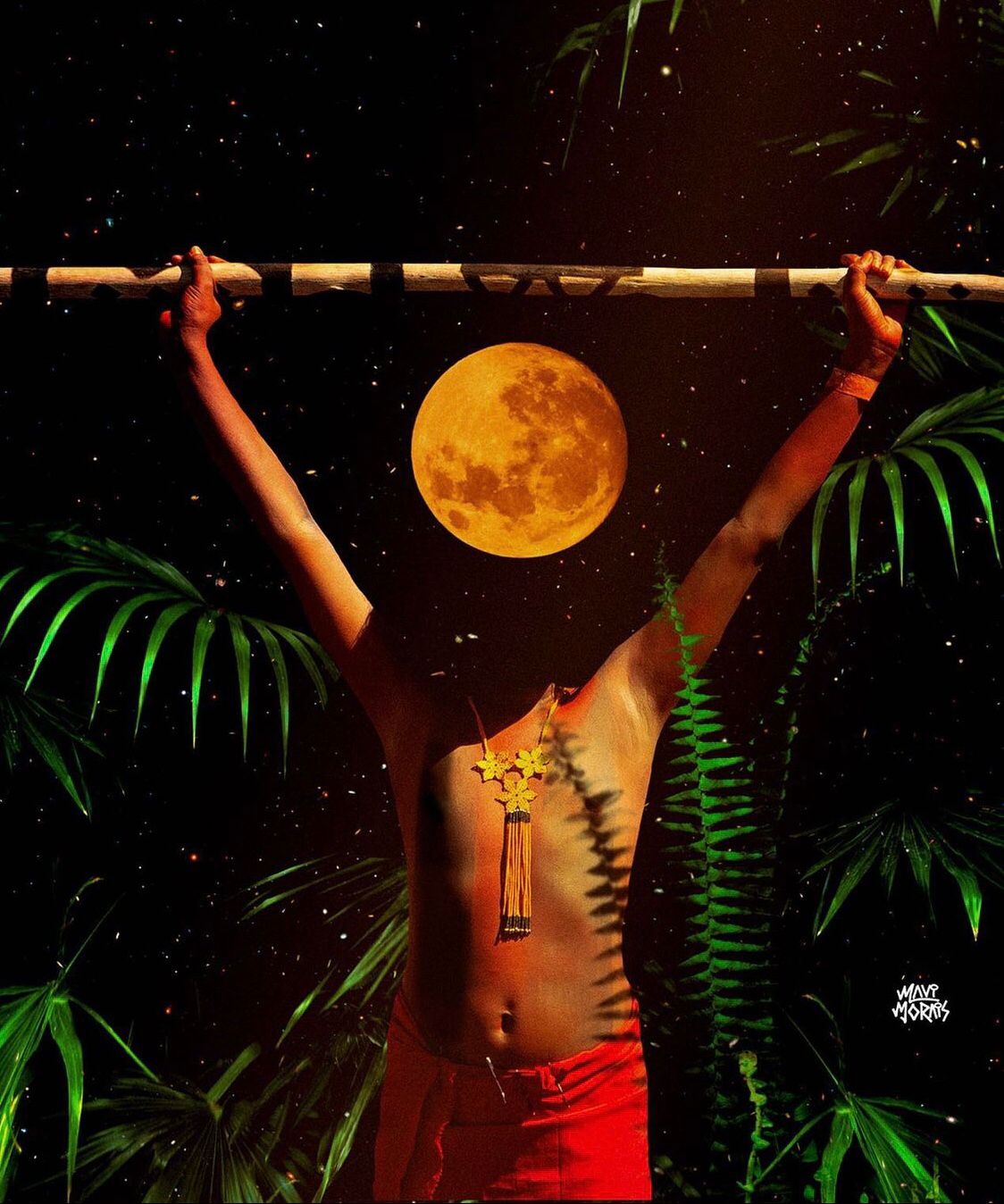 The indigenous movement ‘Reforesting Minds’ strives to uproot long-standing global strategies as faith is being lost in their contribution to meaningful climate action. Leaders of the movement voice the urgency to reseed new ideas and relationships to the planetary crisis.

Choose Earth stands with the indigenous tribes that live in and protect the lungs of the earth. A campaign to raise £150000 for Brazil’s indigenous communities, results from a collaboration between indigenous and non-indigenous activists who have lost faith in current climate policies.

Modern technology keeps evolving to spark hope for the future. Renewable energy, electric cars, vegan trends and countless other means in progress, are all critical to the reduction of our carbon footprint.

Unfortunately, the planet cannot afford the slow-paced process of their accessibility, normalisation and implementation worldwide. In the move to a sustainable future, a crucial aspect is kept in the dark. A humanitarian hindrance to rising temperatures, happening now and since the beginning of man-made time, is the integral role of indigenous tribes and their earthly wisdom.

“The climate depends on the survival of our cultures and our territories.”

-       Nenquimo, leader of the Waorani community in Ecuador and founding member of the Indigenous-led non-profit organisation Ceibo Allianca

Indigenous communities single-handedly protect 80% of the remaining biodiversity on earth while making up just about 6% of the total population. Only the earth’s vast biodiverse network holds the power to reverse the effects of climate change. Scientific research highlights the vitality of indigenous contributions to hinder as well as reverse the effects of climate change that is making way to the dystopic stage of a sixth mass extinction.

Just under 50% of land mass (excluding Antarctica) is home to or managed by tribes and local communities.  Although 40% of these areas are meant to be protected, vital territories are facing shocking rates of deforestation, oil drilling and industrialised agriculture. The Amazon Rainforest alone has lost 41 square kilometres up to the month of May this year (more than twice as much as the previous year). Reversing this loss and stabilising the climate are interdependent. One cannot happen without the other.

“This isn’t about Indigenous peoples fighting heroically and risking our lives to protect the land. This is about us all joining together across cultures, races and classes to change the way our global system works.” - Nenquimo

As governments around the world seemingly made the right choice by protecting biodiverse territories, the same legislation entails the eviction of the indigenous communities from their habitat. “That is not only counter-productive but purely stems from the colonial mentality” exclaims Franca Hoffman, Sustainability graduate from the University of Leeds.

Deforesting Minds wants to gain more than simply allowing indigenous healing to endure without interference. It wants to shake the western superiority complex and work together. Ingenuous wisdom holds valuable insights, primarily taken advantage of in the development of modern medicine. Indigenous tools and stewardship of biodiversity have been making an astonishing difference just by a handful of indigenous families. Imagine what the remaining 94% of the global population is capable of.

Moreover, indigenous philosophy is equally encouraged to learn from. After all, the dismissal of indigenous peoples and careless invasions into their lands is a deep-rooted matter of ideology. This is, however, the strongest and most difficult aspect to reshape.

“The Earth is our teacher, and we are listening to her. Because Indigenous peoples are so close to the land, we also have a lot to teach the rest of the world about respect for the Earth, and about spirituality and reciprocity.” – Nenquimo

Reconnection to the earth does not imply the abandonment of all things modern and technological, but about re-establishing relationships. Modern civilizations stray from nature, and some believe that to be irreversible. The embedded culture within an industrial city may not relate to the traditional ways of the lands and sea, however, learning to respect different cultures has always been essential for an open mind and peaceful co-existence in our globalised world. The absence of tribal cultures in universal awareness holds additional importance to the environment.

While technological expertise evolves to lessen carbon footprint, indigenous conservations reverse the effects of generations of carbon emissions and pollution, posing a future with more hope than dared to imagine.

Greatest threats to mankind according to World Economic Forum