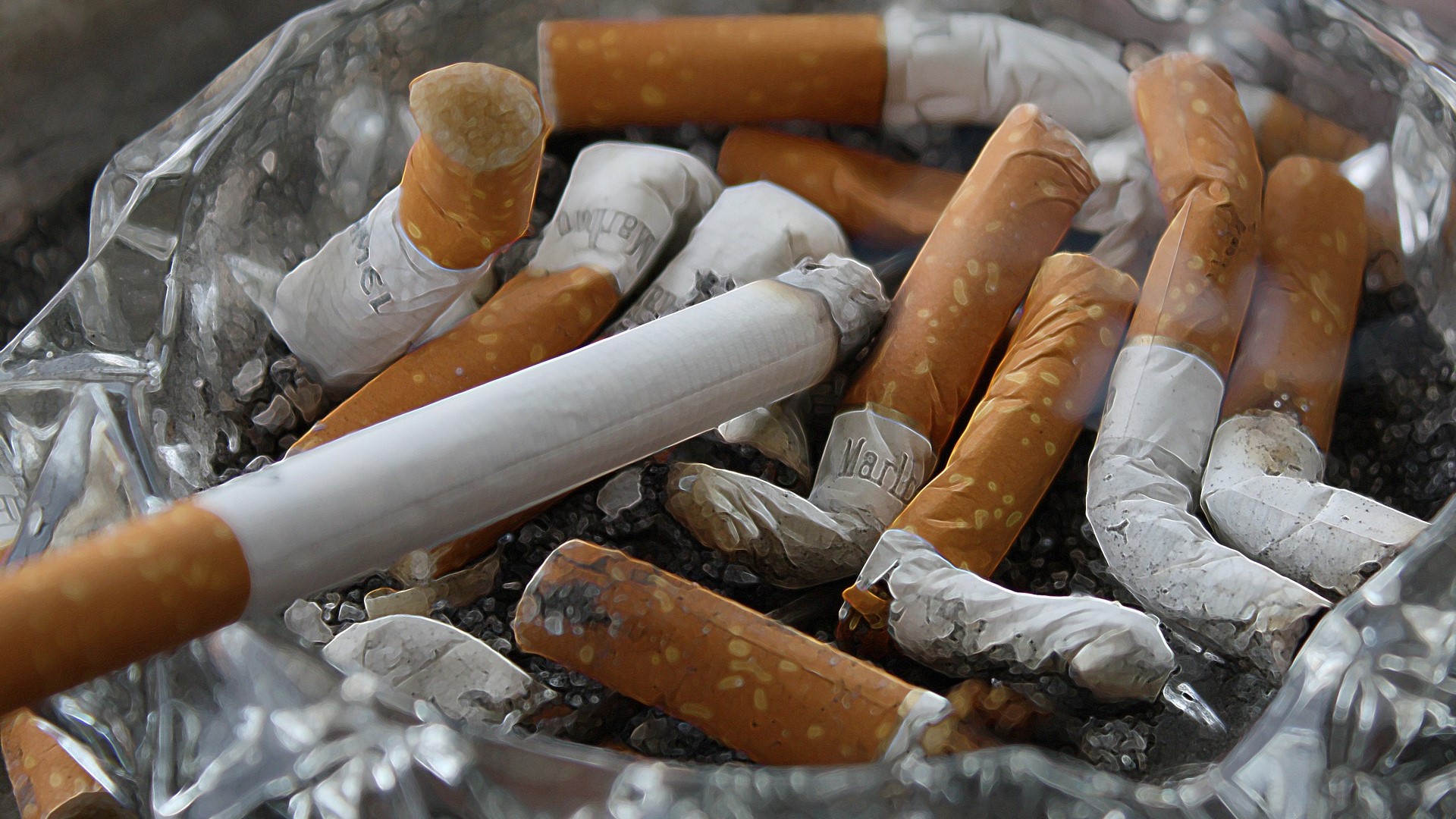 Smoking in the presence of children is unhealthy, but tobacco could also harm the next generation of children, a new study demonstrates.

A study published today in the European Respiratory Journal indicates that children are more likely to acquire asthma if their dads were exposed to secondhand smoke as children.

The incidence of non-allergic asthma in children increases to 72% if their dads were exposed to secondhand smoking and went on to smoke themselves, according to the study.

The findings provide additional evidence for the possibility of a "transgenerational effect" in which smoking can negatively impact the health of not only smokers and their children, but also their grandchildren.

Mr. Jiacheng Liu and Dr. Dinh Bui from the University of Melbourne in Australia lead the research. Researchers utilised information from the Tasmanian Longitudinal Health Study (TAHS), one of the largest and longest-running continuous respiratory investigations in the world.

Included in the study were roughly 1,700 Tasmanian-born children, their dads, and paternal grandparents.

"It is possible that tobacco smoke causes epigenetic modifications in the cells that will become sperm-producing cells in adult guys. These modifications can then be handed down from parents."

The researchers will now determine if the elevated risk of asthma remains into adulthood and if fathers who were exposed to secondhand smoking as children pass on an increased risk of allergies or other lung disorders to their children.

In light of their findings, males should endeavor to abstain from smoking if at all feasible to decrease the danger of damaging the health of their own sons or grandchildren, according to the study.

Children needed to be protected from future harm by ministers enacting stronger anti-smoking measures, researchers said. The study advocated for more stop-smoking services and for adults to be routinely asked if they smoked at any NHS appointment and offered aid to quit if they did.