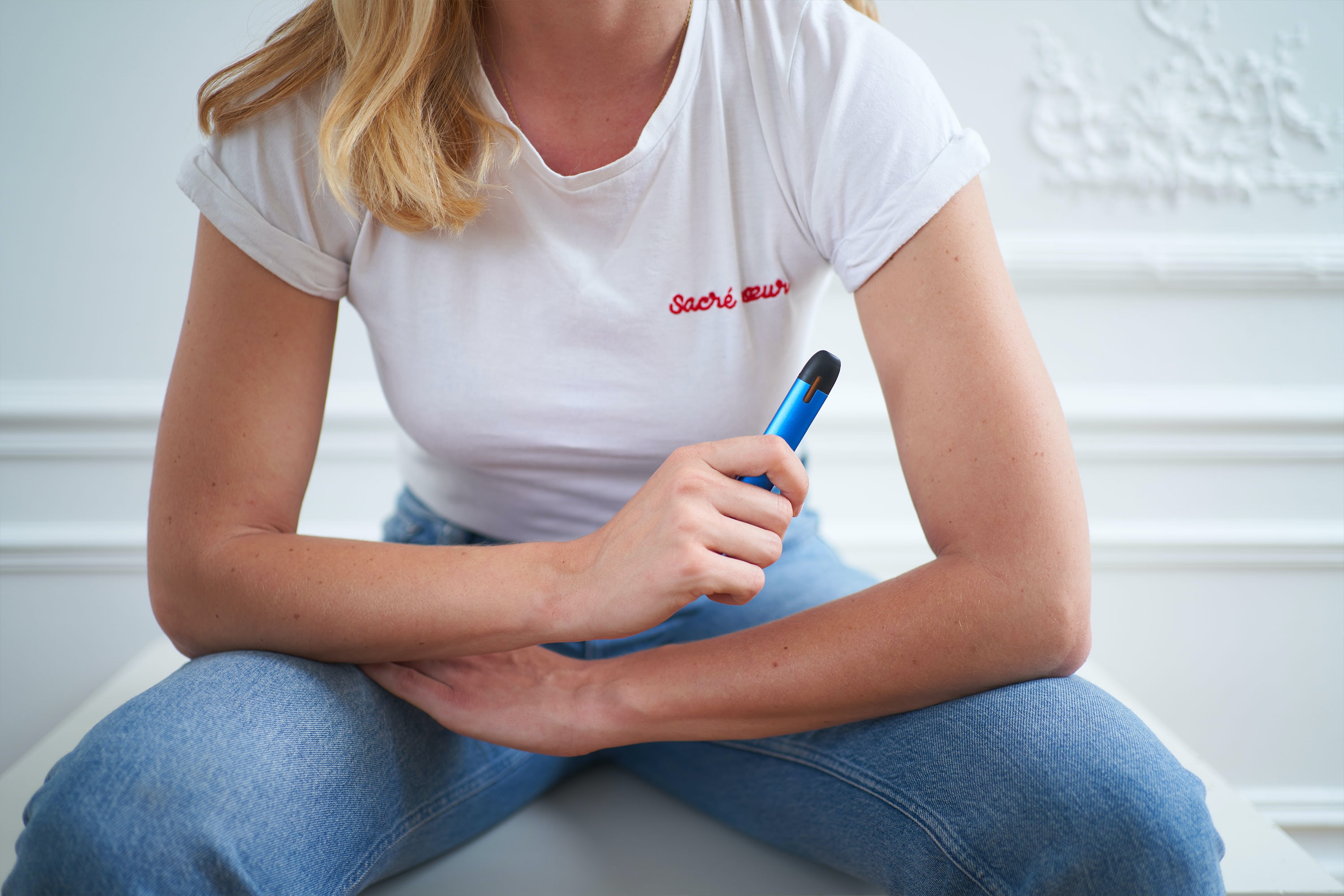 Two months ago, a Ph.D. research student tweeted about how disposable vapes should not be considered disposable at all since they are only adding to the UK waste management problem. Now, the independent think tank Green Alliance is calling on the government to #BanDisposableVapes with an open letter signed by 16 other organizations.

Laura Young, who used Twitter to vent her dissatisfaction in September, realized the impact of disposable vapes while walking her dog. In her original tweet, she said: "I’m sick of litter-picking these vapes (and now prying them out of my dog’s mouth after finding them at the park). I want to campaign against them. They shouldn’t be 'disposable'.”

Her tweet received a lot of interest, and shortly after, many people shared similar experiences while litter picking. Many condemned the need for disposable vapes. "Vapes started as an aid to stopping smoking but are now marketed to children as if they were sweets," one user pointed out. A survey conducted by ASH Smokefree GB indeed found out that in 2022 7% of 11-17 year-olds are current users of vaping, compared to only 3.3% in 2021.

Vaping has been found to be less harmful than smoking cigarettes, Cancer Research UK agrees. But this alternative does not come risk-free — there have been claims that it may cause lungs complications, and more recently it has been linked to possible teeth decay.

Others were concerned about how quickly disposable vapes are becoming detrimental to the planet. According to Material Focus,  more than one million single-use vapes are thrown away every week —a  considerable amount of waste for the environment. This is because a single-use vape is made of plastic, nicotine, and lithium batteries. Material Focus research also showed that in the UK alone, the number of disposable vapes discarded yearly amounts to 10 tonnes of lithium, equivalent to 1200 electric vehicle batteries.

Under the Waste Electrical and Electronic Equipment Regulations 2013, e-cigarettes should be considered electrical waste, and retailers should therefore provide a free in-store take-back service. But this has not been the case for many shops, and single-use vapes end up in landfills most of the time.

Now Green Alliance has picked up the issue and yesterday signed an open letter directed at the Environment and Health Secretaries, Thérèse Coffey and Steve Barclay. Among the 16 organisations that co-signed it, there are the Environmental Investigation Agency, the Royal College of Pediatrics and Child Health, and the RSPCA.

"We strongly urge the government to ban disposable e-cigarettes and believe the easiest way to do so is by adding them to the list of plastics that are prohibited as part of a shift away from single-use culture," they stated. The letter immediately prompted a set a date for a debate in the House of Commons, which will be held on November 29th.

Laura Young, after hearing the news that her concern will be heard in Westminster, is now urging people to email their local MPs and ask them to attend the debate.