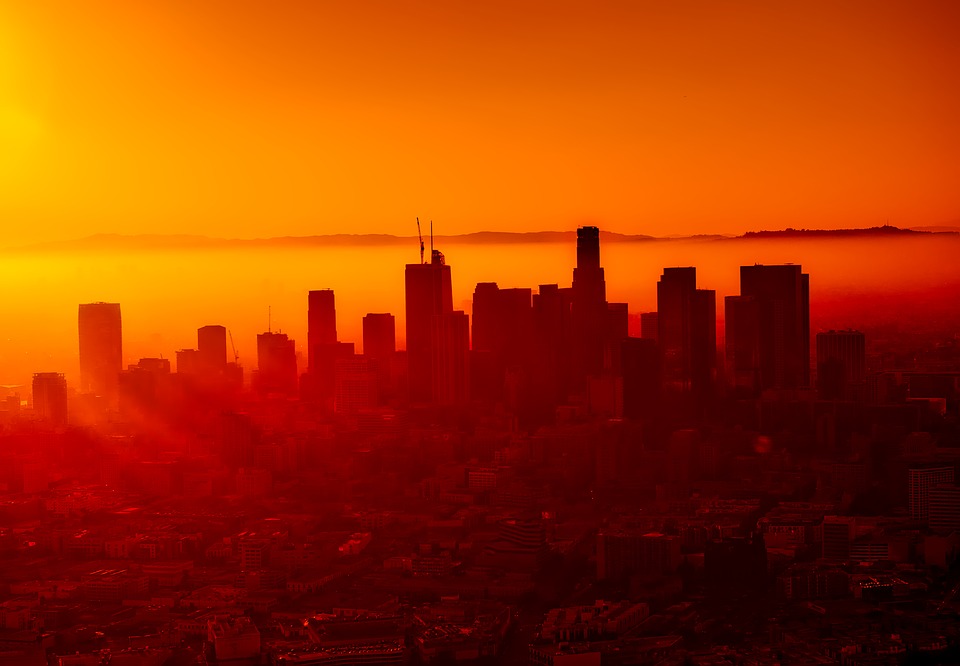 Extreme heat continues to be the leading cause of death in the United States, outnumbering all other meteorological phenomena. The growing heat in the United States raises temperatures and the risk of health issues from the southwest to the east coast.

According to a recent NBC News report, the National Weather Service in the United States has stated that heat has been the leading cause of yearly deaths from weather incidents for over 30 years, surpassing even floods and tornadoes, which are most common in areas such as the Southeast, Midwest, and the Great Plains.

The heat issue is how the United States can resist the weather by implementing additional protective measures, but this is not a simple task for the country to undertake. While subterranean shelters, safe zones during flooding, and lockdown protocols can be devised for big weather occurrences, heat remains a daily weather issue.

Though places such as Arizona, Texas, and Florida are known for having temperatures that exceed 100 degrees Fahrenheit or higher during the middle months of the year, more and more states around the US are now at risk of hitting that temperature.

People in this country are now in danger of suffering from heat-related incidents as a result of increased daily exposure outside. Heat exhaustion is all over the news and in the media, where dehydration, weariness, and other symptoms leading to heat stroke are affecting people on a far wider scale in the United States.

Some of the key causes of heat-related incidents in the United States may be more difficult to resolve and will continue to be difficulties for the country to overcome. Daily, outdoor employees, such as construction workers and delivery drivers, may be at a higher risk of health-related ailments. Underrepresented communities, such as black and Hispanic/Latino communities, have a history of not receiving equal energy equities in their houses, jeopardizing their access to air conditioning, a prized resource for Americans today.

The Centers for Disease Control and Prevention website also gives essential information to warn the American public about the hazards that severe heat truly emanates, which kills more than 600 people in the United States each year.

Along with helpful tips on what to do during extreme heat warnings in your state and facts on heat-related illness symptoms, the CDC website may become a most-used resource for more people in the United States as they begin to experience the same weather conditions and people's concerns shift to beat the heat.

*The Heat & Health Tracker from the Centers for Disease Control and Prevention website provides varying rates on their website that are updated regularly. The original statement made previously about the July 2022 rate has been modified due to these updates.

Record-High Temperatures Are No Joke