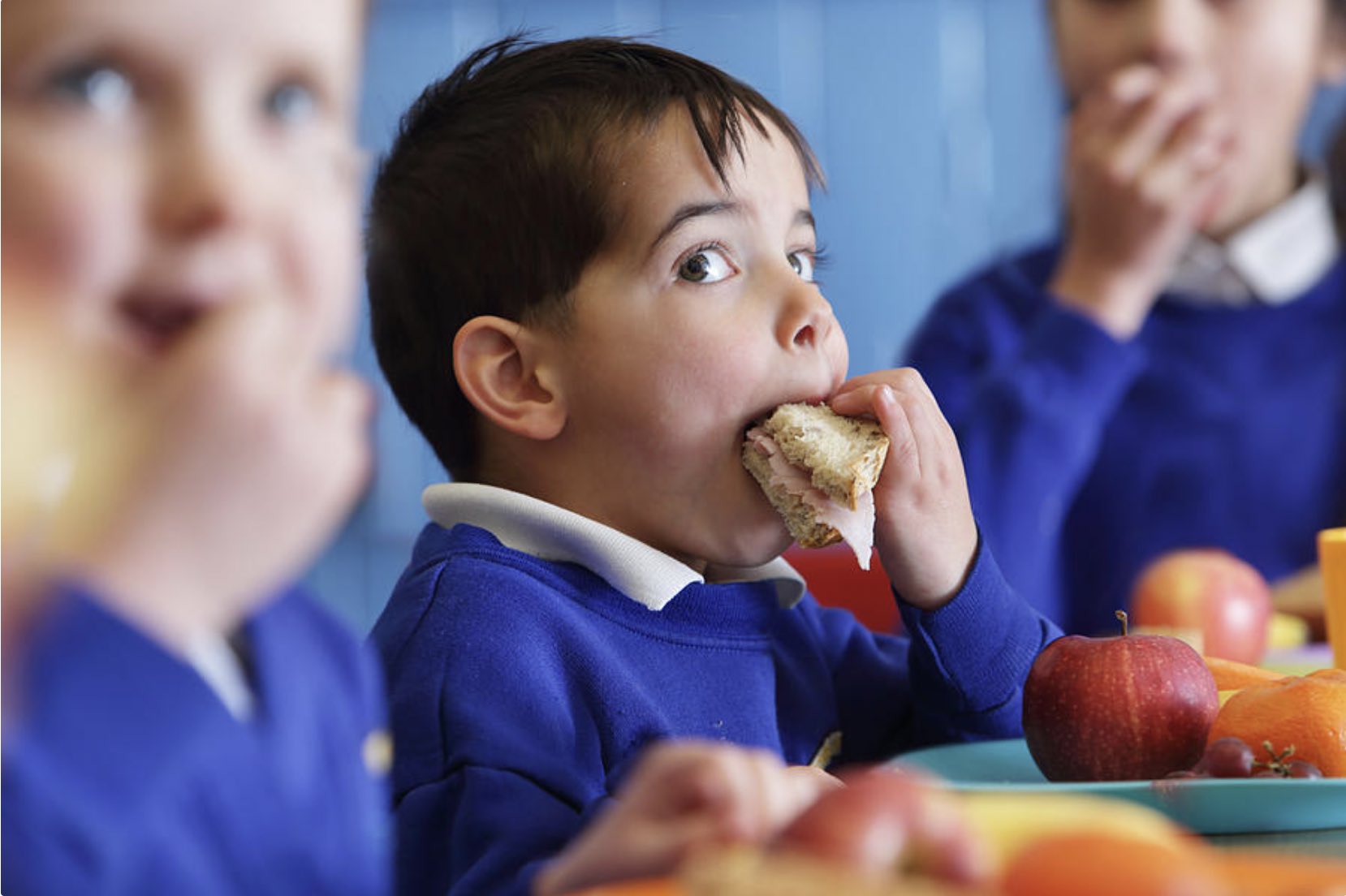 During the summer holidays, Many people have tried to entertain children of all ages at home and at the same time, they may have had to go to work... they are struggling with the rising costs of living. 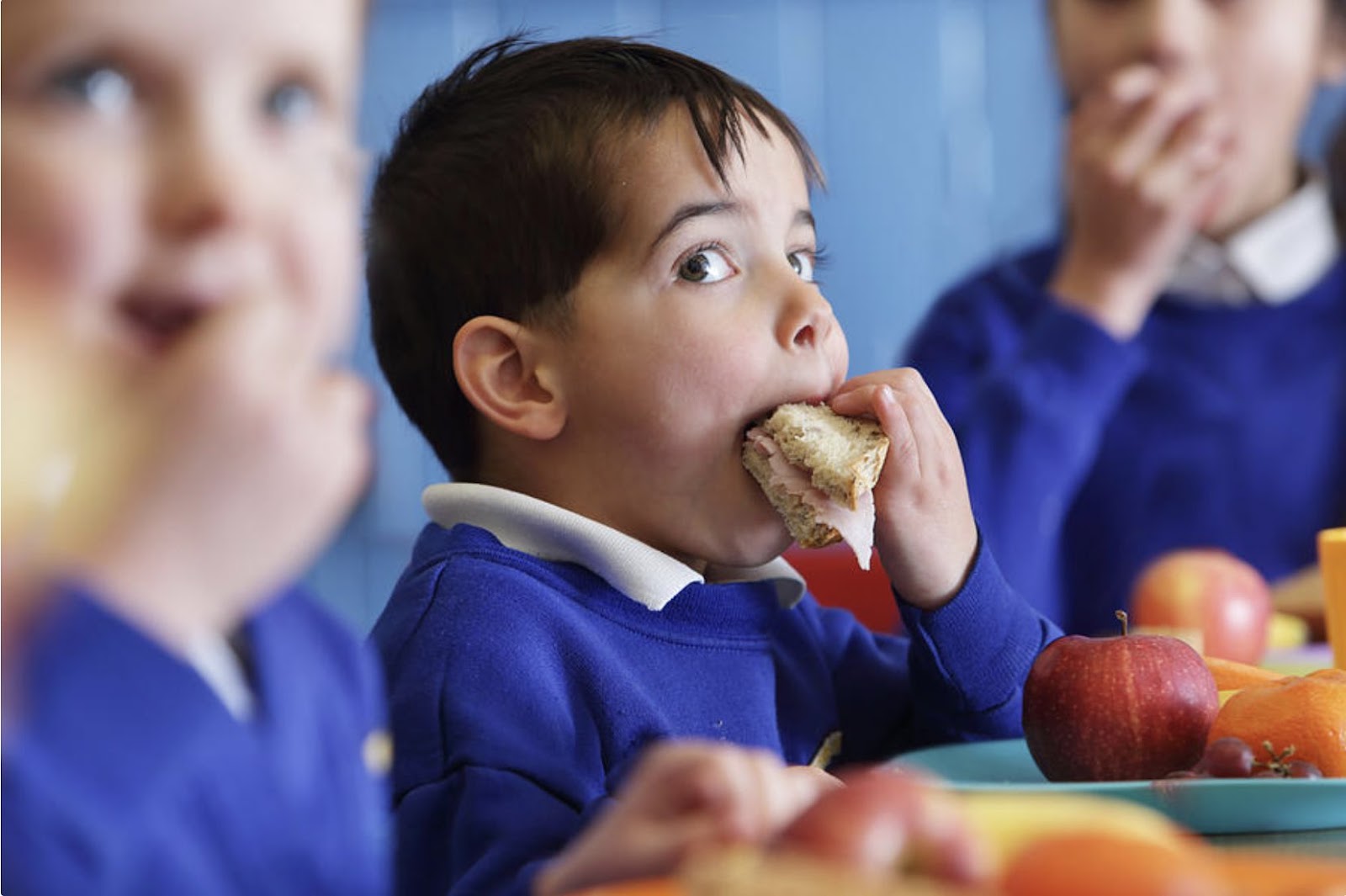 The school meal schemes, which provide food for students in low-income families, are receiving less money due to budget cuts and the schemes during the holidays are being reduced or stopped entirely.

The Cornwall council used to give vouchers weekly to every family so that they could have meals during the holidays. However, that has since been scrapped after confirmation from the local council, according to an article on CornwallLive, (an online Newspaper/publisher) written by Charlotte Becquart.

One-off payments have been recently implemented to help during the cost of living crisis.

Some councils and schools have continued issuing vouchers. They have not yet been told to stop, like the Nottinghamshire council who is issuing them out to struggling parents.

Perhaps this isn’t enough to help, though, because the UK Government recently began to issue out Cost of Living payments earlier last week, as listed online in their online guidance page. They consisted of an added payment in two parts of £324 and £326, making a payment of £650 for anyone considered to be struggling with rising costs in receipt of certain Government benefits.

The catch is that criteria tightly rules these schemes and the offered clubs, which were made to be accessed,  became pinched tighter by recent cuts.

Such a Criterion might stipulate that if the members of a household cannot buy essential products and food, then the child /children should receive a small amount of money to buy lunch at school.

However, some loopholes or technicalities can make this problematic. Especially for larger families, where there is usually a cap to the amount of money or vouchers provided. For example, a family of four would receive enough coupons to cover their needs, but if there were more than four children in the household, they would not get more than the four children household because of the cap.

The Food Foundation’s recent article from June this year shows that more than twenty per cent of children are eligible for free school meals or activities with food provided during the off-term time, more than in the last academic year.

However, the UK Government’s report from this Academic year on the number of students who can pass the criteria for free school meals has increased. According to the Government’s numbers, 22.5 per cent of pupils have been referred by Primary, secondary and special state schools since January, leading to a new policy for infant school pupils (Between the ages of 4-5 years old, although some schools in the report take pupils of all compulsory education ages) called the Universal Infant FSM policy which is the Free School Meals policy, now including children under the age of eleven, where it previously only covered children between eleven and sixteen.

According to the report, 1.3 million out of the 1.6 million would not have been allowed to claim a free school meal before. The policy has since changed that, according to the Census.

It can be  different depending on where you livein England in regards to the budget cuts, with many councils creating their meal schemes during the holidays using the previously mentioned Household Support fund or Cost of Living payment.

The big Issue, a street newspaper says that in particular, according to their article from July this year, the previously mentioned Nottinghamshire County Council ‘-has committed to supporting around 30,000 children over the school summer holidays by providing £1.5 million worth of food vouchers. This means every child will receive £50 of food support over the holidays.” despite budget cuts.

The streetside Bakery company Gregg’s, also pledges to help local communities. One of their commitments being opening and supplying breakfast clubs in schools by sending things like bread to schools that are part of the community. According to their report, ‘-In 2021, 686 Greggs Breakfast Clubs fed more than 44,500 children every school day’, and they have been steadily committing to this for the past two decades across England, They understand the link between children losing ‘a good start to their day’ and the importance of eating wholesome, nutritionally balanced foods to help concentrate at school.

Another one of their pledges is looking promising too, with several new outlet shops providing affordable and healthy food to deprived communities they are in, from their bakeries at reduced prices.

Currently, there is a study by the National Institute for Health and Care Research (NIHR), going on, which first started three years ago and is set to finish in September. It focused on whether a Universal free school meal scheme would prove both cost-effective and tackle the growing issue of food Poverty. They started in two boroughs of London’s most affected areas, Hammersmith and Fulham.

“A survey published by the Greater London Authority in June 2019 found that around one in six parents in London have children living with low food security. Food insecurity was greater among parents with more than one child, and among those who were black, disabled, single parents, and/or were unemployed or had an income in the lowest (income bracket).”

NIHR helped Northumbria University make a film highlighting the realities of local food banks aiding breadline families in the North East of England in July of this year.

The long-term effects are exacerbated by a direct link between low employment opportunities and areas of the lowest earnings reported in England.

Food insecurity is suggested to cause long-lasting trauma, which Epigenetics (The study of trauma passed down from generation to generation) outlines. While trauma may not appear the same in generations after an event like food poverty, physical, mental and emotional reactions can be experienced.

‘Many times when trauma, thought to have echoed down the generations via epigenetics in humans are linked to the darkest moments in history. Wars, famines and genocides are all thought to have left an epigenetic mark on the descendants of those who suffered them.’ suggests a study by BBC Futures in 2019, further explored by the National Library of Medicine back in 2008, in regards to famines impacting the development of children long after the traumatic event occurred.