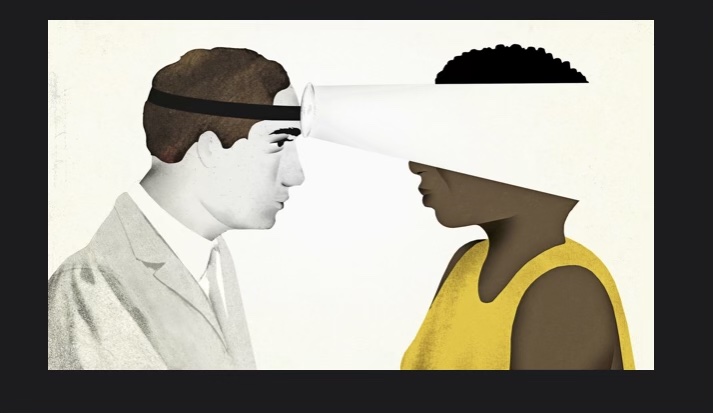 Researchers continuously take advantage of minorities without their consent –trying to find cures for health issues at the cost of their health. Discrimination against minorities in the medical field is usually suppressed –causing any awareness to be microscopic. Research becomes illegitimate when the characters and problems caused by the system are trying to be fixed through unhinged medical tests. It's pretty evident the influence that classism, racism, and ableism play in medical research and data analysis. While it's easy to empathize with medics, doctors, and scientists behind their blatant logic, it's important to remember that underneath the facade is negligence aimed toward minorities because they believe us to be "uneducated" and "unworthy." I mean, why else are lab rats never a rich –abled white person? Doctor James Sims, who left his mark in history by being known as the father of gynecology, is glorified in the medical world. While it is true that his contributions to science and medicine are appreciated by society, those who know of the real history know of the torture "endured by female slaves on whom he operated without anesthesia." This all happened in the mid-1800s when Sims was "trying to find the cure for a painful post-birth condition known as vesico-vaginal fistula." SLAVERY ROW IN NYC, WEEK OF DECEMBER. Anesthesia was a new discovery when he tested on these Black women. Still, Sims decided not to use any on the Black women that he referred to as "his slaves." On the other hand, he was gentle and caring enough to use anesthesia on White women on whom he had completed the same tests.

Race Relations Expert Nadra Kareem Nittle stated, "In the 20th century, untold numbers of women of color endured such life-altering experiences in part because of medical racism. Black, Native American, and Puerto Rican women report being sterilized without their consent after undergoing routine medical procedures or, ironically, after giving birth."US Government's Role in Sterilizing Women of Color. This tragedy happens because medics believe that low-class Women Of Color giving birth is a reason for the increase in the poverty rate in America. It's also a fact that women of color die the most during pregnancy, and that's because of the lack of empathy received by medical professionals. Women of color are three to four times more likely to die during maternity than White women. Although a big reason is discrimination in the doctors' office, it's critical to understand that a large number of low-class Black women are without adequate health insurance. Research continuously fails simply because there are no scientific cures for problems relating to poverty and delinquency. We do not hear enough of the 1970s crisis where a federal district court found that an estimated 100,00 to 150,00 poor women were sterilized annually under federal-funded programs. What's hidden under this data is how the threat to withdraw welfare benefits forced these women to coerce them into agreeing to sterilization. Researchers sterilized poor women of color as a way to end poverty as there is no proof that poverty rates were to decline after the examination. Forced sterilization policies in the US targeted minorities and those with disabilities – and lasted into the 21st century.

In the investigation study of delinquency within young boys, Joseph Pine and his co-authors of "Experience Economy" reported a positive correlation between an indicator of fen-fluramine-induced activity of serotonin in the central nervous system and both aggressive behavior and social circumstances conducive to the development of such behavior. An attempt to prove their hypothesis led to testing on 34 Black and Hispanic boys ages six to ten. Delinquency comes from adaptation and requires way more considerations than medication to resolve. So what was the point of nonconsensual unethical medical experiments? Men of color have been dealing with researchers' ignorance even before the syphilis testing outbreak. The tests were subjected to "illiterate" sharecroppers from one of the poorest counties in Alabama with false information on the disease they were suffering from or its seriousness. They were simply told they were being treated for "bad blood" with zero intention of curing syphilis. These Black men were used as lab rats for data purposes and lacked knowledge of why this test was taking place and how it would work. By the time the study ended, "399 men, 28 had died of syphilis, 100 died of related complications, 40 of their wives had been infected, and 19 of their children were born with congenital syphilis." Tuskegee Syphilis Study.

Even while minorities are granted the Affordable Care Act that is in motion, dishonesty still occurs, except it's not broadcasted or cared for because it's against written law.

The Pills of Future