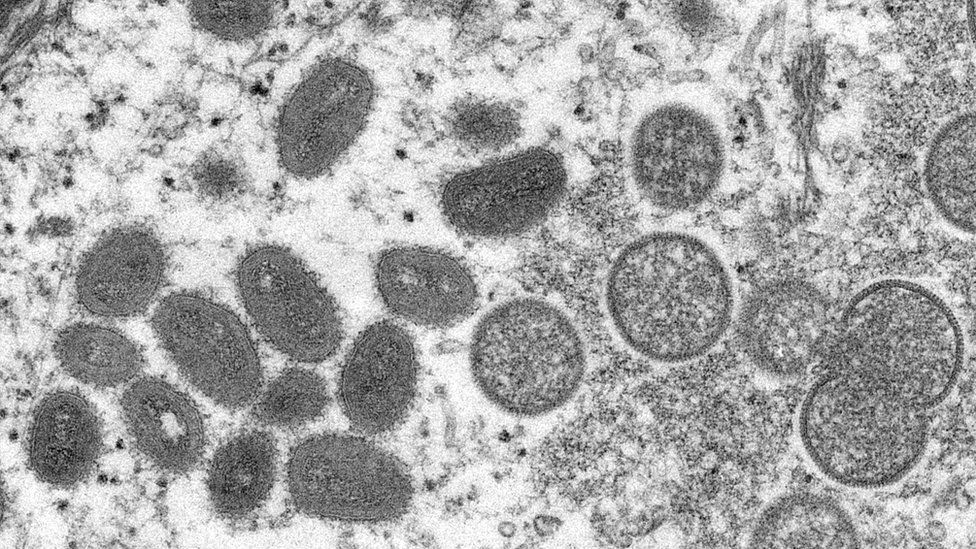 In a press conference held in Geneva, World Health Organization director Tedros Adhanom Ghebreyesus revealed his decision to declare a health emergency. He also confirmed that the committee had failed to conclude, with nine members against the declaration and six in favor.

The monkeypox outbreak has earned the label "a public health emergency of international concern," intended to raise awareness, coordinate global responses, and mobilize financing and cooperation for the sharing of vaccinations and treatments.

Members of the expert committee meeting on Thursday to discuss recommendations were divided on the decision; two sources speaking on anonymity told me outlets that the final decision was with the UN agency's director general.

Previously, Tedros had backed the expert committee's recommendations. Still, sources claimed he had decided to support the highest level of vigilance due to concerns about rising case rates and shortages of vaccines and treatments, though not by a majority.

Lawrence Gostin, a professor at Georgetown Law in Washington, DC, who follows the WHO, said he commended the agency's political courage. He said the movie glossed over the WHO's status. The factual information is clear, and not declaring an emergency at this point would be a historical misstep.

This year there were more than 16,000 cases of monkeypox reported in about seventy-five countries, with five deaths reported in Africa. The viral disease, which spreads from close contact and causes flu-like symptoms and pus-filled skin lesions, has spread primarily to men who have sex with men in recent outbreaks.

The label has only been applied to the coronavirus pandemic and ongoing efforts to eradicate polio. Still, the WHO and national governments have faced increasing pressure from scientists and public health experts to take decisive action against monkeypox. Cases of the viral disease had risen since the committee met in late June, when the toll was around 3,000 cases.

At the time, the expert group agreed to reconsider their position on an emergency declaration if the outbreak escalated. One of the critical issues prompting a reassessment is whether cases, which have been largely confined to men, would have spread to other groups, children, or vulnerable groups susceptible to the virus in previous outbreaks in endemic countries.

On Friday, the United States identified its first two cases of monkeypox, both detected in children. Any mutations in the virus itself could also trigger reconsideration, the committee said.