New covid variant detected in Israel; All you need to know 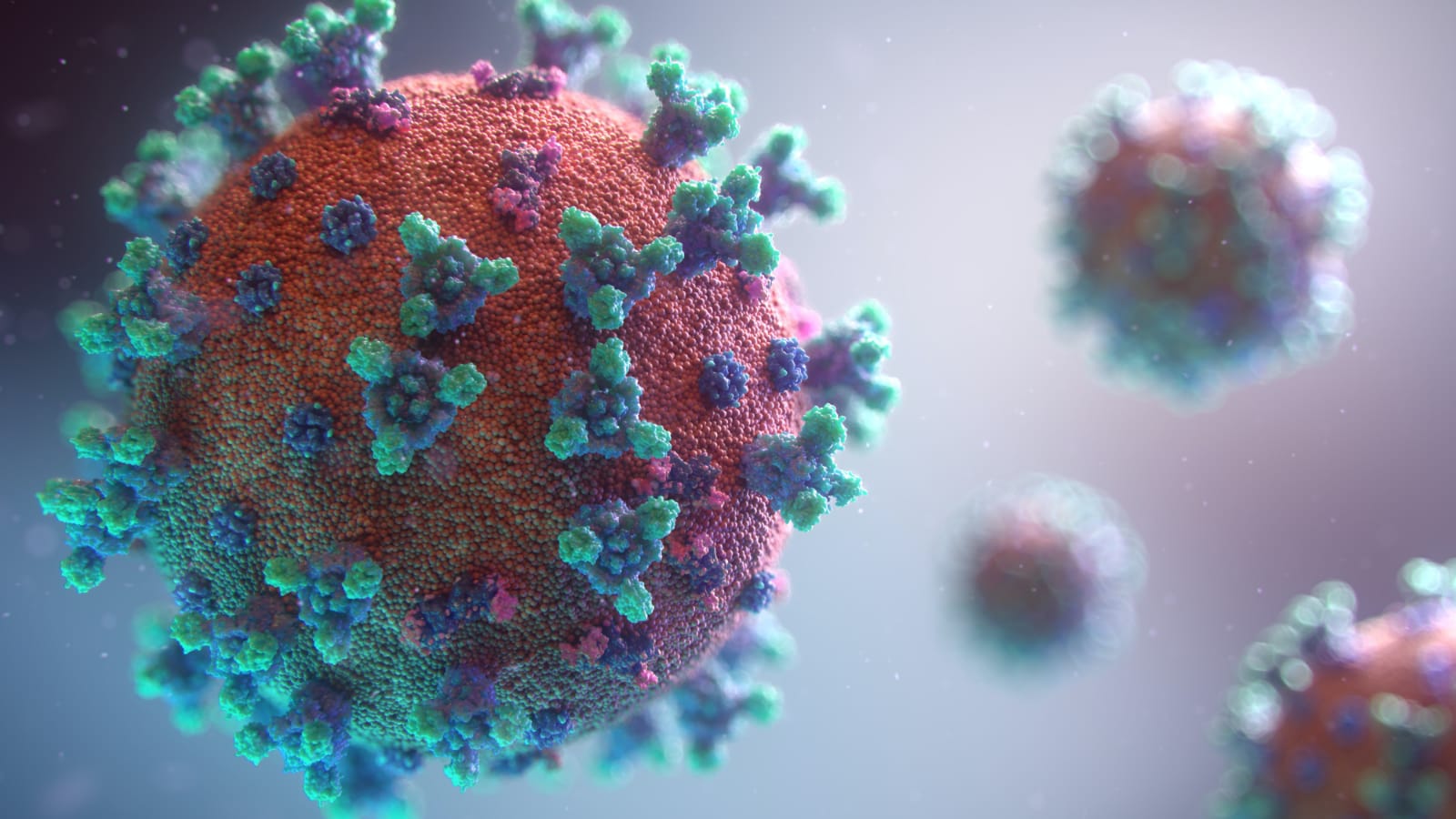 Reports of a new covid variant have surfaced amid hopes of leaving covid behind. The new variant was first detected in Israel but was quick to spread to many other countries including Cambodia, Thailand, India, United Kingdom and Hong Kong.The variant seems to be fanning out rather quickly yet experts assure it isn't as lethal as the previous ones.

What is this new variant?

The variant is called BA2.2 by scientists in Hong Kong. It is identified to be a combination of two sub variants of Omicron BA.1 and BA.2. Further details on its anatomy and composition is the subject of study for virologists all over the world.

In order to better understand the strain, The Global Initiative on Sharing Avian Influenza Data is toiling to collect trustworthy data with the limited knowledge at its disposal. Salman Zarka,Israel’s Chief COVID Officer has said that such an amalgamation of two variants of the same virus is no big surprise, he said,

“When there are two viruses in the same cell and it multiplies,they exchange genetic material, creating a new virus.”

Tracing the origins of the new variant

The origins of the variant traces back to Ben Gurion airport of Israel, when two passengers tested positive to it.However the Hong Kong Government claims the origin of this variant to their country. The Center for Medical Genomics at Mahidol University, Hong Kong, shared a Facebook post asserting their claim. No conclusion has been reached on the matter yet.

In India, three cases have been reported so far in Ladakh, Puducherry and Maharashtra. In Cambodia, Hong Kong and Thailand also, BA2,2 has been reported.

Israeli Health Ministry Director-General Nachman Ash said in an interview with Israel’s Army Radio. “It’s likely that they [the arriving passengers who tested positive] were infected before boarding the flight in Israel. The variant could have emerged here. We don’t know what it means yet,”

What are the symptoms of BA2.2?

Until now, the symptoms reported of the infection were mild to none. They include muscle dystrophy, headache and fever

"The two cases of the combined strain, which have been discovered so far, suffered from mild symptoms of fever, headaches and muscle dystrophy, and do not require a special medical response," the Israel health authorities said in an official statement.

Amid a global surge in Covid cases and detection of BA2.2, WHO alerts all countries. Covid cases, though dipped in January, have shown an 8 percent sharp increase in one week. The global testing levels have dropped and WHO says it might not be time yet to do away with vigilance.

The technical lead of WHO, Maria Van Kerkhove noted that the surge came “despite a significant reduction in testing globally”.

WHO chief, Tedros Adhanom Ghebreyesus has called the surge “only the tip of the iceberg”

It might not be the time to lower the guards or reduce the efforts towards fighting the virus. The next few weeks are crucial to gauge the state and efficacy of this new found variant. Surely the rumors that covid-19 pandemic is on its last leg, did not materialize.

COVID Induced Black Fungus Is More Fatal Than You Think