COVID Induced Black Fungus Is More Fatal Than You Think 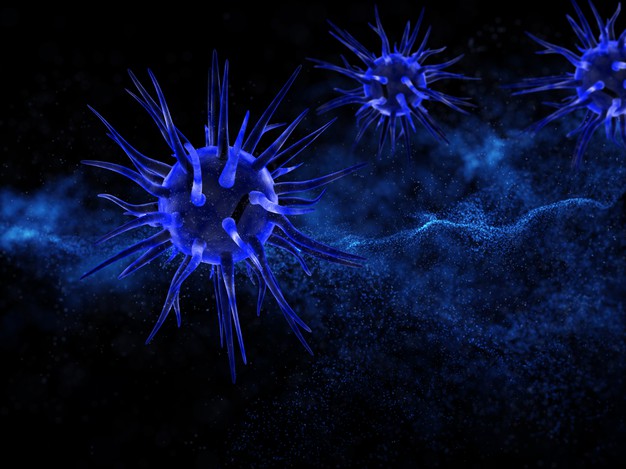 Recently a dangerous disease named Mucormycosis, nicknamed ‘Black Fungus’ has been killing hundreds of people, especially recovered COVID-19 patients and the ones who are suffering from diabetes.

This disease is very fatal as it affects patients who were under oxygen support for five days or more. The reason being the poor quality of water used to pipe oxygen in hospitals to convert it to hydrated oxygen. Due to this, the oxygen tanks which were supposed to save lives are ringing the bells of death now.

This fungus develops due to long exposure to moisture similar to fungus which grows on bread. It hits the nostrils first then to the eyes and finally to the brains paralysing every nerve it took to travel through there. Black Fungus causes permanent damage to the eyes making you lose the eyesight forever at first and if not treated sooner than it’s a matter of days your brain will paralyze and shut down because of brain damage by slowly paralyzing and failing multiple organs quickly. Eventually, the affected person dies out of a sudden heart attack and multiple organ failure.

Anyone who is consuming oxygen support in a hospital should keep looking for the signs and symptoms of catching black fungus-like observing around the nostrils for any black pigmentation or small black dots. If you notice such pigmentations, an anti-fungal vaccination should be immediately started under the strict supervision of an eye surgeon/ specialist.

The oxygen supply should be sanitized immediately and the container for oxygen should be cleaned frequently as it can lead to the concentration of various bacteria and viruses accumulating in the piped supply system. Even though these measures are known and told to all hospitals, due to the callosity, chaos and urgency for the oxygen supplies, para staff member of hospitals are neglecting and straightaway ignoring those measures and using tap water or any other water available around them instead of using distilled/ boiled water for the same.

Lack of awareness on this with reckless hospital staff member work had led to the death of many COVID patients who were consuming oxygen support through them. By the time COVID patients are recovered and taken to their home, this black virus starts preparing the funeral for them. These patients develop black pigmentation and die before doctors realize it, making them helpless to save.

Rajesh Tope, health minister of Maharashtra said that the state may have more than 2000 black fungus cases and reports and they have decided to use medical college attached hospitals for treatment of Mucormycosis. On the other hand, Jaipur and Madhya Pradesh have witnessed thirteen to fourteen cases of this. States like Gujrat and Odisha have reported a few cases of black fungus as well.

This dangerous black fungus is lurking under the oxygen system itself. But lack of awareness, poor treatment and hygiene by hospitals have made it worse. Neither is there any support group or awareness pages on social media nor is there enough awareness and coverage of this deadly issue by media.

There is a need for checking for black fungus on patient’s oxygen support and adding it as a part of the COVID-19 control protocol. Besides, hospital rules must be reformed too and staffs who overlook these crucial aspects of oxygen supplies should be held accountable.