The Cultural Stigma Around Women's Health 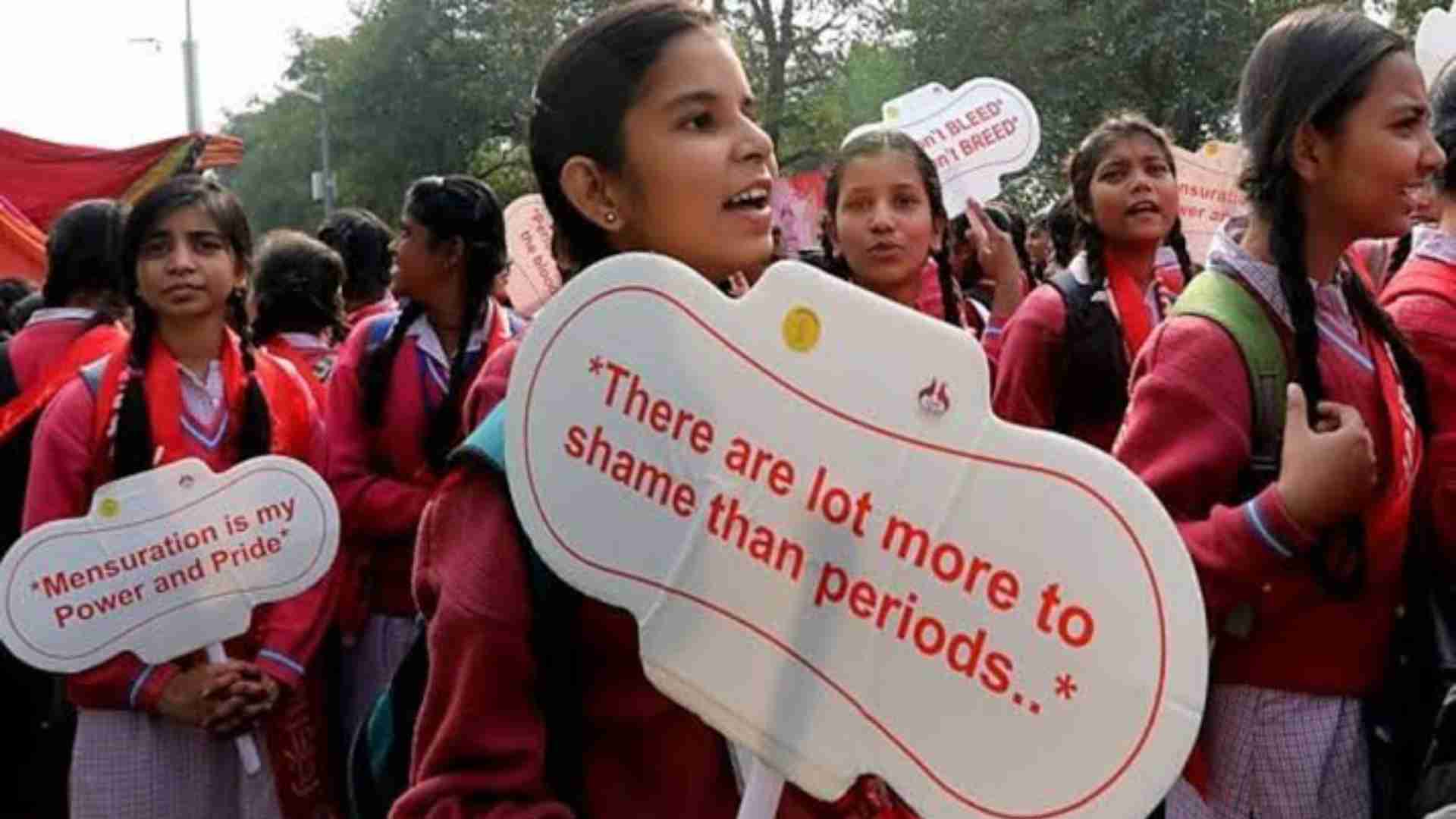 In 2020, Scotland became one of the countries to make feminine hygiene products free of cost. Scotland's parliament approved the legislation, and products such as sanitary pads and tampons were accessible to anyone in need at selected places such as pharmacies, youth clubs, and community centres.

Nicola Sturgeon, the First Minister of Scotland, said, "an important policy for women and girls." According to a survey in 2017 by children's charity Plan International, 10% of British girls could not afford sanitary products. Not being able to afford it, many young girls, as a consequence, would skip classes and schools.

Where the countries such as Scotland, New Zealand, France, and Kenya are addressing the need to make period products cost-free, South-Asian countries such as Pakistan, India, and Sri Lanka are still dealing with the negative connotations attached to women's bodies. The lack of attentiveness toward the hygienic needs of women results in illnesses and diseases.

Even though the legislation was approved in Scotland, Rishi Sunak, the ex-finance minister, stated that the 5% tax would be removed from sanitary products since the UK is no longer part of the EU. Still, strategies are being made to achieve the next goal of making the products accessible.

The word 'period' has many faces. Often women won't mention the word and replace the 'p-word with 'sick.' A made-up face would indicate that a girl is on her bloody days, or there would be eye-to-eye conversations, but actual communication would always lack. Talking about it in front of your brother or father was forbidden. Unfortunately, the roots of the social and cultural stigma of women's health are found in history, and it is still considered a shame to talk openly about your period.

The three factors that lead to a lack of awareness of the period are shame, respect, and honor. Women often feel guilty about changing bodies due to attaining physical maturity through these three factors. Therefore, women internalize the guilt of having a period that is a normal body function. Still, it is a hush-hush topic that can't be discussed openly in conservative societies.

The negative connotations of a female body on her period are an old practice. Women's body is often seen as a site of purity, but women on their period are often considered impure and have to hide and lie about being on menses. Young girls are unaware of feminine hygiene, and communication with their mothers is limited, so the old unhygienic practices remain intact. Using cloth instead of a sanitary pad is dangerous, leading to several health issues.

While the female body is taken as a site of purity, when a girl attains physical maturity, her body starts developing. The growing body is not celebrated but is seen as means of excessively covering the body. A female body also becomes a victim of patriarchy. How hiding the period is, south Asian countries such as Pakistan or India conceal the female bodies with layers of clothing to avoid sexual objectification.

The health issues are not only due to the deeply rooted practices but also the unaffordability. Girls in India and Pakistan miss school due to expensive feminine hygiene products. Reuters stated that in South Asia, more than a third of girls miss school due to the unavailability of toilets and access to sanitary pads. The conditions are worse in Nepal, where 170 schoolgirls have access to one bathroom.

In a study by Always Pakistan, out of 5 girls, one girl often misses school due to her period. The successful campaign, Always debated that it's not the affordability that is the issue but the lack of clean toilets, clean water, and sanitation facilities, a significant reason behind girls missing school.

Often in rural areas, girls are married when their period starts. Due to a lack of confidence and education regarding menstruation, these young girls go through reproductive health issues. Unaware of hygiene, young women have physiological health issues and infections starting early in their lives.

In Nigeria, WASH Poverty Diagnostics stated that 25% of women faced menstrual hygiene and inadequate privacy for defecation. Education on Menstruation Hygiene Management in Bangladesh is 6% taught to girls. In Ghana, World Bank provides infrastructure for sanitization, hygiene, and education on menstruation hygiene in 260 schools. The Swachh Bharat mission also tries to help menstruating women and girls with pads, clean water, and hygiene. Countries are removing the taxes on period products and making them free of cost to overcome 500 million women suffering from a lack of education, hygiene, and menstruation management.

The cultural stigma and the lack of facilities around women's health make women vulnerable to diseases and illnesses. The culture and society don't feel the need to address the alarming issues. Therefore, a woman's body, whether sick or not, remains concealed from medical factors and reasons as well as social and cultural.

3 months, 2 weeks ago by saroshibrahim

In today's time, many women and girls are deprived of basic knowledge and awareness. So glad you are talking about this stigma in various cultures even to this day.

3 months, 2 weeks ago by GPemberton

Thank you for writing about this. The more awareness around the outdated stigmas of menstruation and historical or societal issues, the less it will be taboo to talk about them.

The Stigma Of Vulvodynia