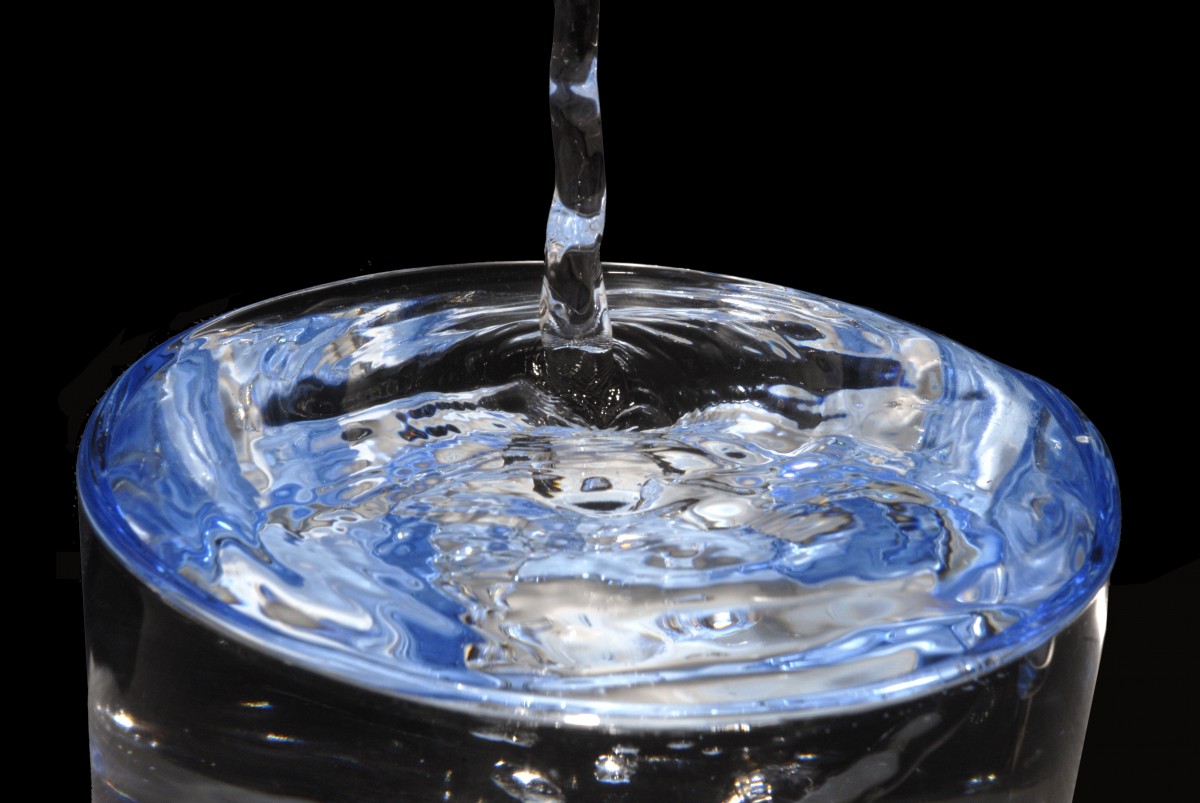 The 2022 United Nations Climate Change Conference (COP27) has brought to discussion the increasing environmental threats, which include drought and insufficient water sources. Globally, there are over 2 billion people who are not able to access water that is safely managed.

In the United States, the Safe Drinking Water Act (SDWA) was passed by Congress in 1974 to regulate the water sources consumed by the public. The law, which was amended in 1986 and 1996, aims to protect water supplies and the natural sources they are obtained from, such as lakes and reservoirs.

The guidelines set by the United States Environmental Protection Agency (EPA) define the levels of contaminants allowed in drinking water. Although 94% of water systems adhere to these guidelines, there are still areas where this is not the case.

According to an analysis of thousands of records by The Associated Press, on average, the amount of health violations by small water providers is nearly double that of large cities. In Keystone, West Virginia access to reliable water sources has been a significant issue. For 10 years, the residents of this community have had to boil all their water. They would also lose their water without warning, which could last days or weeks. Even though Keystone replaced its water systems last December, it is not the only place with such problems.

The infamous Flint water crisis, which started in 2014 when the city temporarily changed the residents’ water source to the Flint River, is also an example of people being exposed to an unsafe water source. This change was immediately followed by complaints from residents, who noticed the unusualness of the water’s qualities like its appearance. They also reported health problems like hair loss. In 2015, doctors requested the city to change its water source, due to finding high levels of lead in children’s blood. State regulators believed that the city’s water was safe. In 2016, state governor Rick Snyder declared a state of emergency in Michigan and requested aid from the Obama administration.

According to a recent study, years later the residents of Flint are still experiencing mental health issues related to the water crisis. Research showed that 1 in 5 residents met the criteria for depression. In addition, 1 in 10 met the criteria for comorbid depression and PTSD and 1 in 4 for presumptive PTSD. The EPA recommended that Flint residents consume filtered water as of March 2022.

According to the CDC (Center for Disease Control and Prevention), lead can cause damage to the body both by short-term overexposure and long-term exposure. In the case of being exposed to a high amount of lead in a short period, lead poisoning can occur. Furthermore, children are more susceptible to lead than adults, and their nervous system and development can be affected by lead.

In Flint, a report released by The Michigan Civil Rights Commission found that “systematic racism” is the issue at the core of the crisis. While the report did not accuse any individual of malicious intent or racism, it states that “Would the Flint water crisis have been allowed to happen in Birmingham, Ann Arbor or East Grand Rapids? We believe the answer is no, and that the vestiges of segregation and discrimination found in Flint made it a unique target.”

In August, President Joe Biden declared a state of emergency due to the water problems in Jackson, Mississippi, where the city’s water source had shut down due to issues with the water treatment facilities and flooding. The majority of Jackson residents are Black. According to the senior strategic director for health and food at the Natural Resources Defense Council Erik Olson, many communities are low-income, non-native English speakers and people of colour who do not have safe water.

The good news is that the Bipartisan Infrastructure Law will help improve some issues such as replacing lead pipes. But according to Scientific American, it is also the water systems and their infrastructure itself that needs fixing.