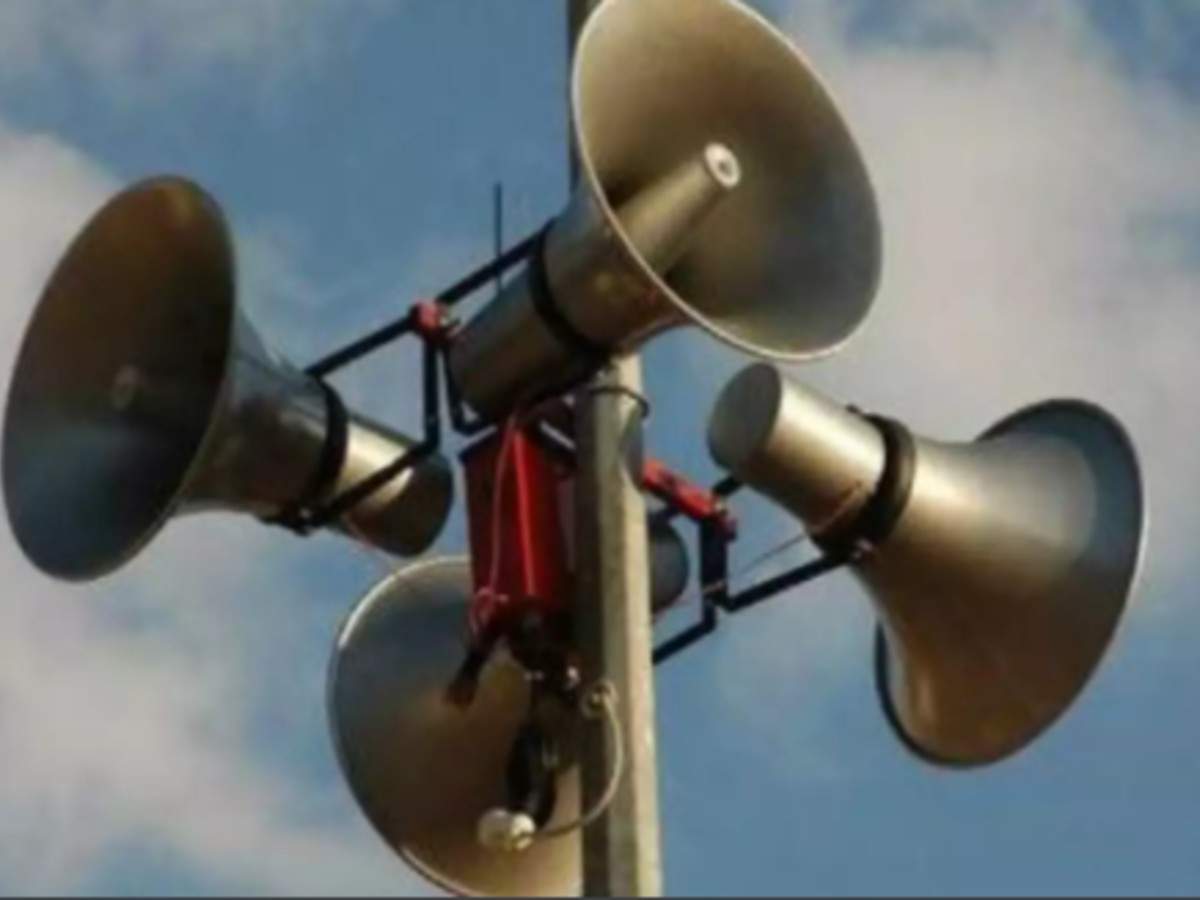 This recent controversy has been causing a lot of debate and has also reached other states like Uttar Pradesh and Karnataka. Reaching out to a few people, I asked them whether they support Azaan on loudspeakers or not. While a couple was not aware of the issue at all, the side of Azaan was won over by one person, as four people supported Azaan while three did not. Stating reasons for support of Azaan like how Azan was shorter, etc., at the same time, the opposition gave reasons like how there is a law prohibiting loudspeakers between certain times and so on. A typical girl in conversation with the thesocialtalks mentioned how while she supports Azaan, the loudspeaker is the part she has a problem with as it is quite a sensory issue.

The Beginning of Azaan Vs Hanuman Chalisa Debate

Azaan (Adhan) is the Islamic call for prayer recited five times per day just before the prayers. At the same time, Hanuman Chalisa is a Hindu devotional hymn sung in praise of Hanuman authored by Tulsidas. Azaan starts around 5 am, before the ascribed time given by the Supreme court. No use of loudspeakers is mentioned in the religion for these.

This issue has come up years prior and is not a new thing. And the case itself is not about Azaan or Hanuman Chalisa but the use of loudspeakers. In 2005, the Supreme Court banned loudspeakers from 10 pm to 6 am. Also, there are decibel limits placed on the volume of loudspeakers.

Taking this forward, two politicians, Navneet Kaur Rana (MP) and Ravi Rana (MLA) called for the Maharashtra Chief Minister Uddhav Thackeray to recite Hanuman Chalisa on Hanuman Jayanti, which was on April 16. If their demand was not met, as it was not, they said that they would recite Hanuman Chalisa in front of CM Uddhav Thackeray’s residence. Causing unrest led to people going to the Ranas’ residence to prevent them from doing so.

Nashik CP said that permission would have to be taken to play Hanuman Chalisa or any other Bhajans to reduce the communal tensions. And it cannot be recreated 15 mins before or after the Azaan, nor will these loudspeakers be allowed within 100mts of the mosques.

The visit to recite Hanuman Chalisa at the CM Uddhav Thackeray’s residence was withdrawn as Prime Minister Narendra Mode was scheduled to visit Mumbai. Despite the withdrawal, an FIR was filed against them, and the couple was arrested under section 153A of IPC, i.e., promoting disharmony, enmity or feelings of hatred between different groups. The Mumbai High Court also rejected their plea to quash the FIR.

The Maha Vikas Aghadi (MVA) has pushed the ball to the Centre, asking them to make rules for using loudspeakers in religious places.

Despite the Ranas having withdrawn their plans, the issue does not stop but has spread even more in other states.

A few of Karnataka’s Hindu organisations have said that they will carry out door-to-door campaigns across the state against Azaan. They planned to start from Bengaluru’s Rajajinagar locality. They are also demanding that the mosques remove the loudspeakers. If they do not do so, they will play Hanuman Chalisa, Shri Rama Jaya Rama mantra, and Omkar prayers from 5 am in all temples through loudspeakers in the state of Karnataka.

While in Uttar Pradesh, Chief Minister Yogi Adityanath warned that no new loudspeaker would be installed. Those already there should have adequate volume control, and nothing should be heard outside the premises. Along with these orders, numerous illegal loudspeakers were removed from religious places.

The controversy has not yet been resolved in Maharashtra, as the deadline for removing loudspeakers at Mosques approaches. The issue is bringing new twists and turns as it spreads to other states and hopefully be resolved peacefully and calmly