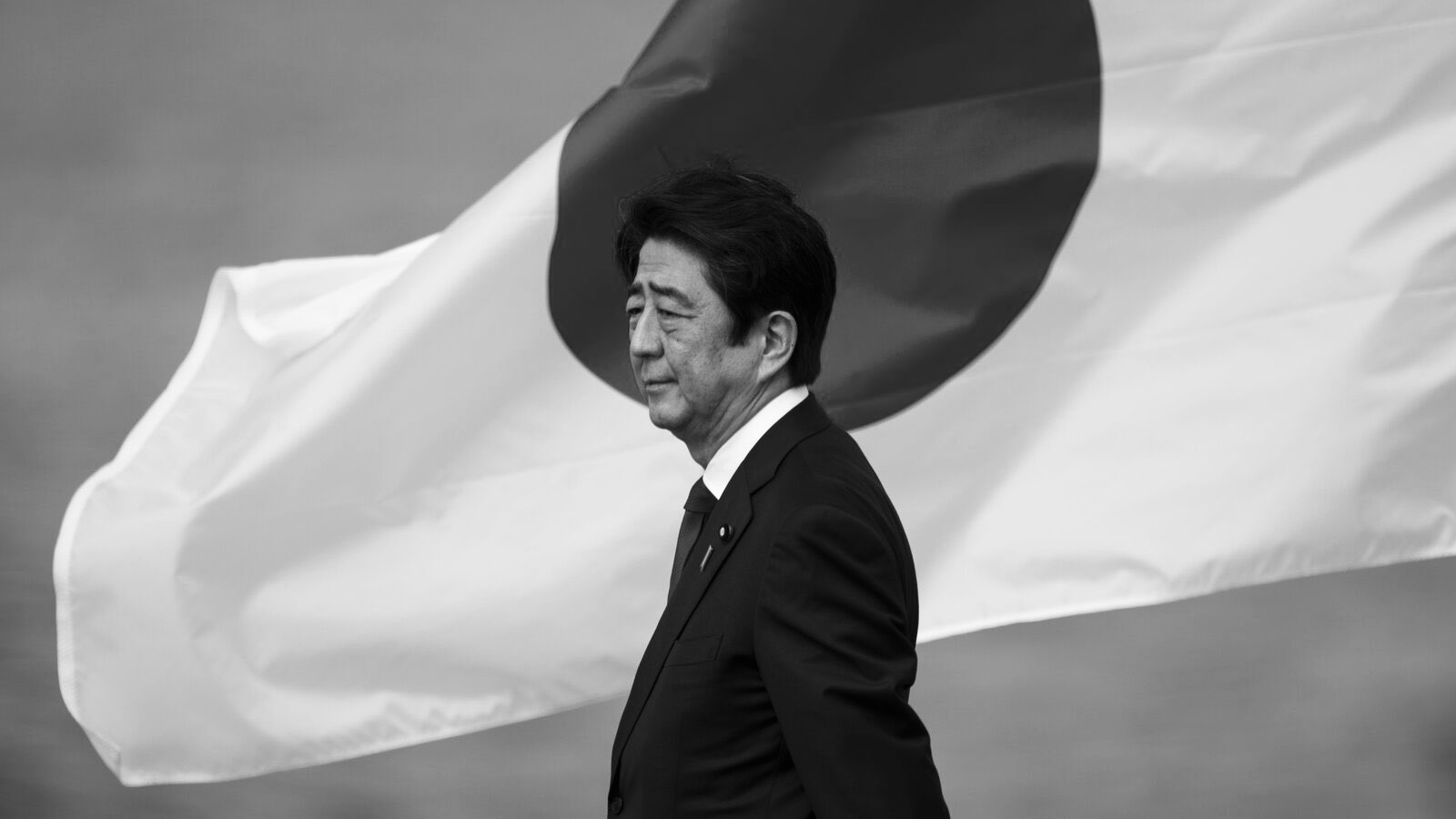 According to Kyodo News, former Japanese Prime Minister Shinzo Abe, the longest-serving Prime Minister since the formation of Japan's modern cabinet system, died at the age of 67 from a gunshot wound to the heart in Nara on July 8, local time.

Prime Minister Fumio Kishida said after Abe's assassination that such a despicable act during the Senate election process was "inexcusable" and that the government would take all possible measures to deal with the situation. Tokyo Governor Yuriko Koike expressed her "strong anger". The opposition parties, the Social Democratic Party and the Communist Party of Japan, have strongly condemned the shooting.

The White House said it was "shocked and saddened" by the death of Shinzo Abe and that former US President Donald Trump and the leaders of Britain, France and Australia were among the first to express their condolences.

Chinese Foreign Ministry spokesman Zhao Lijian said at a regular press conference on July 8 that "China has taken note of this unexpected event and is shocked." A spokesman for the Chinese Embassy in Japan said on the evening of July 8 on the death of former Japanese Prime Minister Shinzo Abe, who had contributed to the improvement of Sino-Japanese relations during his tenure. We express our condolences on his death and send our sympathy to his family.

There have been many comments from mainland Chinese netizens in the wake of the tragic shooting incident, which began in 2012 with the Japanese government's plan to "buy" the disputed islands, followed by Shinzo Abe's visit to the Yasukuni Shrine in 2013, which led to a huge campaign against Japan and a boycott of Japanese goods in China.

At the same time, the march culminated in a confrontation between hundreds of riot police and protesters in front of the Japanese consulate, with the crowd chanting slogans such as "Fight Japanese imperialism, boycott Japanese goods and return the Diaoyu Islands to us".

The local Chinese Communist Youth League account "Henan Communist Youth League" then posted a video on Bilibili, China's largest online video platform, about gun science, in which the shotgun used to assassinate Abe was featured, with the caption "It works very well". The video is ironic.

On the contrary, amidst the outbreak of nationalist sentiment in China, there were still rational and distressing comments. One netizen commented that "what China desperately needs is not to go global, but to return to humanity." "How can you be a descendant of an ancient civilisation and a nation of manners if you gloat like that?" And so on.

If "don't forget the national shame" is the reason for mainland Chinese netizens to cheer, then why can't the baby girls abort since the founding of New China, the people who died in the last two years because of the epidemic lockdown, and the "chained women" who gave birth to eight children be considered national shame? And why are the perpetrators of these incidents not worthy of a reply?

If the wheel of history moves backwards, we ordinary people are just a speck of dust when we are run over by history. Humanity should believe that no one's death can have a transient analgesic effect on a group of people and that only terrorists will cheer for terrorists.