What It Means for Hong Kong’s Quarantine Lift 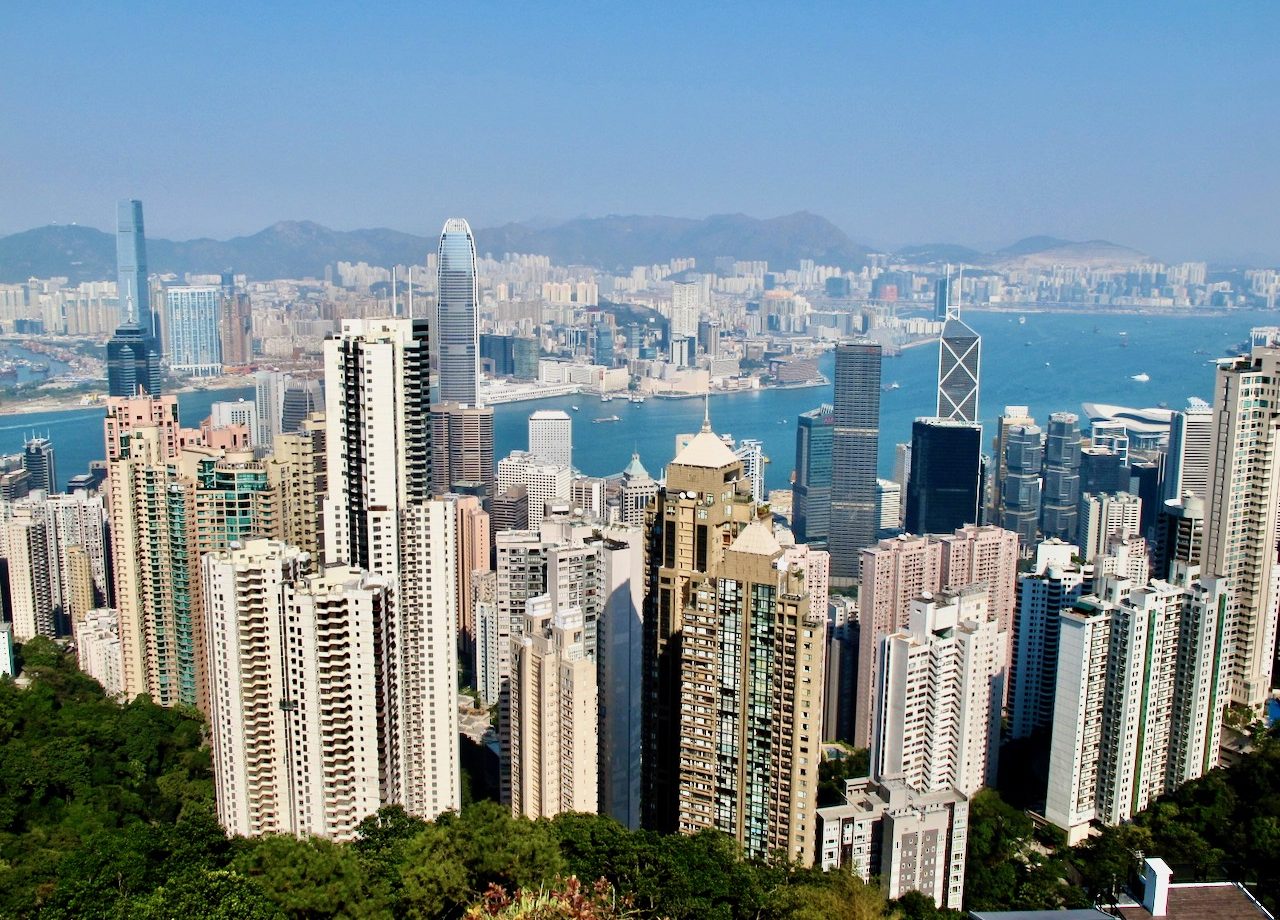 On Monday, Hong Kong finally lifted its 7-day quarantine ruling for international travelers. After two years of strict quarantine rules (and a controversial exemption for an actress), how will this new ruling affect its residents and economy?

This latest announcement garnered media attention worldwide since Hong Kong is one of the last cities with strict quarantine rules. The government first imposed border restrictions in March 2020 before enforcing hotel quarantine for international travelers. While the duration varied as the pandemic progressed, the longest period was 21 days. Travelers who tested positive were moved to designated facilities.

The latest announcement comes when several important events, such as the international banking summit and the Rugby Sevens Tournament, are coming up in November.

Despite the lift, the new testing rules are still strict. According to the Hong Kong government’s coronavirus page, incoming travelers are allowed three days of self-monitoring at home or a residence of their choice. Travelers must obtain a health declaration QR code to present before their departure and on their arrival. The government also announced that travelers could leave the airport to their residences via public transportation.

While travelers can go outside, they will not be allowed in some public spaces such as restaurants, gyms, or shopping malls during the three-day surveillance period.

Life can resume again for residents.

One Hong Kong resident is especially relieved to see the announcement.

“My life was really put on pause because we were shut from the word,” said Christina*, who has been living and working in Hong Kong since 2015. Before the pandemic, she would make it a point to travel back to the Philippines to see family every two months. Like the rest of the world, the pandemic and quarantine rules took a heavy toll on her.

“I never got to travel since 2020. I also didn’t see my family for more than two years. I used to see them twice as much,” she said.

During the summer, Christina flew back home to celebrate her mom’s milestone birthday after two years away. She was required to quarantine for seven days upon arriving in Hong Kong. “I quarantined alone,” she said but passed the time working, calling family and friends for updates, working out, and watching Netflix. She described her food at the quarantine hotel as “okay.” She explained that “after a few days, you start noticing that there are some elements that [the hotel] repeats” when a vegetable or meat was cooked in the same way for days.

“I was also lucky because my loved ones were sweet enough to send care packages for me to ‘get through’ quarantine,” she added. “I can’t even imagine how others did 21 days.”

The closed border hit the Hong Kong economy hard. According to Bloomberg, Hong Kong was left behind during the pandemic compared to the rest of the world’s financial hubs, such as New York and London. Expats left Hong Kong for Singapore, which eased restrictions earlier.

“Hong Kong has been isolated from the international community for two-and-a-half-years and is suffering from it,” Chief Economist of Grow Investment Group Hao Hong told the BBC. “While the end to hotel quarantine is a step forward, rebuilding confidence takes time, especially against the tide of exodus of talents from Hong Kong,” he said in the same interview.

In an interview with CNBC, Executive Director of Hong Kong’s American Chamber  of Commerce, Joseph Armas, also called the new measures “a welcome move.” However, if Hong Kong wants to continue improving its tourism and hospitality sectors, Aremas suggested that the remaining regulations must be removed to attract more tourists and business travelers.

While others were required to quarantine, actress Nicole Kidman was granted a controversial exemption from the strict rules in August 2021. Kidman reportedly arrived in Hong Kong from Sydney via private plane to film her new series for Amazon PrimeVideo called “Expats.” The exemption gathered a lot of criticism, mainly because local athletes returning from the Tokyo Olympics had to follow quarantine rules. The Hong Kong Commerce and Economic Development Bureau defended its decision in a press statement, saying Kidman was granted exemption “exemption for the purpose of performing designated professional work, taking into account that it is conducive to maintaining the necessary operation and development of Hong Kong’s economy.

Since the announcement last Friday, Cathay Pacific Airways, the flag airline of Hong Kong, experienced a sudden increase in web traffic and crashed. The airline’s website set up a virtual waiting room for travelers to queue in before booking. Cathay Pacific announced it plans to add more passenger flights in October.

Hong Kong is one of the latest Asian destinations to lift strict COVID-19 restrictions. The Japanese government announced that starting October 11. The country will reopen its borders to individual tourists. Japan also announced it would resume visa-free access for certain countries.

Similarly to Hong Kong, Taiwan required international travelers to quarantine in hotels for three days, followed by four days of self-monitoring. Taiwan will also remove the inbound quarantine for travelers by October 13.

In the meantime, Christina looks forward to a sense of normalcy. “We’re the only ones celebrating, which is insane because the rest of the world has decided to live with the virus,” she said. “But it’s a step towards becoming ‘free’ like we used to prior to the pandemic.”

*Names have been changed per request of the source.