Kerala Reported the First Zika Virus: Here’s All You Should Know 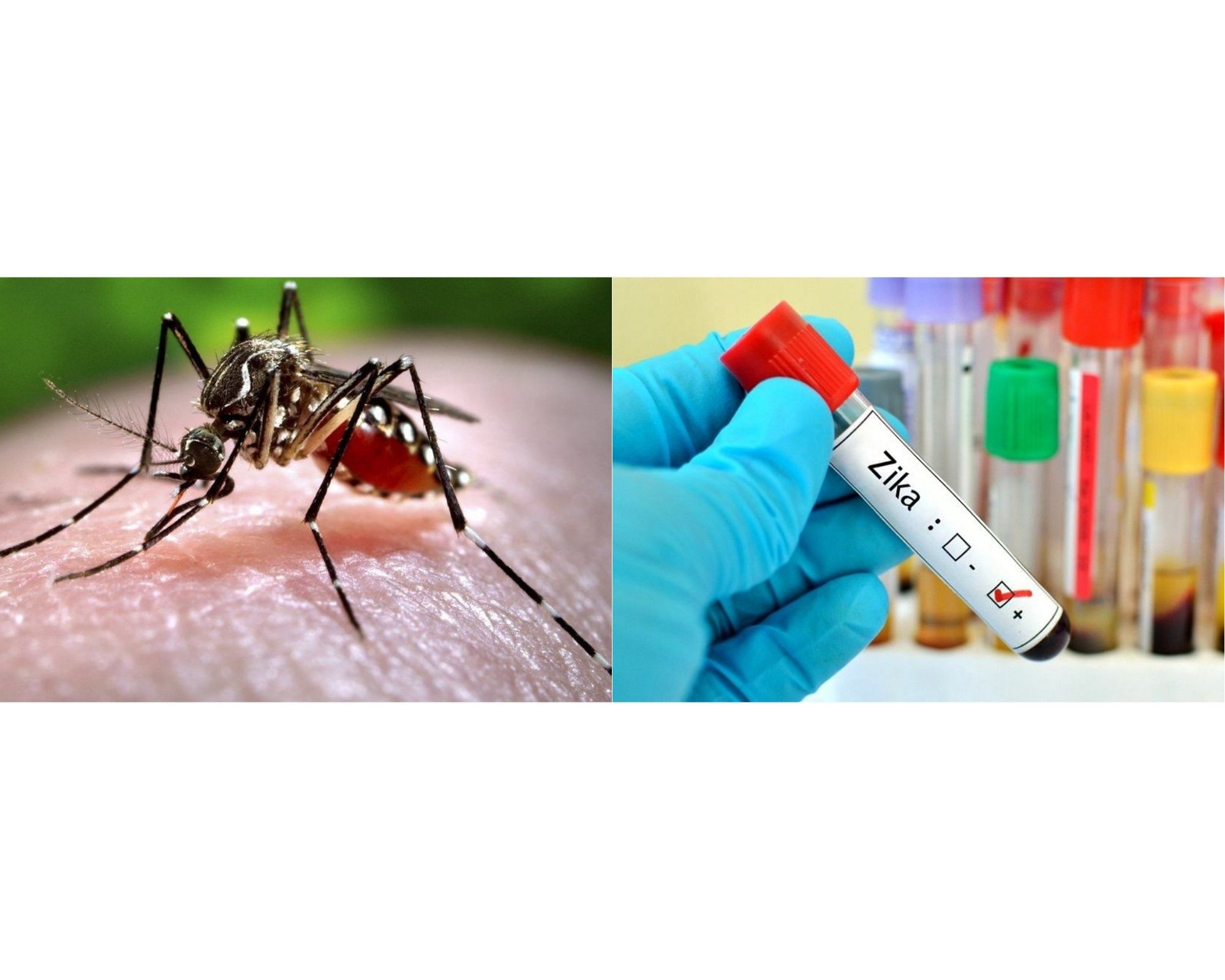 Amid the surge of deadly Coronavirus cases, Kerala has officially confirmed and announced its first case of Zika virus which is a mosquito-borne viral infection. Veena George, State Health Minister stated that Zika Virus cases have been detected in the state on July 8, Thursday. A 24-year-old pregnant woman has been tested positive and diagnosed with the mosquito-transmitted disease. This is the first time that the Zika virus has been reported in the state of Kerala.

The woman from Parassala was undergoing treatment at KIMS private hospital in Thiruvananthapuram. She was admitted to the hospital with fever, headache, rashes, and red spots on June 28. She delivered her baby on June 7 and according to the doctors' reports, her condition is stable now. On the same day on July 8, 13 others also tested positive for the Zika virus in Thiruvananthapuram district.

State Health Minister George stated that the first result which tested positive showed a mildly positive sign of Zika virus but later from 19 samples tested, 13 tested positive for Zika. All the blood samples have been sent to the National Institute of Virology, Pune (NIV). The Health Department of Kerala and the district authorities have started taking measures by collecting samples of Aedes species of mosquitoes. All the districts have been informed about this and issued measures in the state. Although, all the patients who have been tested positive for the Zika virus are under treatment and stable.

After the detection of the virus case on July 8, Thursday, state entomology, personnel of the vector control and disease surveillance units had visited Thiruvananthapuram and the area in Parassala where the 24-year-old pregnant woman resided. According to the reports, she doesn't have any travel history, her house is not far from the Kerala-Tamil Nadu border. A week ago, her mother had shown similar symptoms to her.

What is Zika Virus:

Zika virus is a member of the Flaviviridae virus family. The disease is spread mostly by the bite of an infected Aedes species mosquito, which bites during the day. The Aedes transmitted mosquitoes are the same that transmit chikungunya, yellow fever and dengue according to the World Health Organization (WHO). The virus is transmitted from a pregnant woman to her fetus and can cause infants to be born with microcephaly and other congenital malformations. The other complications for a woman during pregnancy include premature birth and miscarriage. The Zika virus is associated with an increased risk of neurologic complications in adults and children. It can also spread through sexual intercourse or sexual contact, organ transplantation, and transfusion of blood and blood products.

The history of the Zika Virus:

The strain was first identified in Zika forest, Uganda in 1947 in monkeys. Later it was found in humans in 1952 in Uganda and the United Republic of Tanzania. Although the cases came into the limelight when the outbreak was identified in Brazil in 2015. The outbreak of the virus has been recorded in America, Africa, Asia, and the Pacific. According to the World Health Organization, 86 countries have recorded evidence of the Zika Virus so far. Later in 2016, the virus was declared a Public Health Emergency by WHO.

Symptoms of the Zika virus:

The symptoms of the transmitted mosquito disease are mild include fever, headache, rashes, red spots, conjunctivitis, malaise, muscle, and joint pain. These symptoms mostly appear between 3 to 14 days after a bite from an infected mosquito and last for 2-7 days. Although, according to WHO, most people who reported positive with the Zika virus infection do not develop symptoms.

Moreover, there is no treatment, specific medicine, or vaccine for the Zika virus yet according to the Centres for Disease Control and Prevention (CDC), US. People who tested positive with the Zika virus need to-