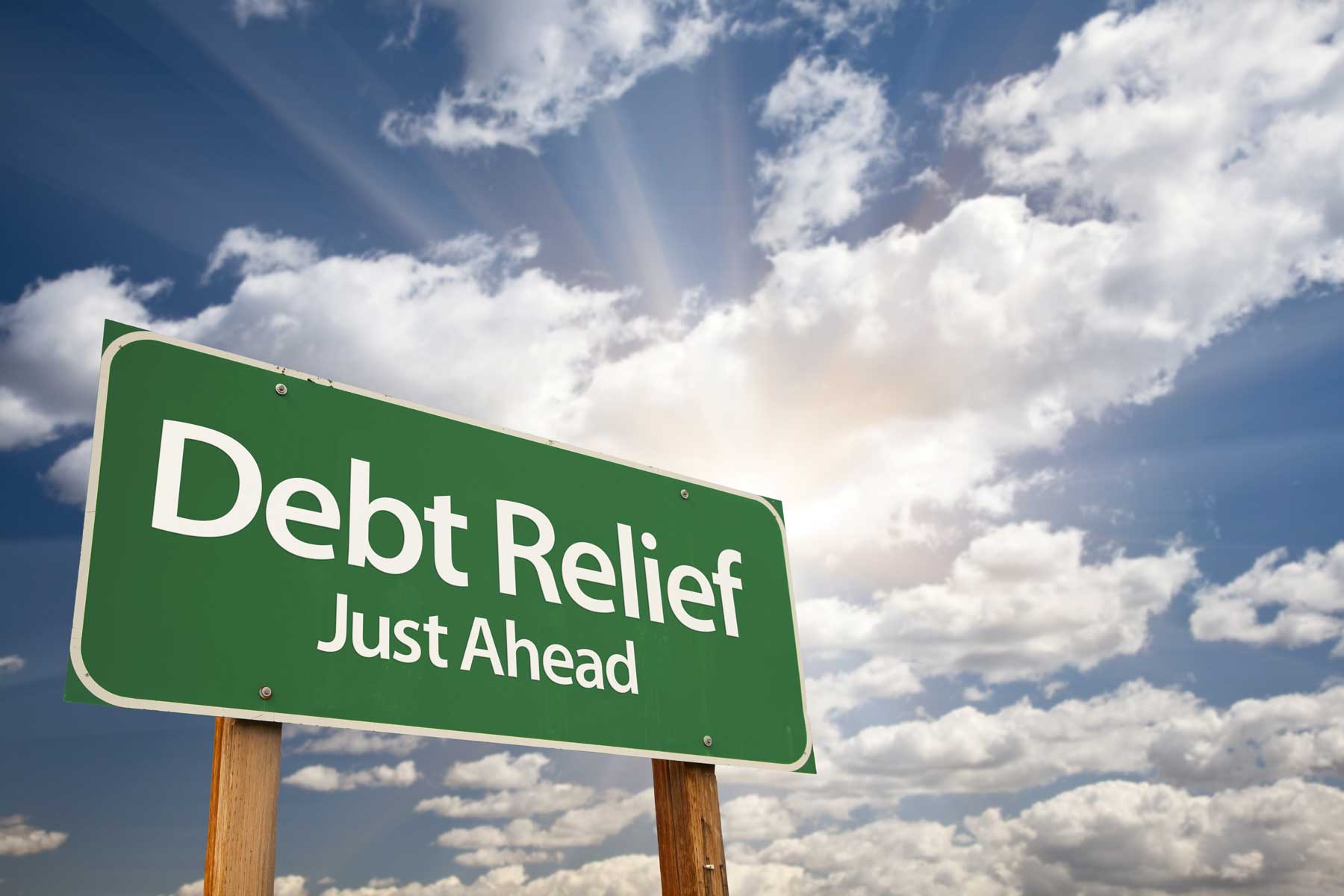 During the pandemic surrounding the Covid 19 virus, there has been an increased initiative to tackle specific issues within the United States, ranging from healthcare to student loans. The conversation around these issues has grown dramatically with a new administration coming into the white house and congress with a party majority in the House of Representatives and the Senate.

Among some polling, the numbers hover around 64 percent, according to a national tracking poll conducted by the Morning Consult and Politico. That 64 percent broken down into categories shows where the opinion of the voters generally lies. In this observation, 64 percent want to see student loan forgiveness addressed in some form, whereas many others do not want to address the student loans.

The reaction by the democratic and republican parties to this increased enthusiasm for the forgiveness of student loans differs heavily. However, consensus differs from Representative to Representative and Senator to Senator. From the standpoint of Democratic Senator Elizabeth Warren, President Biden should eliminate all student loan debt under the pretense that such a measure for forgiveness has been carried out on an executive level before by both his predecessors, President Trump and President Obama.

From the standpoint of a coalition of Republican senators, including Senate minority whip John Thune who make the case that student loan forgiveness would add to the national debt and benefit families who, given a choice, could afford to pay down student loans.

Where the Biden administration falls on this issue of student loan forgiveness is a topic of debate for some loan borrowers.

The Biden administration’s promise to lessen the 1.7 trillion and growing student loan debt has been met, but a broad sum of borrowers are still waiting for a universal measure that may help them. On November 16th, 2021, Biden claimed that he would “authorize up to $10,000 in student debt relief per borrower” with the help of democratic legislators and not through executive action as some democrats propose.

More recent remarks suggest that Biden is looking more deeply into student loan forgiveness. When questioned on the issue of his promise about $10,000 in loan forgiveness that would preclude legislation by the Congressional Hispanic Caucus, he responded, “Yes, I’m exploring doing something on that front,” and continued, “You’re going to like what I do on that as well.”

Where a resolution on Student loan forgiveness is going is unclear, and many borrowers are unsure if the grievance will be addressed on their end at all. Nearing the August 31st deadline for the pause in student loans across the United States, it will become clearer whether the issue will be addressed with another delay, forgiveness, or an end to the current forbearance.

The Growing Effect of Technology on Education Today