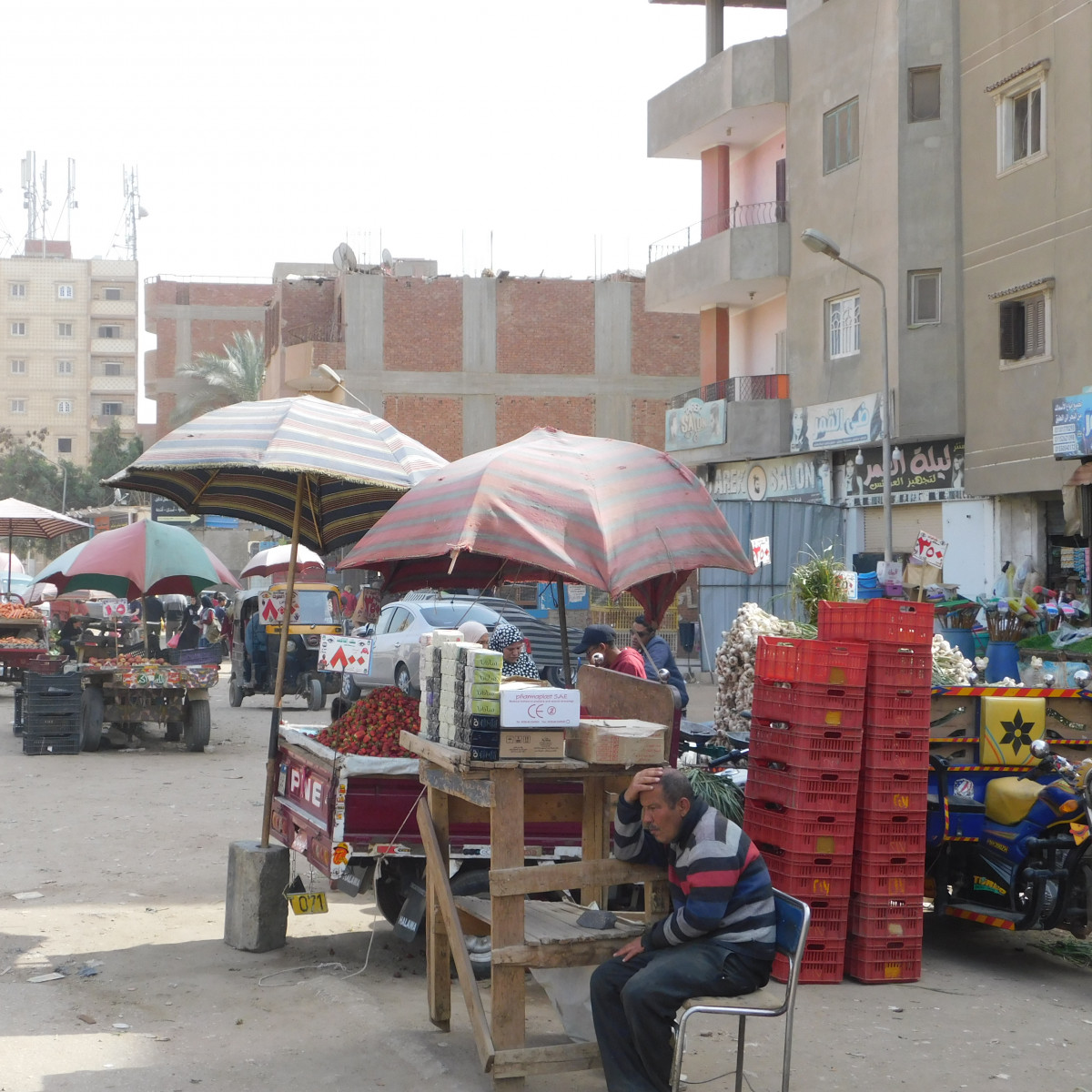 Ramadan is the ninth month of the Islamic calendar and the holy month of fasting. It is a period of introspection, communal prayers in the mosque, and reading of the Quran. During this period, Muslims gather in their homes or mosques to break their fast with a meal called iftar, which is often shared with friends and extended family. It is known to be a period in which huge feasts are held and communities come together to celebrate this holy month. However, soaring prices that have reached the Arab world have placed restrictions on Ramadan traditions this year.

There was cherishing of hope towards Ramadan celebrations this year, due to the removal of Covid-19 restrictions, after it had cut off the world's 2 billion Muslims from cherished Ramadan rituals over the past two years. However, many have found that even the most basic of items have become too expensive to buy this year.

The raging war in Ukraine has sent energy and food prices soaring across much of the Arab world. Ukraine and Russia account for a third of the global wheat and barley exports, which the Middle East relies on, to feed millions of people who subsist on bread and bargain noodles. There will be a focus on two Arab countries that are continuing to feel the wrath of Russia’s invasion during Ramadan.

Celebrations were placed at a halt as many residents had begun to express shock towards the surge in food prices, which soared further after Russia invaded Ukraine. The meal in front of families this year for iftar is estimated to cost significantly more than it would have six weeks ago. A nation that is already battling an economic crisis and inflation, is now finding itself battling with higher prices for wheat and cooking oil, and shortages on supermarket shelves. Lebanon is known to have a reliance on Ukraine to import at least 60% of its wheat, which has proven to be a downfall, due to its lack of availability this year. The government have said it will try to secure fresh imports from India and the US, which involves travelling longer distances on more expensive shipping routes.

Egypt is known to rely on either Ukraine or Russia to import around 70% of its wheat, which has become an issue this year. The nation has gone from being the world's top wheat importer to becoming extremely vulnerable to price shocks, as consumers are already beginning to see increases in the costs of non-subsided goods. It is an issue that has not been proven to have a solution, as there are problems with the alternatives available. For example, the wheat from France is considered to be too moist, whilst the big exporters, such as Australia and Canada, bring with their exports significantly extra costs in terms of transportation. As a result, Egypt’s streets have been emptier this time of year as less of the population can afford to buy amidst the soaring prices.

Russia’s invasion of Ukraine is marring preparations during Ramadan, as it is turning huge feasts into rationed meals. It has turned a month of faith and community into a period of struggle for the Arab world, as communities are feeling the wrath of Russia’s invasion through soaring market prices and empty market shelves.

The Arab world will be seeing a much different version of Ramadan over the next couple of weeks as solutions are yet to be found for the soaring inflation.