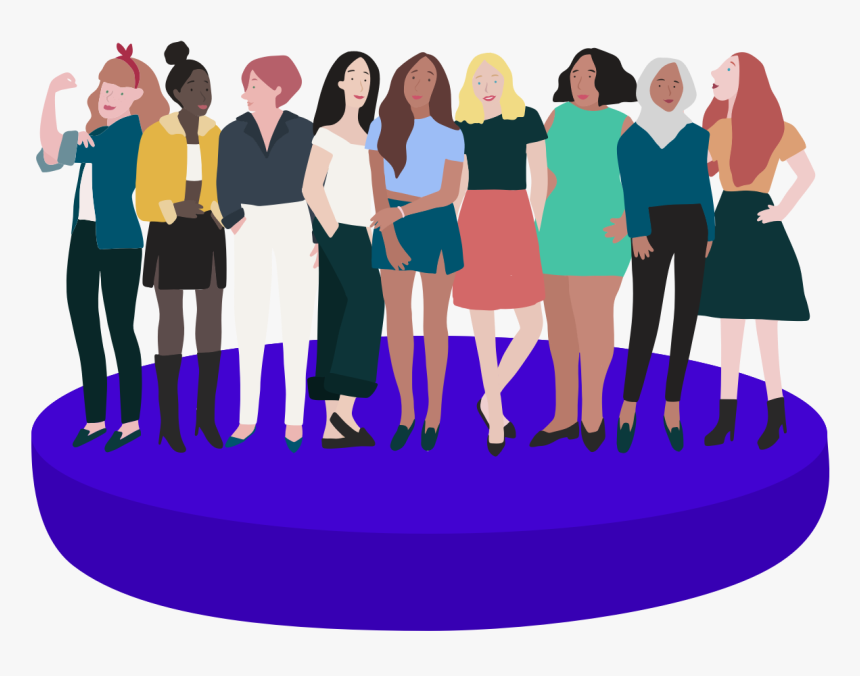 According to the analysis of Thomson Reuters, India ranks first in the world in terms of sexual enslavement, assault, and torture. We frequently dwell on Afghanistan's religious discrimination, Syria's protracted battle narratives, and Somalia's absence of administration spanning four decades, while ignoring our backsliding on issues of personal freedom and gender equity.

The Indian judiciary, as a monarch and primary protector of the rights of 138 crore people, has been chastised for failing to hear habeas corpus petitions on schedule and rejecting bail grants that overrule High Court rulings. Figures are meaningless because only 0.5 percent of sexual violence reports have been documented in Bihar, Jharkhand, and Uttar Pradesh.

Despite the adoption of Article 15(3) of the Indian Constitution, Dowry and Domestic Abuse Prohibition Acts, the formulation of Vishakha guidelines,  Criminal Law, and Triple Talaq Amendments, societal circumstances remain unchanged. No moral changes have resulted in progressive changes. Believe it or not, the legislation is not a big regulatory component in society, nor is it devoured on every household's plate.

Early changes for women's empowerment proposed by the High Court and Supreme Court advocated for a protection strategy or the theory of sameness rather than substantive equality, in which men and women are diverse but not inferior to one another and encourage unequal treatment. On July 9, 2019, the Delhi High Court issued an unclear verdict in the case of Anita Suresh v Union of India, in which a working woman lodged a sexual harassment complaint against a coworker.

After years of discussion, the Courts ruled that the case was a fraudulent allegation by the woman and fined her. The High Court rejected the fact that the absence of eyewitnesses does not imply false allegations and overlooked Section 14 of the POSH Act.

Another such conflict of opinions occurred in 2010 when liberally inclined Justice Markandey Katju referred to the second wife as a mistress with no support demanding privileges. In 2011, Judge Gyan Sudha Mishra took over the reins and granted support rights to deserted wives regardless of the legitimacy of the marriage.

The matter of Prakash v Phulavati exemplified judgment disagreements and brought into question the court's defined authority. The retrospective character of women's coparcenary rights under the Hindu Succession Act was contested in this case. Again, the HC replied positively, however the SC issued a disagreeing judgment and commented on the discriminatory aspect of the Muslim Personal Law, which appears to be a case of judicial overreach.

In typical situations, without justification, a wife is expected to remain with the husband's family after the wedding as an "integral component" of the family. In Muslim law, the husband is required to provide his wife with a separate home, or if not a home, a distinct entrance, so she does not run into her in-law if they are not on friendly terms.

And, if we regard a wife as a vital component of the family as the Supreme Court does, why not make her a coparcenary in the family property as well?

In the matter of Rajesh Sharma versus State of Uttar Pradesh, a panel of Justices Adarsh Goyal and UU Lalit considered Section 489 of the IPC, which deals with the punishment for cruelty. In this dowry case, the courts sided with the in-laws rather than the tormented woman, stating, 'No immediate arrest under such instances,' and demanded the establishment of a family welfare council in cities, followed by a full examination and then an FIR. Didn't these guidelines sound like they were designed to defend the accused against the woman who was the victim?

In the iconic Hadiya case, a 24-year-old girl who chose to marry was called delicate, weak, and impulsive by the Courts. Executives and politicians are not far behind in this race. Don't you believe it would be difficult for a government that repealed Article 370 in seconds to pass a 33 percent Women's Reservation Bill in Parliament to promote fairness and equality?The way we have dealt with these situations over time suggests that we are eroding women's hard-won individual agency.

According to the Nagpur Bench of the Bombay High Court, a rape convict can profit if he offers to pay Rs. 1 lakh to the complainant. Because the survivor was underprivileged, she accepted the offer. Doesn't that sound like a blood-money scheme? And a license to rape women worth lakhs of rupees.

Another unusual order issued by the Madras High Court declared, 'Divorcees should also imply sexual cleanliness to receive alimony.' In this case, the courts had taken away the woman's freedom and imposed the same discipline on divorcees as they had on married people. Isn't the verdict reducing women's bodies to sexual objects?

In one such case, the Madras High Court granted bail to the offender so that he may arbitrate with the survivor. Later, the Supreme Court interfered and declared it null and void.

The word "Gender Justice" was used nine times throughout the pleadings in the triple divorce case as well, however, the ruling did not express any of its features while knocking it down. The sole arguments cited by courts for its invalidity are that it is not prescribed in Islam and that Justice Rohinton considered it arbitrary.

In terms of remedies, in terms of legal judgments, one interesting and ongoing endeavor in America is its supreme court revising all of its age-old judgments from a feminist perspective.

India requests that systemic reforms be implemented gradually so that they might be embraced more widely by society. However, this does not imply that hypocrisy will be controlled. The law lacks larger and open bases, particularly for the female experience of life in general. And if you believe that having to admit more women to the high judiciary will help, that is a good starting point but not an absolute solution.