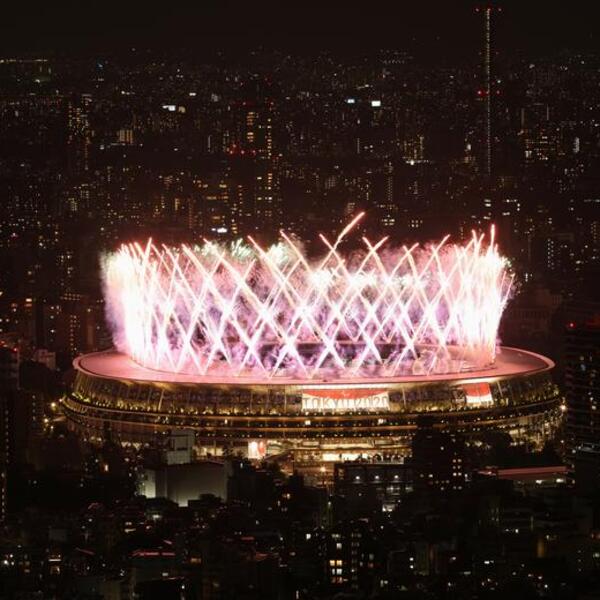 With no international spectators and a limited domestic crowd, the broadcast of the Paralympic games was of paramount importance. The 2021 Paralympic games concluded on 5th September after being delayed a year due to the COVID-19 pandemic. A record 4,403 competitors participated from 162 teams competing in 539 events of 22 sports. Five countries including Bhutan, Grenada, Maldives, Paraguay and St Vincent and the Grenadines.

India bagged 5 gold, 8 silver and 6 bronze medals taking the total to an all-time best of 19. Proper media coverage of Paralympic games is even more important because it can assist with altering popular mindset, tearing up inequity barriers and creating greater chances for specially-abled people and positioning disability at the core of the inclusion agenda. However, media coverage for the games especially in India has been lacklustre, to say the least. Indian athletes at the Paralympics did an extraordinary job to bring glory to the country at an event where India hasn’t had much success, but the way mainstream media covered the event seemed more like a procession. Looking back at the reporting of the games it’s evident that the media has no real interest in neither the event nor the athletes.

12 days of action filled with reminders of why sport is powerful, enjoyable, and has the unique potential to unite strangers linked by the love of a game. The Paralympic movement has changed from one that focuses on rehabilitation to one that places athletes front and centre. There is still a long way to go, particularly in India, where the extraordinary success of the Games should not be used to detract from the need for a major shift in inclusion at all stages. Not only are para-sports and athletes in need of enhanced awareness, but there is also an imperative need to raise disability awareness on a far more fundamental level.

When you see Avani Lakhera becoming the first Indian woman to win Paralympic gold.  Or when you hear the commentator talking about Harvinder Singh's momentous archery bronze medal, you realise that he went from selecting the sport after watching it on TV during London 2012 to most probably making some youngster in a remote area of the nation aware that this is a possibility. These are the moments that matter. An all-time high viewer stats show that people are interested in the games but the media converge of the event leaves a lot to be desired. The reception that Avani Lakhera has got is vastly different from the reception that Neeraj Chopra got. Chopra after winning the gold has now become a household name across the country. Whereas, people still barely know Lakhera. This discrepancy in coverage highlights the inherent bias in media and consequently, in the minds of the people

A Paralympic gold medal has the same weight as Olympic gold. The Tokyo Paralympics have given sports administrators and media plenty of reasons to sit up and pay attention, since these aren't just medals—they're all incredible stories. And we witnessed real proof of it in Tokyo, when a father of a 13-year-old thanked US high jumper, Sam Grewe, for inspiring his kid and the family. The adolescent was diagnosed with osteosarcoma. Looking at the pattern of media coverage, the Paralympics may be further relegated to the status of a niche sport, beset by technicalities, bureaucracy, and inherent bias, rather than improving access to potential specially-abled athletes.