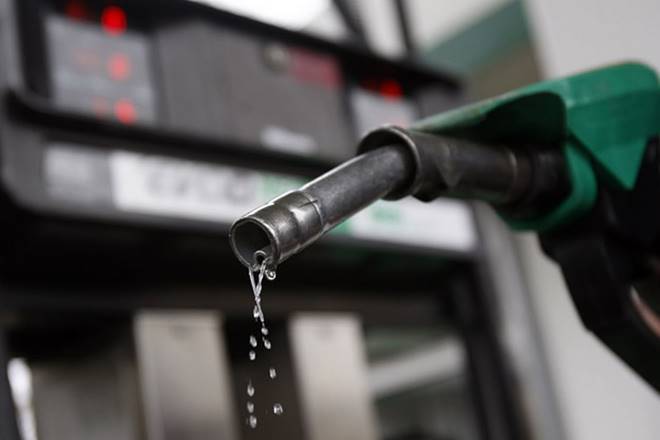 A meeting of the Parliament Standing Committee was called on June 17 amid rising prices of petrol and diesel. In the meeting of the Standing Committee, officers of the Ministry of Petroleum, officers of different oil companies of the country are to appear. Officials of Indian Oil Corporation (IOC), Bharat Petroleum Corporation Limited (BPCL), and Hindustan Petroleum Corporation Limited will attend this meeting. In the meeting, information is sought on the issue of current prices and the marketing of oil. 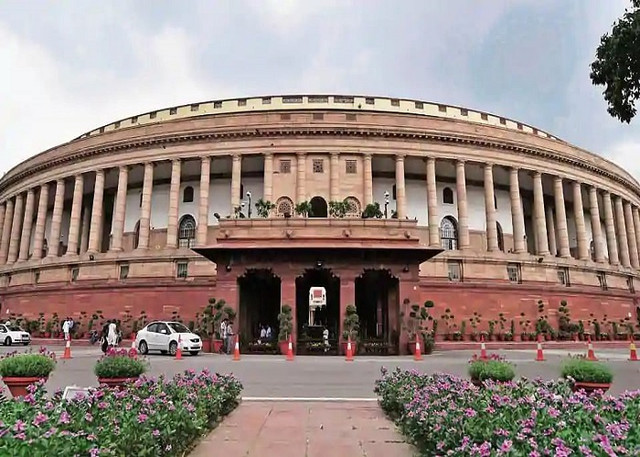 This meeting is also vital because the level of inflation has also increased compared to earlier. The government has come under concern due to the rise in inflation amid the Corona pandemic. On the other hand, opposition parties including, congress, have intensified politics on this. Inflation figures were released just two days ago. Inflation means that retail inflation has jumped to 6.3 percent in May. This rate is higher than the Reserve Bank's estimate. Rising prices of petrol and diesel are said to be responsible for the rise in inflation. In many cities of the country, the rate of gas is around Rs 100. At the same time, the rate of diesel is only a few rupees behind petrol. 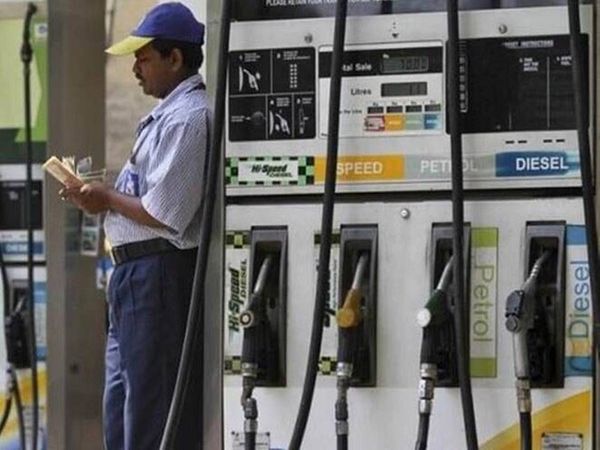 According to the latest data, the Wholesale Price Index (WPI) is 12.94 percent, while the Consumer Price Index (CPI) based inflation rate is 6.3 percent. Fuel and energy inflation is 37.61 percent. The constant prices of petrol and diesel are said to be responsible for this tremendous figure.

In the meeting of the Parliamentary Committee, the increased rates, of oil, will be discussed. And apart from the petroleum ministry, answers will be sought from the petroleum companies. Inflation is expected to increase further in the coming times due to the continuous increase in crude oil prices in the international market, weak rupee, and increase in domestic fuel prices.

The cost of the industry is increasing due to the rise in oil prices. Its effect is seen in the form of rising prices of goods.

The crucial thing about inflation is that this is the fifth consecutive month when inflation based on the Wholesale Price Index (WPI) has increased. In April 2021 tax was increased to 10.49 percent at the limit of 10 percent. Opposition parties are mobilizing about inflation and are pressurizing the government to stop it.

The parties alleged in their statement that the government has increased the price of petroleum products at least 21 times, since the results of the assembly elections on May 2. Rather than help the people in dealing with the health crisis arising out of Covid-19.

The left parties have said in a statement, that due to the rising prices of petrol and diesel, the Wholesale Price Index (WPI) is likely to rise very high, with the Wholesale Price Index (WPI) reaching an 11-year high. "The prices of food items have increased by about five percent in April. The prices of essential commodities have gone up by 10.16 percent, and readymade items have increased by 9.01 percent, and when these items reach the retail market, consumers have to pay a higher price for it”.

As the prices of petrol and diesel hit a record level, Petroleum Minister Dharmendra Pradhan, on Sunday said, that congress-ruled states like Rajasthan and Maharashtra should cut taxes on oils. However, he remained silent on whether states like Bharatiya Janata Party (BJP)-ruled Madhya Pradesh and Karnataka will do the same, where petrol has crossed Rs 100 per liter.

Pradhan said that if Congress is worried about the rising burden of oil prices on the ordinary man, it should cut sales tax on petrol and diesel in the states ruled by it. Petrol has become costlier by Rs 5.72 per liter and diesel by Rs 6.25 per liter in less than the last six weeks. Oil prices have reached record highs due to rising international crude oil prices and high central and state taxes.

How Much Oil Price Is Increased?

Now even the government is admitting that the price of oil is causing problems to the people. This increase has been accepted, by Petroleum Minister Dharmendra Pradhan himself. According to one figure, petrol prices have crossed Rs 100 in 148 districts of the country. This is the first time that the rate of diesel in the country has crossed Rs 100 like petrol. Earlier, there was a difference in the price of both the oils. Now it is not so. At present, people of 9 states are buying petrol at the rate of Rs 100 per liter. According to the data, petrol and diesel have become expensive 16 times in May and eight times in 14 days of June.

What Is A Parliamentary Committee?