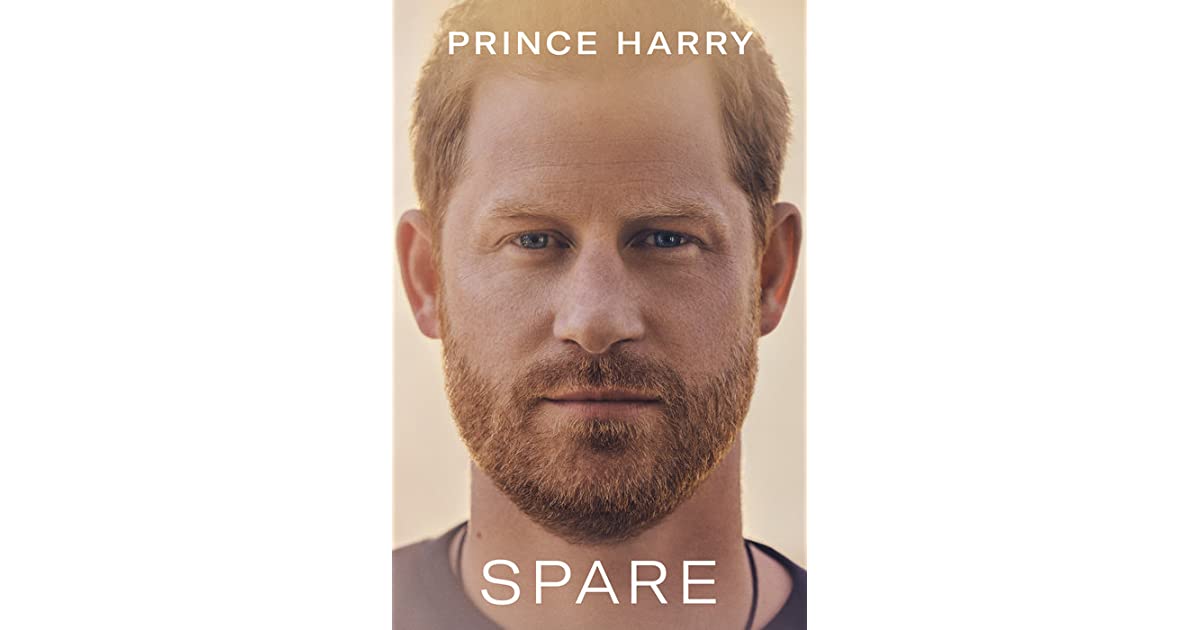 Just one day after its release, Nemira sold out its entire print run of 15,000 copies, setting a record for any non-fiction book ever published by the publisher, according to the News.

To honor the unprecedented demand, a second print run of 25,000 copies is being prepared, available for pre-order online and in bookstores from Friday, January 20.

In Great Britain, the USA, and Canada the book reached 1.43 million copies sold on the first day. The memoir volume was launched in the US with a print run of 2.5 million copies, and a second print run was planned to meet the huge demand.

Reserve, the memoir of Prince Harry, Duke of Sussex, was published internationally on January 10, 2023, in 16 languages. Before the release, the book recorded 2,000 pre-orders, and on the day of release, over 3,000 copies were sold in bookstores and online, both in hardcover and digital format.

Prince Harry's book, which is full of confessions and revelations, is available in ebook, and audiobook format, but you can also have it physically by placing an online order.

"Spare" takes readers back in time, reminding them of one of the most impressive images of the last century: two boys, two princes, who follow their mother's coffin, while the whole world watches in sadness - and fear. After Diana, Princess of Wales was led down the final path, billions of people wondered what was in their minds and souls - and what their lives would be like going forward. This book tells the story of what happened next to Harry.

For the first time, Prince Harry tells his life honestly. The event book is full of confessions, revelations, and hard-learned life lessons about the eternal power of love to overcome suffering.

It is worth noting that in his last televised interview given to promote his autobiographical book "Spare", Prince Harry says that he "can never leave" the royal family.

Prince Harry rules out a possible return to the royal family: "It would be unbearable"

On the other hand, Harry declares that it will never be possible for him and the Duchess of Sussex to return to Great Britain as active members of the royal family, reports News. ro, which cites The Guardian.

Asked on ABC's "Good Morning America" if he could return to the royal family, he said he didn't think it would "ever be possible" and went on to point the finger at Queen Consort Camilla, accusing her of being "sacrificed on her PR altar".

In a separate interview with CBS, Harry was asked, given the criticism of the royal family, why doesn’t he give up the titles of Duke and Duchess of Sussex. The answer was: "What difference would that make?".

"Even if there's an agreement or an arrangement between me and my family, there's that third party that's going to do everything they can to make sure that's not possible," he told ABC host Michael Strahan, referencing the press and competing royal press offices. "Not that it would stop us from going back, but it would make it unbearable," Harry said.

The Duke of Sussex insisted his grandmother, the late Queen Elizabeth, was not upset that he wanted to step down as a working royal. "She knew what was going on. She knew how hard it was. I don't know if she was in a position to change things," Prince Harry said. "She never told me she was upset. I think she was sad that it had gotten to that point," he added.

The Duke of Sussex has attacked in several interviews what he claimed were Camilla's attempts to "rehabilitate" his image after she was presented as the "third person" in his parent’s marriage. But he told the ABC journalist that he sympathized with her, confessing that she was not a "bad stepmother".

The host Michael Strahan read an excerpt from Harry's book in which he criticizes Camilla: "It may sound funny, but I wanted Camilla to be happy. Maybe she would have been less dangerous if she was happy." In another excerpt, Prince Harry says: "I have complex feelings about having a step-parent who I believe has recently sacrificed me on her PR altar."

Asked what he did about Camilla, Harry replied: "I have a huge amount of compassion for her, you know. Being the third person in my parent’s marriage, she too had a reputation or an image to rehabilitate. Regardless of the conversations that took place, by the agreements or bargains made at the beginning, she was led to believe that this would be the best way to do it".

He confessed that he had not spoken to the queen consort for "a long time", but that when they met they had a cordial relationship. "She is my stepmother. I don't see her as a bad stepmother. I see someone who got married in this institution and who did everything she could to improve her reputation and image, for her sake," he explained to Harry.