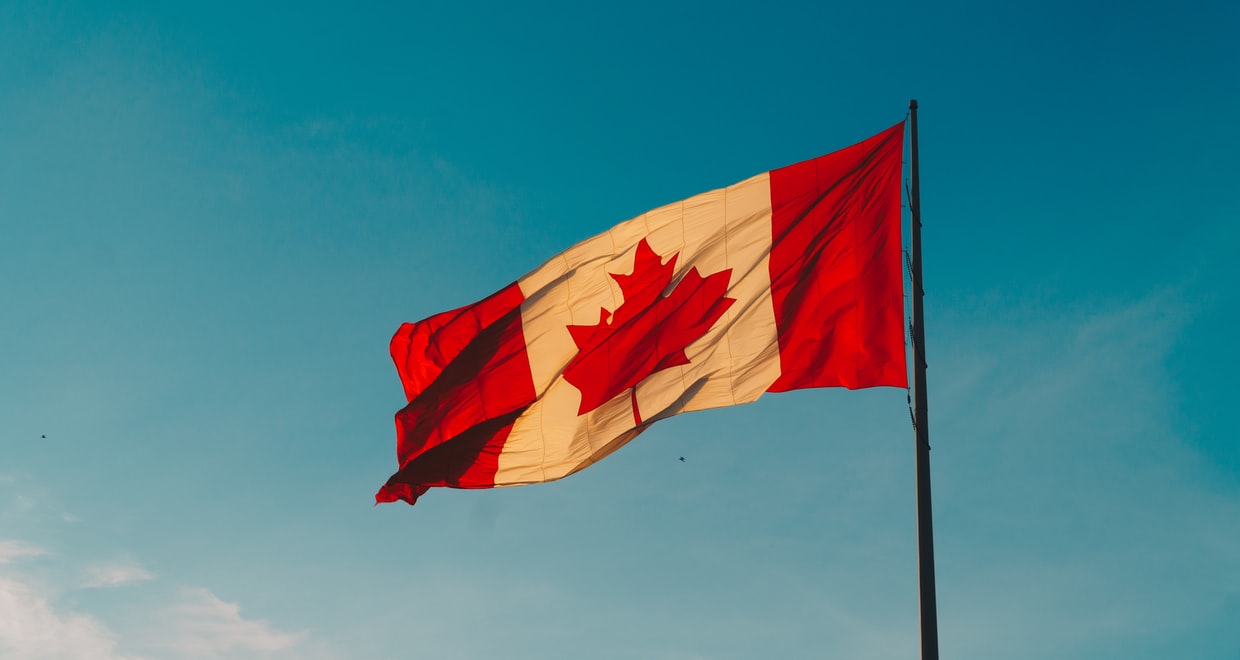 The recent discovery of hundreds of unmarked graves of indigenous children made Canadian protestors furious, which led to the toppling down of Queen Elizabeth II and Queen Victoria statues.

The Statue of James Cook, the 18th century Royal Captain, was also brought down in this year's Canada Day to mark the country's confederation. For almost two weeks, seven churches including, one catholic church, were set under fire, and many churches were defaced, and many marked with blood-red hands and footprints.

What is a residential school?

Residential school is a boarding school system made in Canada which is maintained, by the Canadian government and some Catholic and non-Catholic churches for Native Canadian and Inuit children from sparsely populated settlements there. These schools are mandatory for Indigenous people. The first residential school was opened, in 1828 with the last which was closed in 1997.

Who are these Indigenous Children in Canada?

Canadian Constitution considers three groups of Aboriginal peoples i.e., Indians, Inuit, and Metis. They are the people who reside within the boundaries of Canada.

Canada asserts control over lands and indigenous people. In history, Canada tried to suppress these people's cultures and downgraded them in many ways. But with time and cultural changes, things like this slowed down.

In the early 1830s, residential schools which were run by the Canadian government and churches, assimilated over 150,000 indigenous, children. The government forcibly separated them from their families, putting them under the state of malnourishment and various forms of physical and sexual abuse.

About 4,100 students were killed at residential schools, and the number is likely to get increased, according to Canada's Truth and Reconciliation Commission. But experts think it's closer to 15,000.

The Truth and Reconciliation Commission called "cultural genocide" in 2015. More than half of the residential schools were run by Catholics, who were yet to apologize for their role.

The statues which were toppled on the east sides of the crowds were of the royals seen as the representatives of the country's colonial history. Protestors toppled those statues and danced around them. Various footage went viral on the internet. According to police officials, at least one person was arrested after that incident.

In Toronto and Ottawa, people and protestors showed support to the Indigenous children and the victims and survivors of the residential school system with a #CancelCanadaDay march in Ottawa.

'No pride in genocide', 'Bring her down' where the cheering and cries did by protestors when the statue of Queen Elizabeth II was brought down.

Some covered the base in red handprints while some stood on the empty plinth waving the protest flag.

The protestors also covered the Queen Victoria statue with red paint with a sign which said, 'We were children once. Bring them home.

Some churches were found, with protestors leaving stuffed animals placed near the entrances, while one church in Saskatchewan had the words 'we were children' painted across its doors.

Protestors wore orange shirts to honour the lives lost of the indigenous children fuel to some residential schools in the late 1800s to 1990s.

British Prime Minister Boris Johnson's spokesman said that the government condemned any defacing of statues of the Queen further adding 'Our thoughts are with Canada's Indigenous community following these tragic discoveries, and we follow these issues closely and continue to engage with the Government of Canada on Indigenous matters'.

Iqaluit Mayor Kenny Bell plans to remove the church’s land tax exemption and tax the Catholic churches because of the assimilative role they play in Canada's residential school system.

People are demanding churches to be taxed or to hand over money to help Indigenous communities heal after what government and churches have done to these innocent children in residential schools across Canada and America.

Pope Francis expressed deep sorrow for the residential school survivors but after a short apology, the other apology issues were stopped again.

Prime Minister Justin Trudeau personally requested Pope for an apology, but it was denied.

Ironically, the Catholic Church is facing short to raise 25 million dollars for compensating residential school survivors as part of Canada's Indian Residential School Survivor Agreement, yet on the other hand, they are securing funds of 28.5 million dollars to pay for Holy Family Cathedral, equipped by solar panels in Saskatoon.

Indigenous settlers and leaders alike in Canada want to see the Canadian federal government and the Catholic churches tried for their crimes against this gruesome genocide and humanity overall.

The International Criminal Court has opened a file regarding this issue and is still considering whether to investigate and look into it.

What are your thoughts on this topic? Let us know in the comment section below.