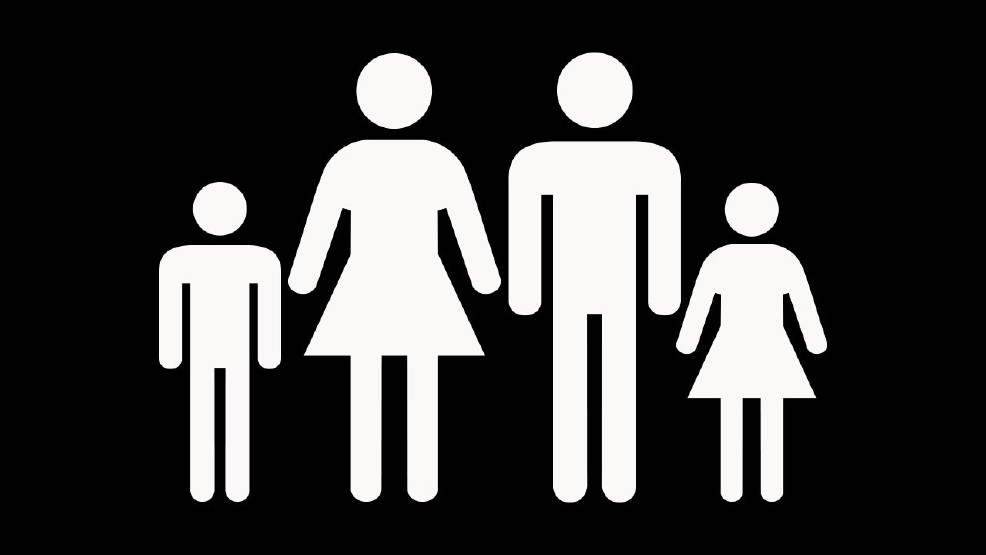 The state of Uttar Pradesh, India's most populated state with a population greater than Brazil, has released draught laws that would deny state benefits, subsidies, and government employment to anybody with more than two children. There will be rewards if a parent gets voluntary sterilization after the family has two children.

The state government of Uttar Pradesh proposed a measure that is governed by the Hindu nationalist Bharatiya Janata Party (BJP), which also controls the federal government. Yogi Adityanath, the state's chief minister, is one of the party's most extreme nationalists and is up for re-election in the state polls next year.

The measure was introduced because of the "limited ecological and economic resources available," which made it "essential and imperative that the fundamental requirements of human life are accessible to all residents," according to the state administration.

Last month, the BJP-ruled north-eastern state of Assam revealed plans for a similar measure that would deny government assistance to couples with more than two children, and Gujarat, another BJP-ruled state, is said to be mulling similar legislation.

Several BJP officials are likely to present laws on the need for population control when parliament sessions begin later this month.

While India is anticipated to overtake China as the world's most populous country in the next decade, many have questioned the necessity and motivations of India's planned two-child policy. Even though Uttar Pradesh has a population of 240 million people, data reveal that the state's birthrate virtually halved between 1993 and 2016 and is continuing to decline, with estimates that the average number of children per mother would decrease to 2.1 by 2025.

Across India, there is a similar downward tendency. According to a study published in 2020 by the National Family Health Survey, the Total Fertility Rate – the number of children born per woman – has fallen in 14 of 17 states and is currently at 2.1 or fewer children.

The move by some BJP state governments to adopt a two-child policy has been interpreted as politically driven and aimed at Hindu voters, notably in Uttar Pradesh, where a state election is scheduled for next year. There is a popular but unfounded perception in Uttar Pradesh and areas like Assam, which has a substantial Muslim population, that Muslim families are overproducing, wasting important resources, and putting the Hindu population at risk of becoming a minority.

In India, a two-child policy has been adopted in various versions in 12 states, although it has subsequently been overturned in four states due to a lack of proof of impact. The policy may disproportionately affect women, particularly single moms, according to campaigners, who have asked the government to focus on contraception and population control via education.