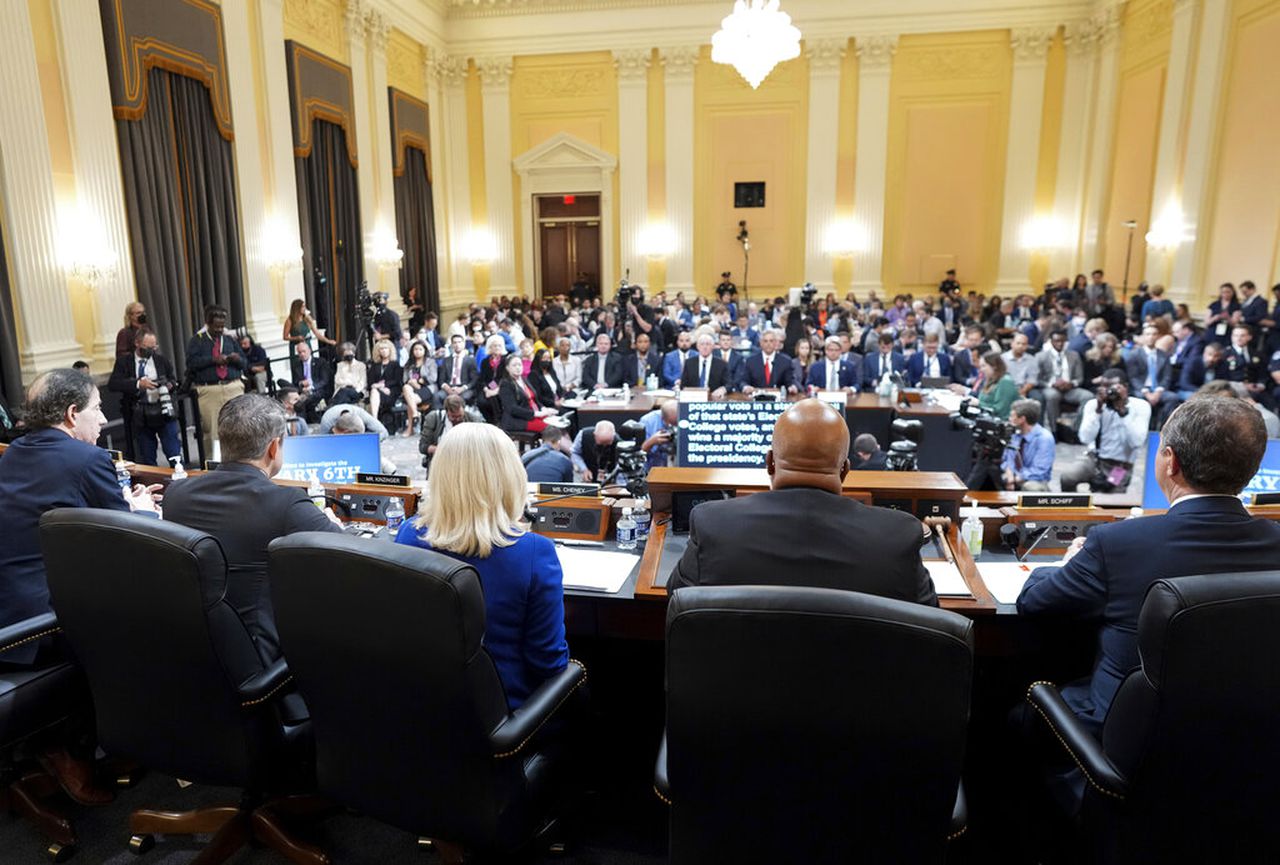 With the January 6th hearings, information regarding the capitol riots is becoming more pervasive. There are quite a few takeaways that can be gleaned from the testimony and evidence presented within these hearings.

As of the June 23rd public hearing, the previous hearing regarding January 6th provided new information about the action of the Trump administration's use of the Justice Department within the last couple of months of the former president's tenure. These actions were closely tied with the President's alleged plan to overturn the election in 2020 and retain his position as President of The United States.

One major detail that can be taken away from the hearing was President Trump's push to install Jeffrey Clark, Assistant Attorney General for the environment and Natural Resources division, into the fold of the Justice Department as part of the effort to aid in the overturning of the 2020 election. Jeffrey Clark was an apparent Trump loyalist and willing to assist in the efforts of Donald Trump's goal.

It was found in these hearings that Jeffrey Clark was introduced to the President by GOP representative of Pennsylvania Scott Perry and championed the push for him to become the acting Attorney General. Scott Perry was also part of a group of 6 republican party officials to ask for pardons after the capitol riot, including Matt Gaetz, Mo Brooks, Louie Gohmert, Andy Biggs, and Marjorie Taylor Greene.

On June 23rd, the day of the hearing in the morning, law enforcement searched Jeffrey Clark's residence. Russ Vought, Donald Trump's budget director and President of the Center for Renewing America, which Jeffrey Clark recently joined, tweeted out that "more than a dozen DOJ law enforcement officials searched Jeff Clark’s house in a pre-dawn raid, put him in the streets in his PJs, and took his electronic devices," continuing in tweets saying, "all because Jeff saw fit to investigate voter fraud. This is not America, folks.”

The search as it was enacted suggests an escalation in the Department of Justice's investigation of Donald Trump and associates concerning the alleged attempt to overturn the 2020 election. Where the investigation will go in the following month is an unknown quantity Though as of June 28th with the 6th hearing in the investigation the focus grows closer and closer to painting the situation in a new light showing the actions of those involved to the public.